Our fourth stop on our southern Spain cruise was Cartagena (Spain not Colombia!). The four of us decided to spend the day exploring the port town together, specifically the 2nd century Roman theater. 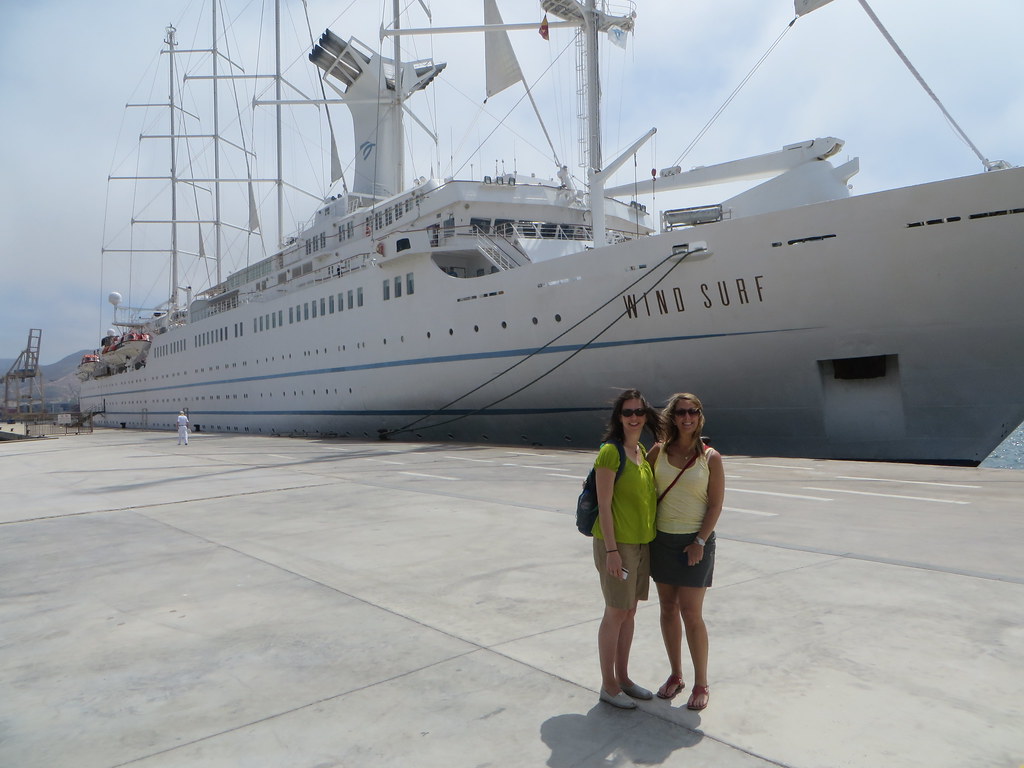 We had read that Cartagena was the home of the Peral submarine, the first electric submarine built in 1888 with the first fully underwater nav system. We went looking for it and found where it use to be displayed but it has since been moved to the naval museum. At first I thought it might had been stolen!

Once we finally found the Roman museum entrance (we somehow walked past it and were just following the gate perimeter for a while!) we had a great time exploring both the inside exhibits as well as the theater itself. 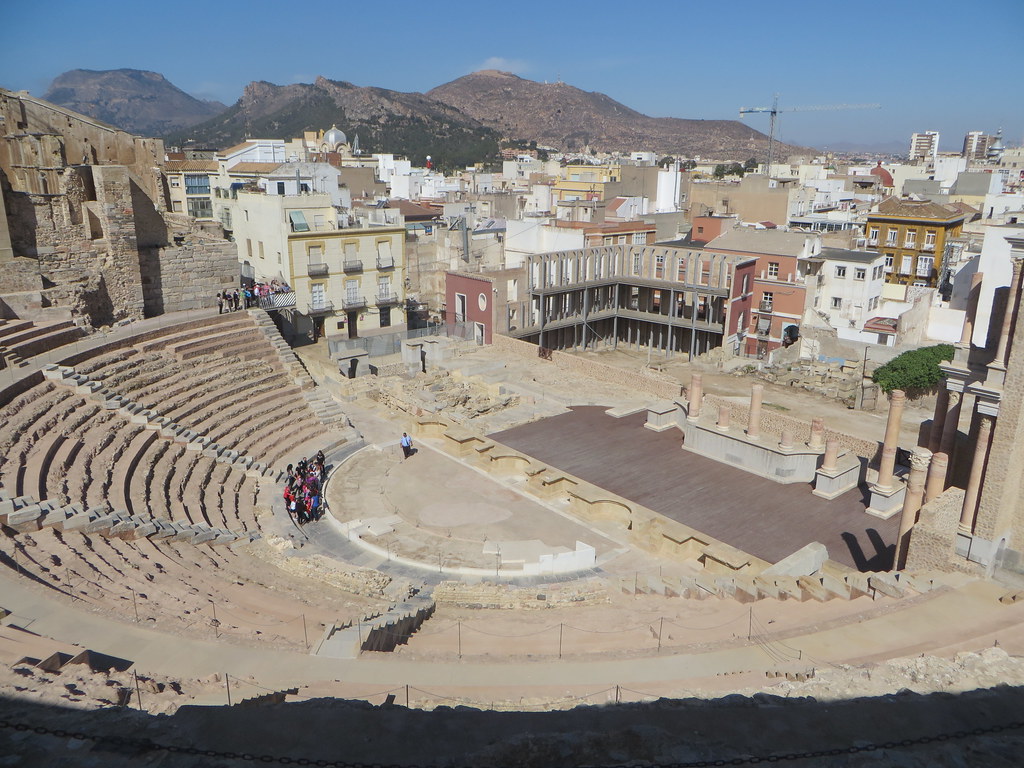 It always boggles my mind when places like this have survived for so long! I love ruins!

We spent the rest of the morning strolling around the main part of town. There are quite a few beautiful pedestrian only streets lined with stores and cafes. 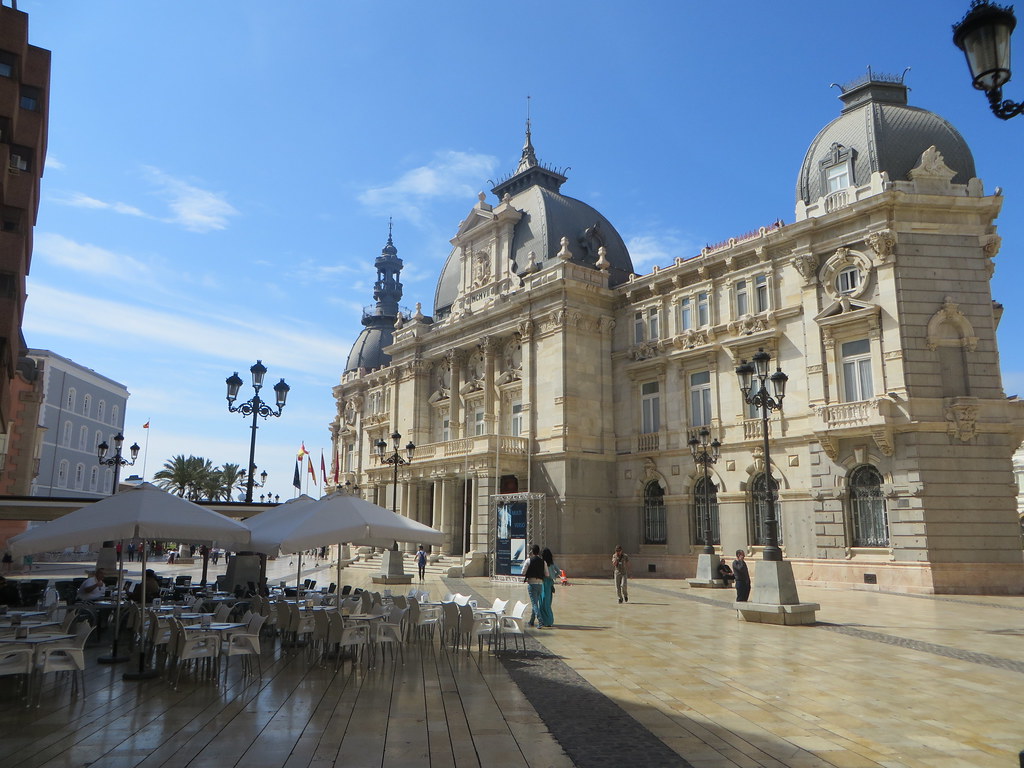 After a lunch of tapas enjoyed outside in the sun, we decided to head back to the ship for a little sunbathing and hot tubbing, with wine of course!