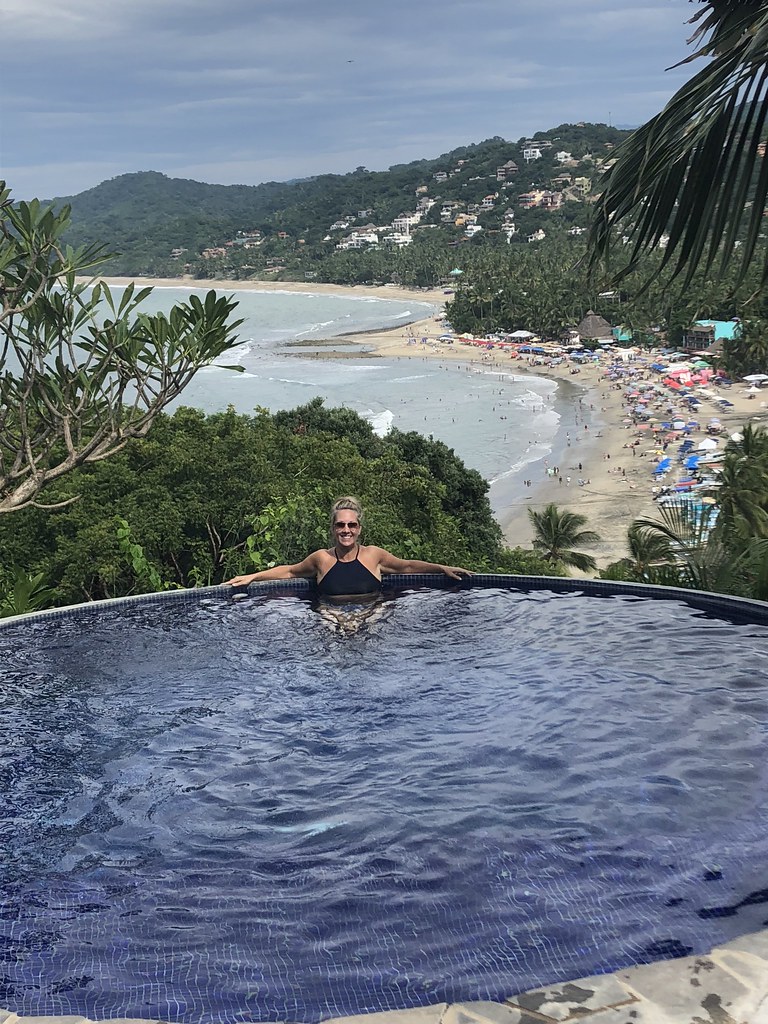 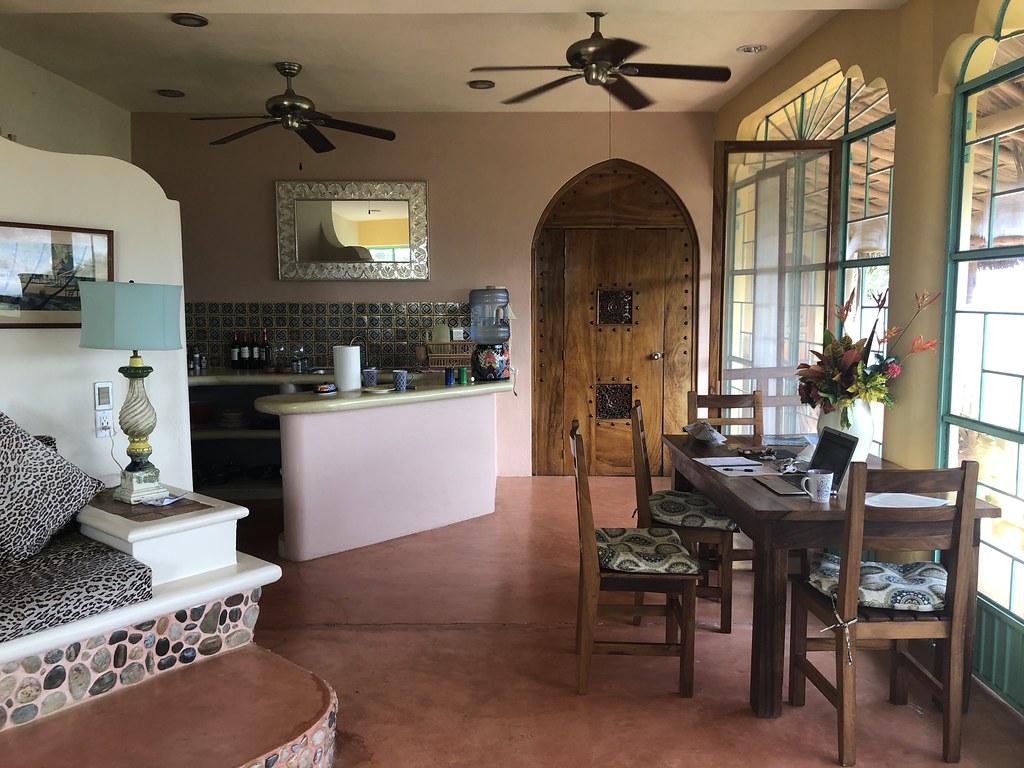 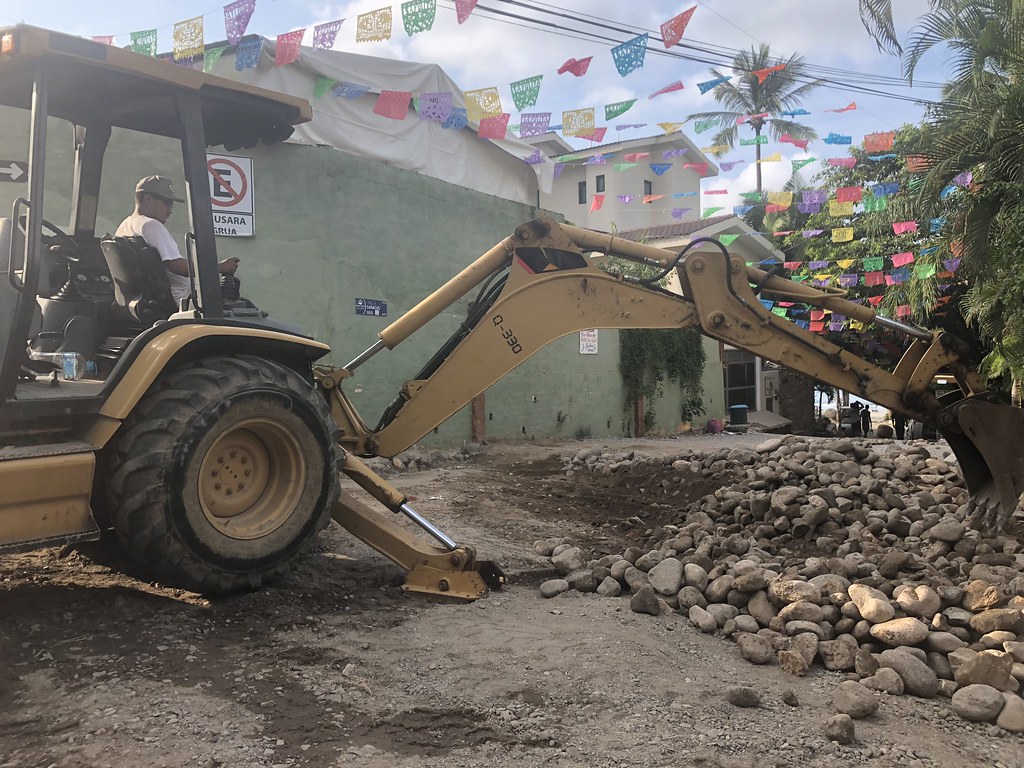 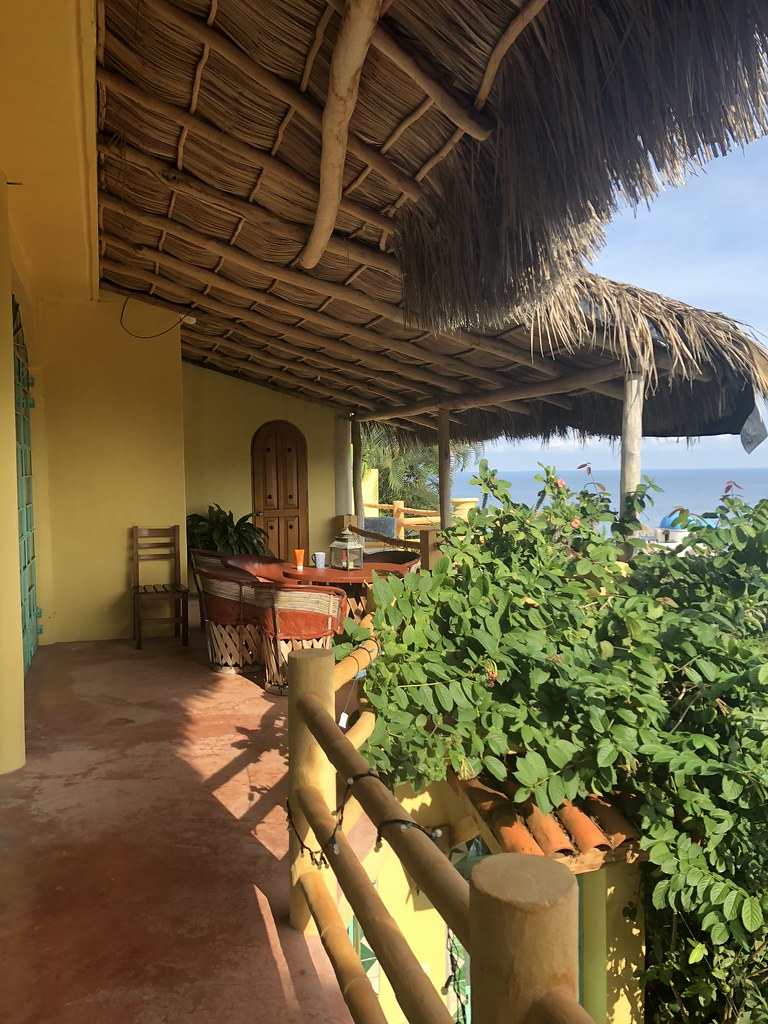 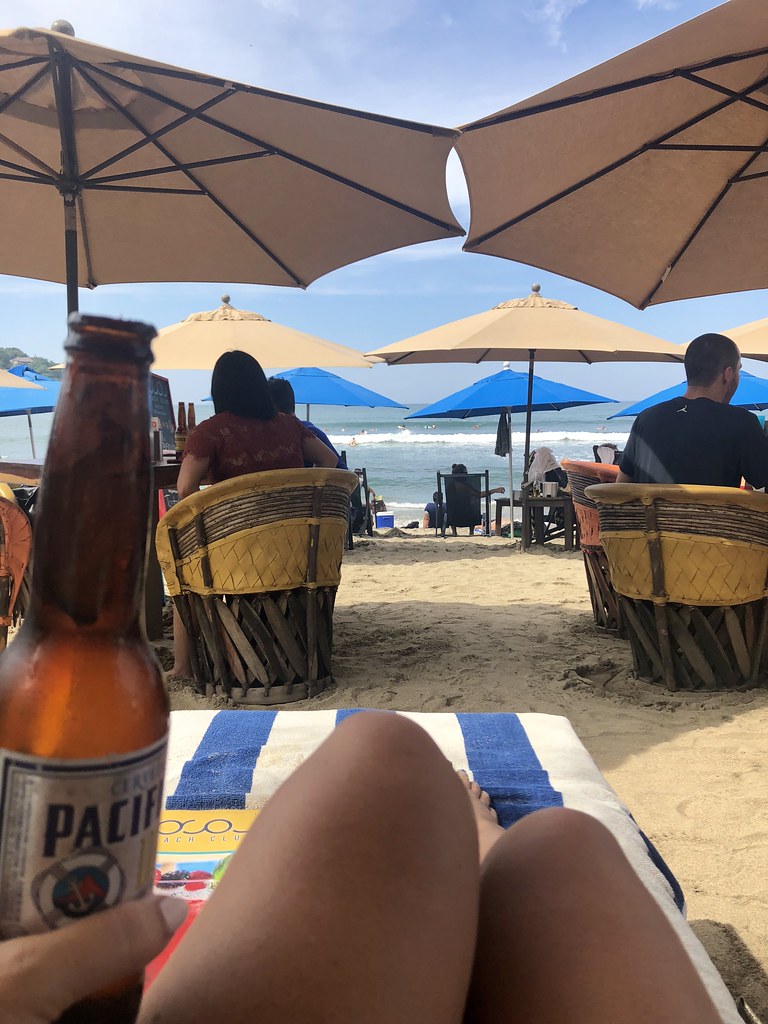 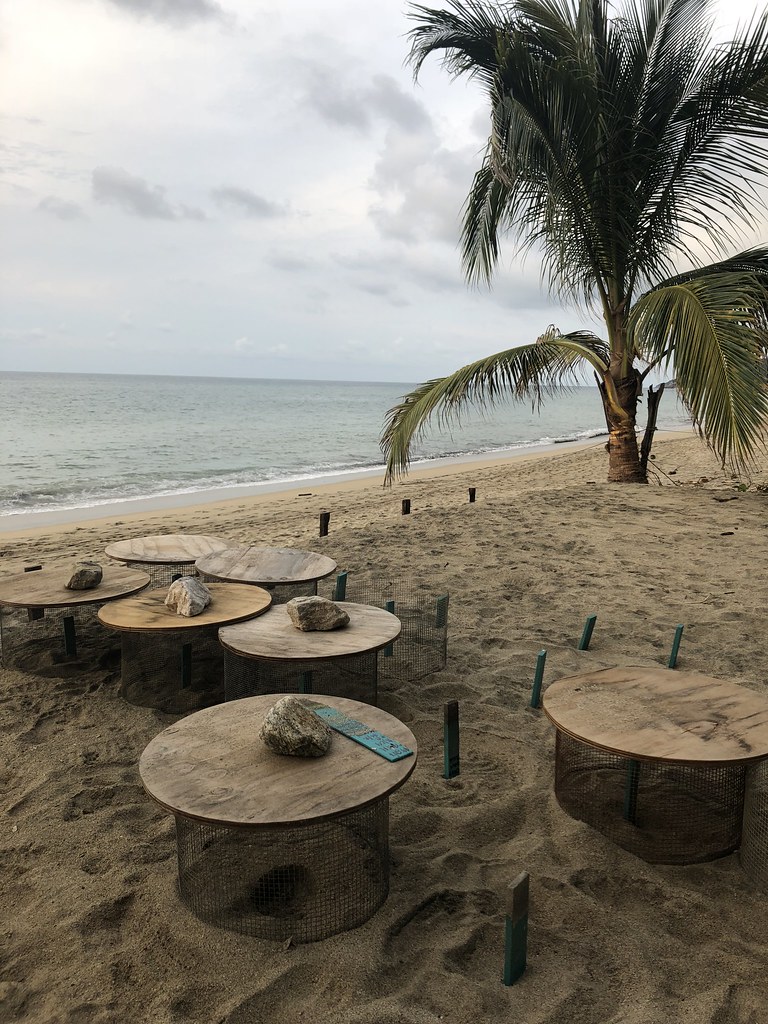 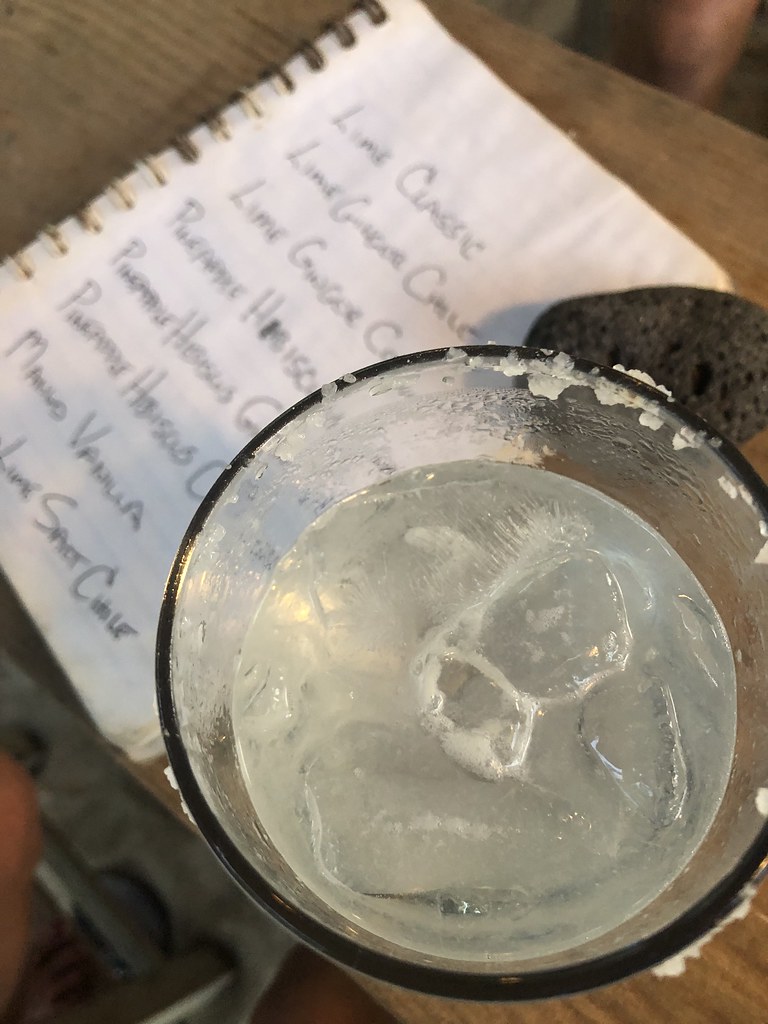 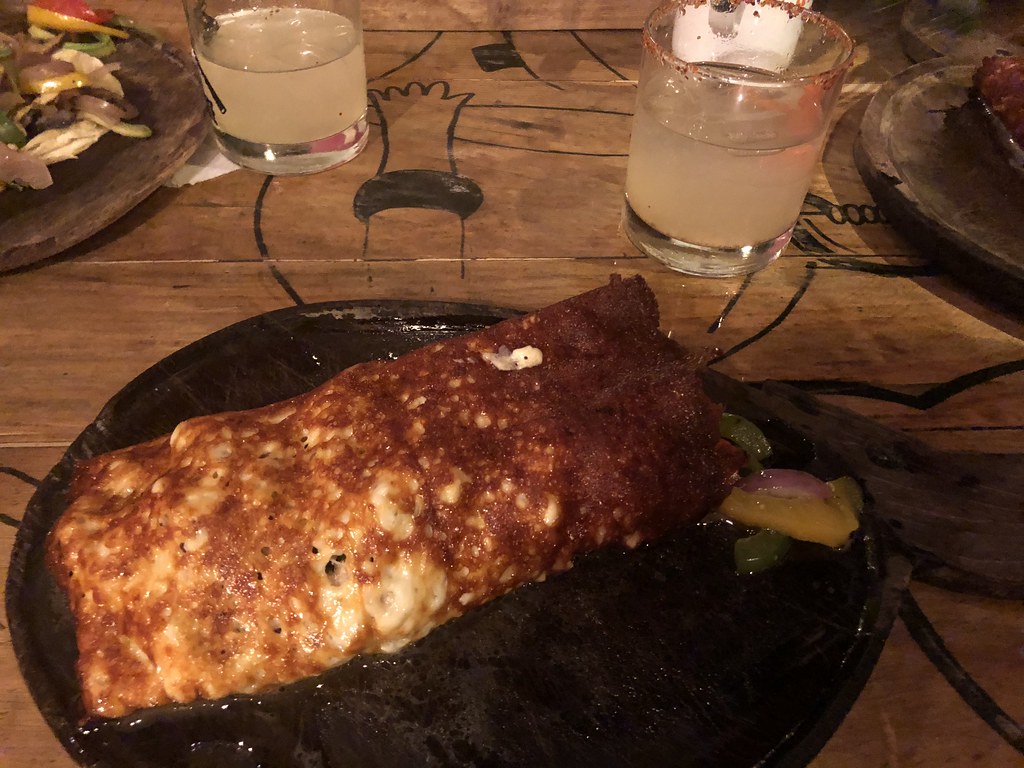 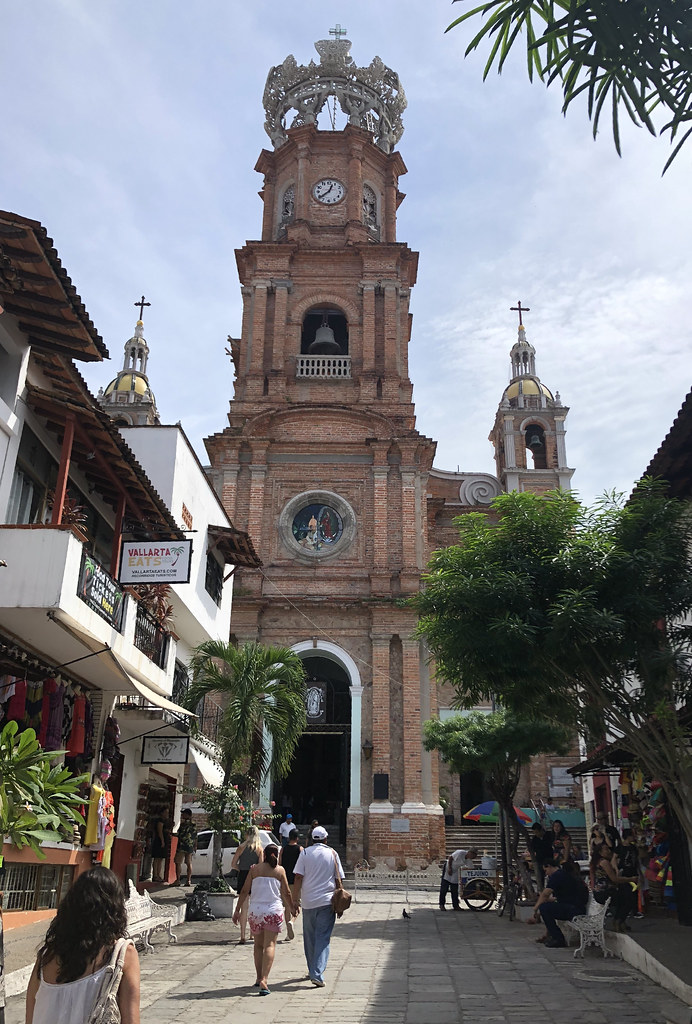 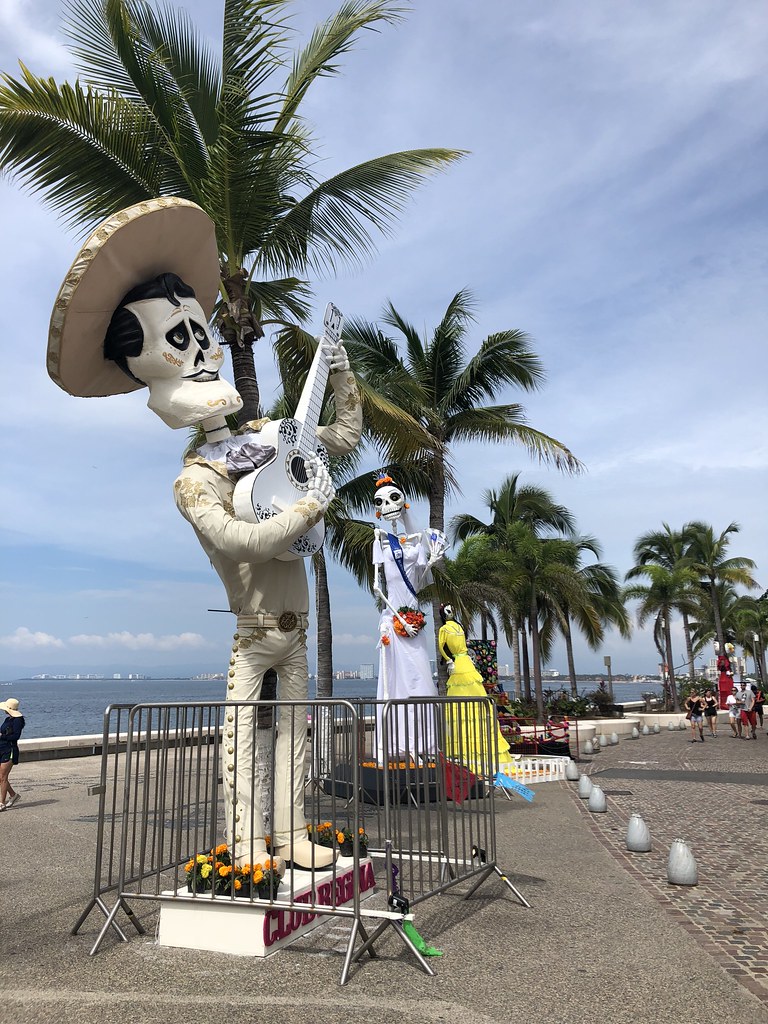 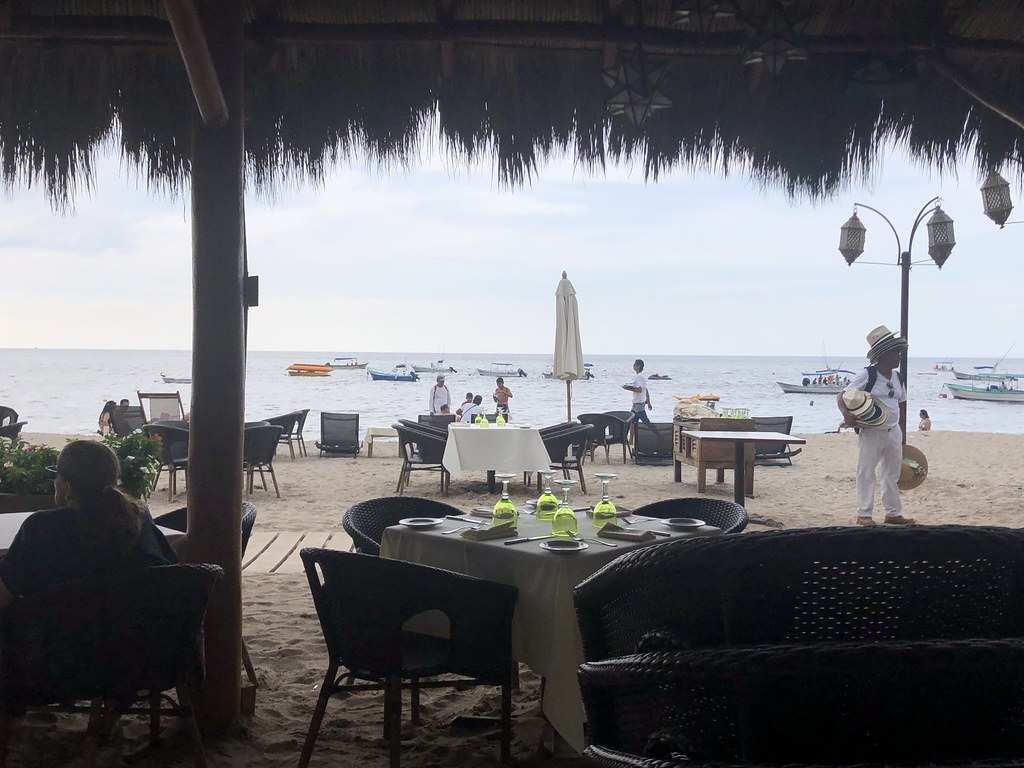 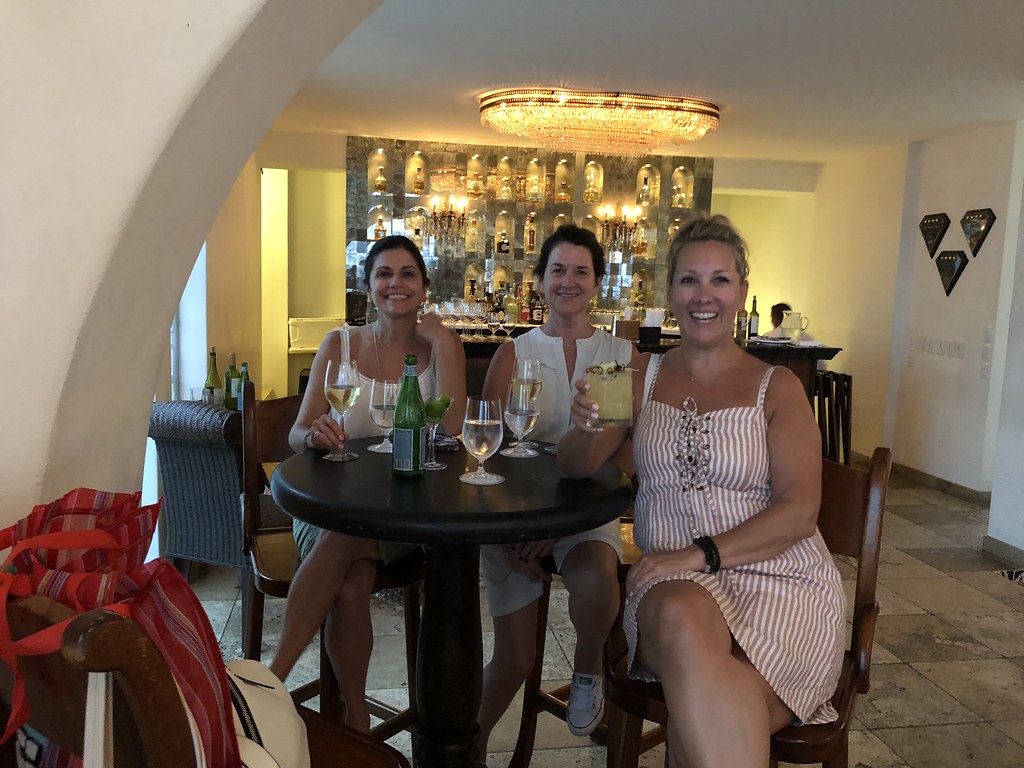 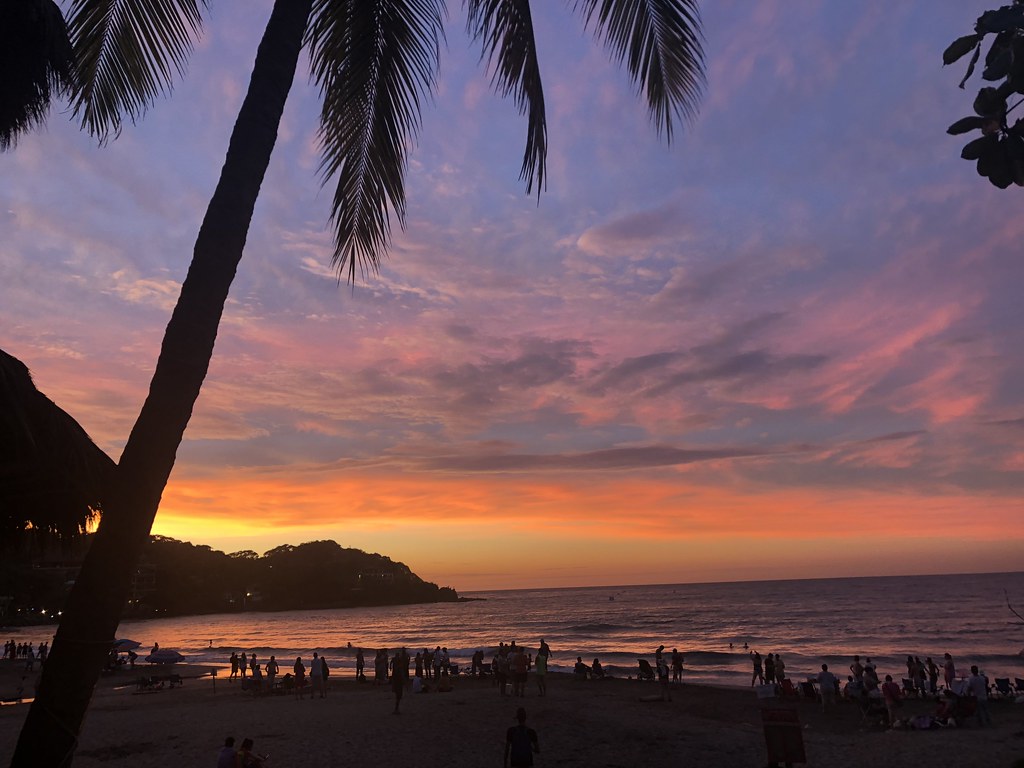 Other posts from this trip:
Dia de los Muertos in Sayulita
at September 03, 2019 No comments: