From Hammersley with Sun

We are getting ready to go to Norway this week and it's going to be cold. Really, really cold. As in 5F kind of cold. I'm excited about it!! I've got a big puffy coat from when we went to Russia for NYE back in 2005, a new touke with ear flaps and new shearing lined boots. But as I get ready to pack tonight for the frigid weather I can't help but to think about the fun in the sun we had all summer.  And that makes me realize I never posted about our summer weekend at Hammersley Inlet (as well as many other places I'm behind on, natch!)

Doesn't that look just about perfect? It was! Our very nice friend Leslie invited us to use her family's summer house out by Shelton for the weekend. The drive was really pretty and once we crossed the Tacoma Narrows Bridge and headed southwest of Bremerton it was un-chartered territory for us. Hammersely Inlet is just one of the many arms of water leading out to Puget Sound. They are very well known for the geoduck farms that sit just under the surface of the water. And of course the oysters and clams that come from this area are delicious. We also witnessed the biggest tide changes I have ever seen.

The weather was just hot enough to encourage swimming and eating outside. The first night after dinner we enjoyed the warm night sitting down by the water and watched shooting stars.

Waking the next morning in almost total silence and sunshine was amazing. There were only 6 other people in the area and those we only saw from a very far distance. Our only neighbors in fact seemed to be 2 otters or seals (how sad that we are such city folk we don't know the difference?) who kept an eye on us all weekend.

The few days away from noise, traffic, house chores, computers, etc was just what we needed. There wasn't a lot of planning before and the only sightseeing to do was paddling around the inlet. Nothing to do but soak up the rays and watch shellfish spit water to the sky like mini Bellagio Fountains.

So as I head off to pack silk long-johns, fur earmuffs and wool socks I'm remembering how it feels to wear flip flops while holding a cold beer lounging around the south sound. Thanks Leslie! 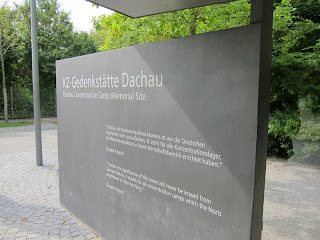 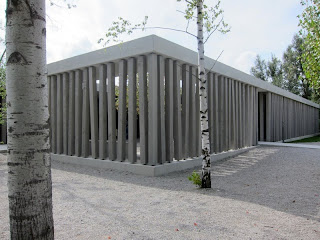 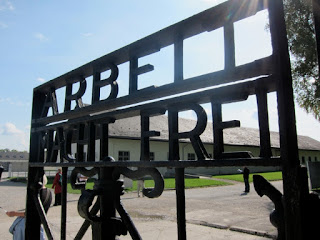 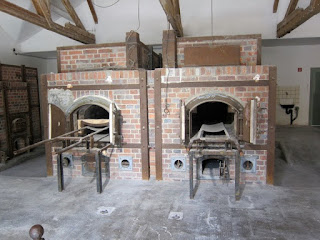 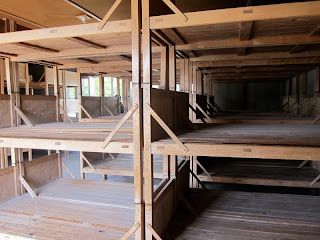 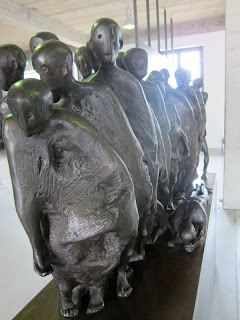 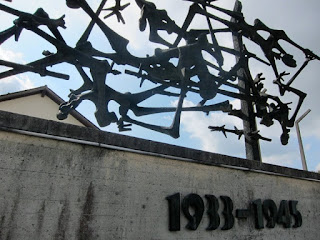 The full set of our pictures from our visit is here.
at December 07, 2010 No comments: