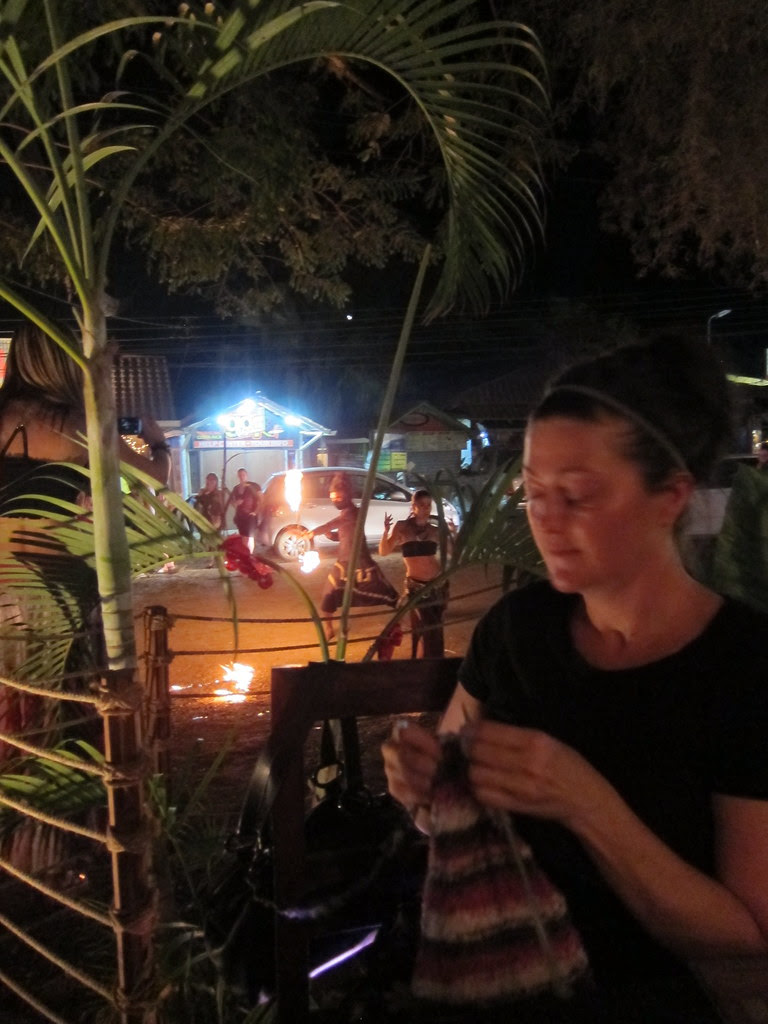 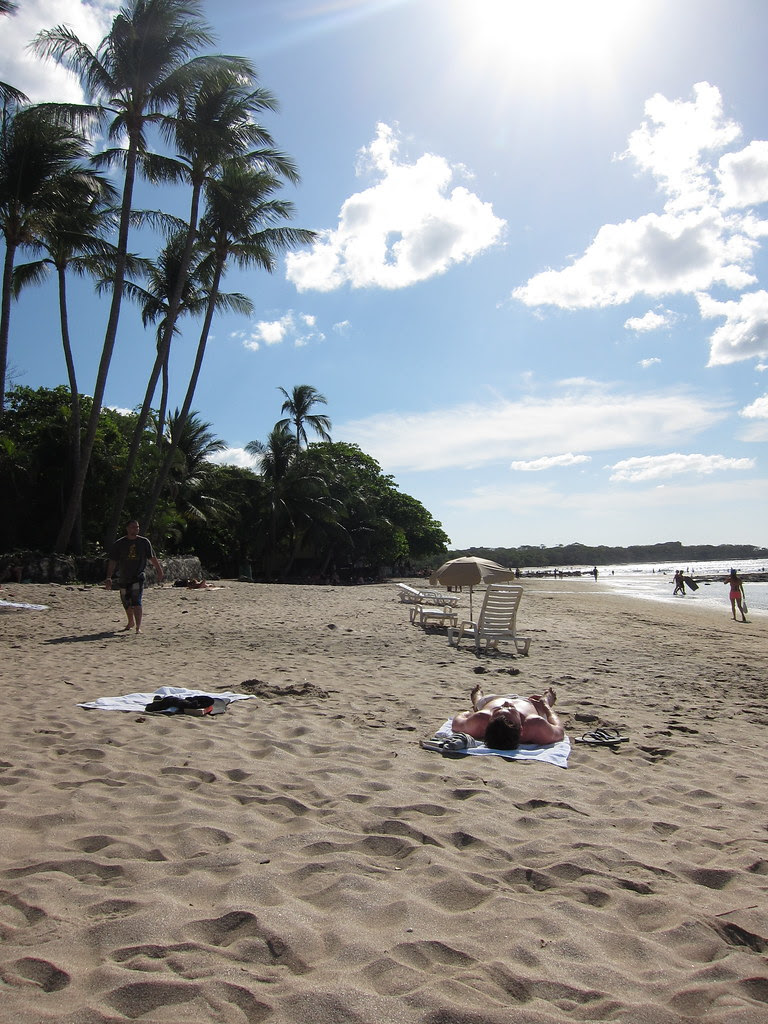 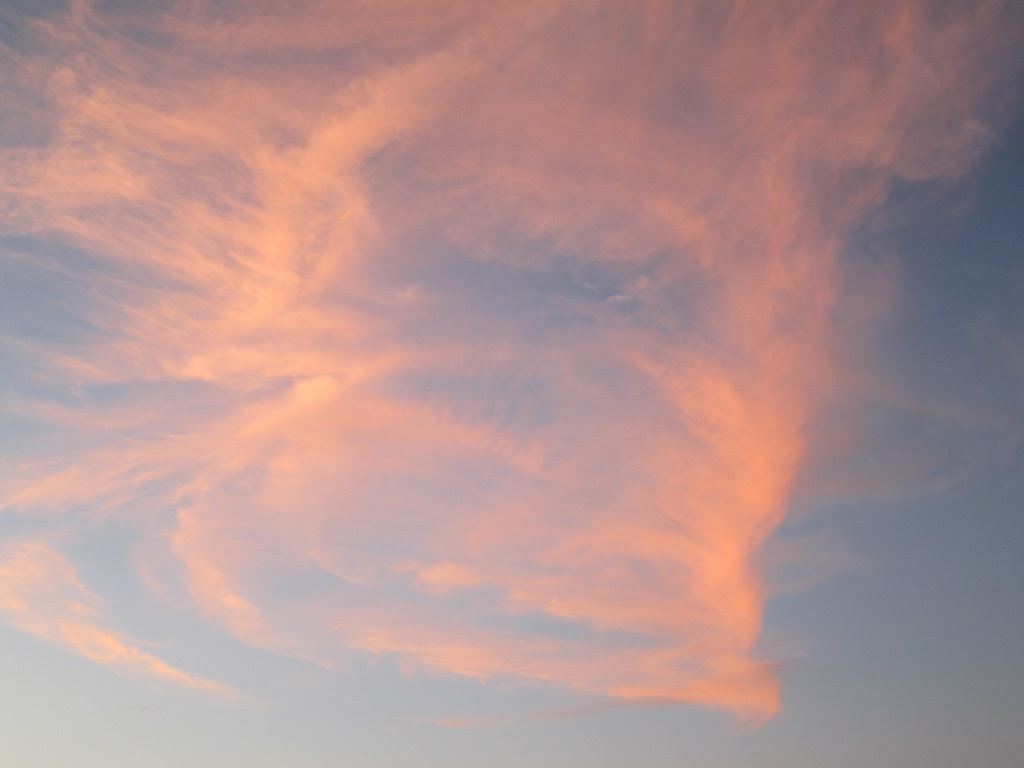 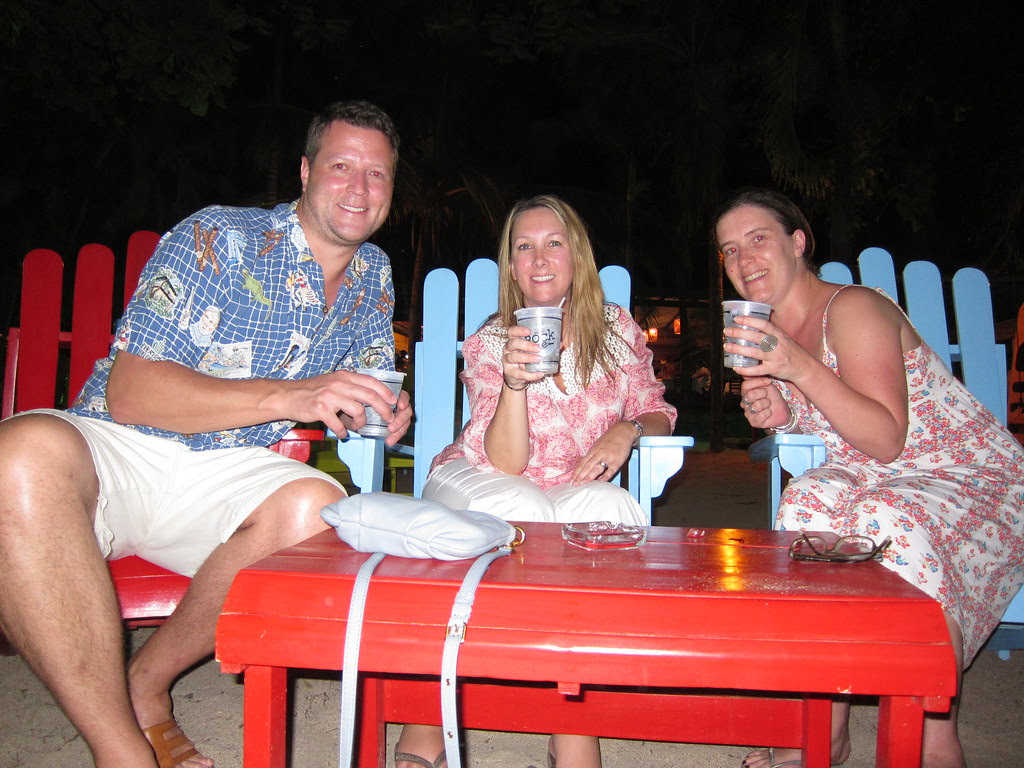 One of the things I always enjoy at Tales of the Cocktail in New Orleans are the Spirited Dinners, so I was happy to see that this year Tales on Tour added an evening of Spirited Dinners in some of Vancouver's best restaurants. It was hard for our group to decide on one but finally we chose Genever Say Never held at MARKET by Jean-Georges and led by Jay Jones. I love genever so I was especially happy! 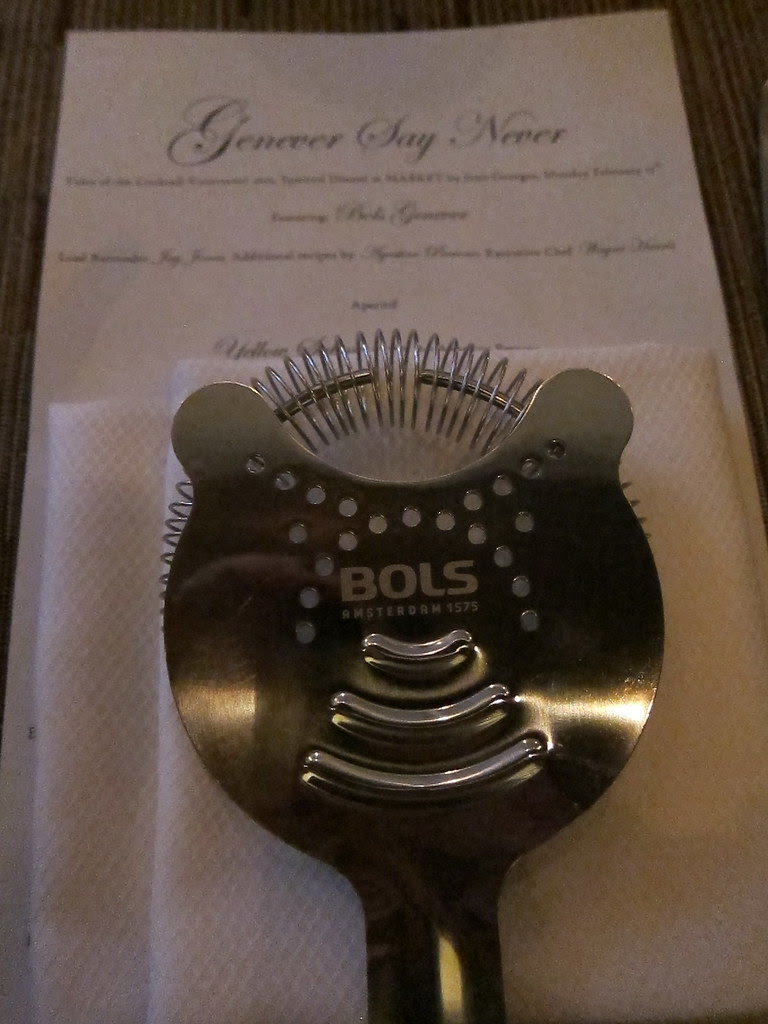 Originally Agostino Perrone, one of the bar talents at London's Connaught Hotel bar, was meant to team up with Jay, but due to a medical issue was not able to travel. Dayne and I loved the Connaught while in London last fall so we were disappointed that Agostino was not able to be there but Jay called and told me personally that he would be making Perrone's creations and I think they all turned out beautifully.


The cocktail pairings for the evening all used Bols Genever (natch). First up was the Yellow Submarine by Agostino. Bols Genever, Galliano L'Autentico, Fino Sherry and Celery Bitters. This was paired with a celeriac and lemon panna cotta. I have to say that the panna cotta was amazing and the color was so beautiful! 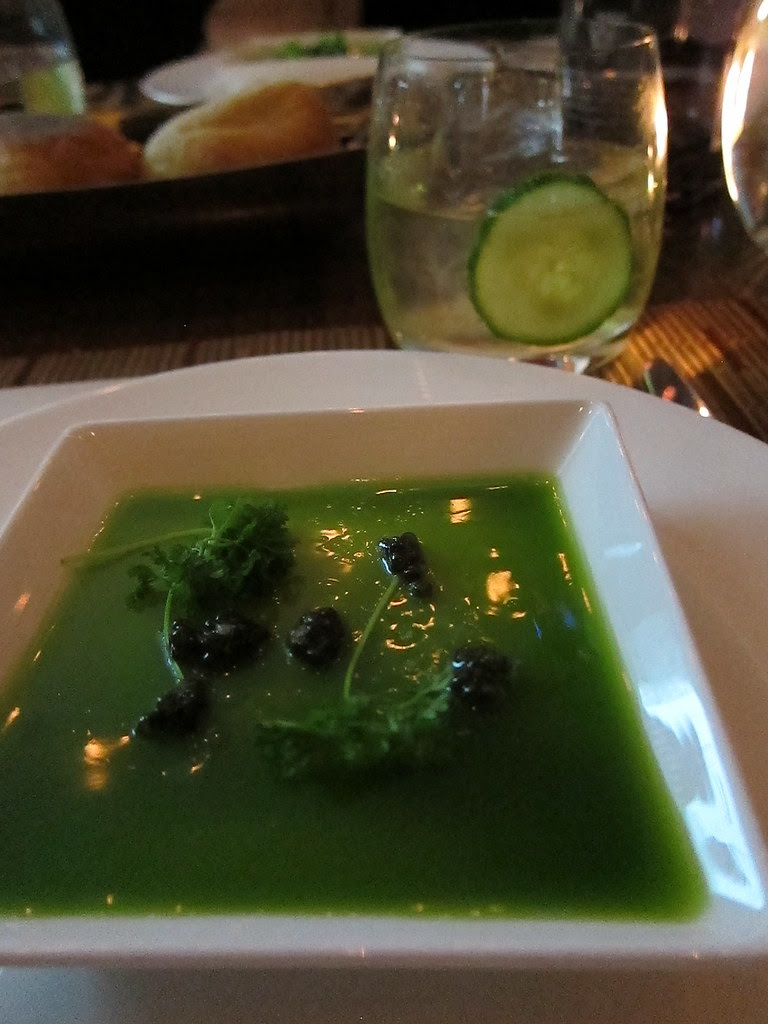 Next up was Jay's Kopstootje Kocktail. Kopstootje means "little head butt" and it refers to the tradition of leaning over and slurping genever from your filled to the rim glass. This cocktail used Bols Genever, Coriander, Lemongrass, Anise and Brasserie L'Achouffe "La Chouffe" Golden Ale. It was paired with juniper scented Sooke salmon with grapefruit and anise. I loved the flavor of the ale in the cocktail and the salmon was amazing!


The Stranger cocktail, also by Jay was our "main course" libation and used Bols Genever, Courvoisier VSOP Cognac, Cherry Brandy, JJ Bean Eastside Espresso and Angostura Bitters. The entree was butter poached squab and roasted carrot, coffee essence and cherry. This was my favorite cocktail of the night, it's got everything I like and it went very well with the dish. 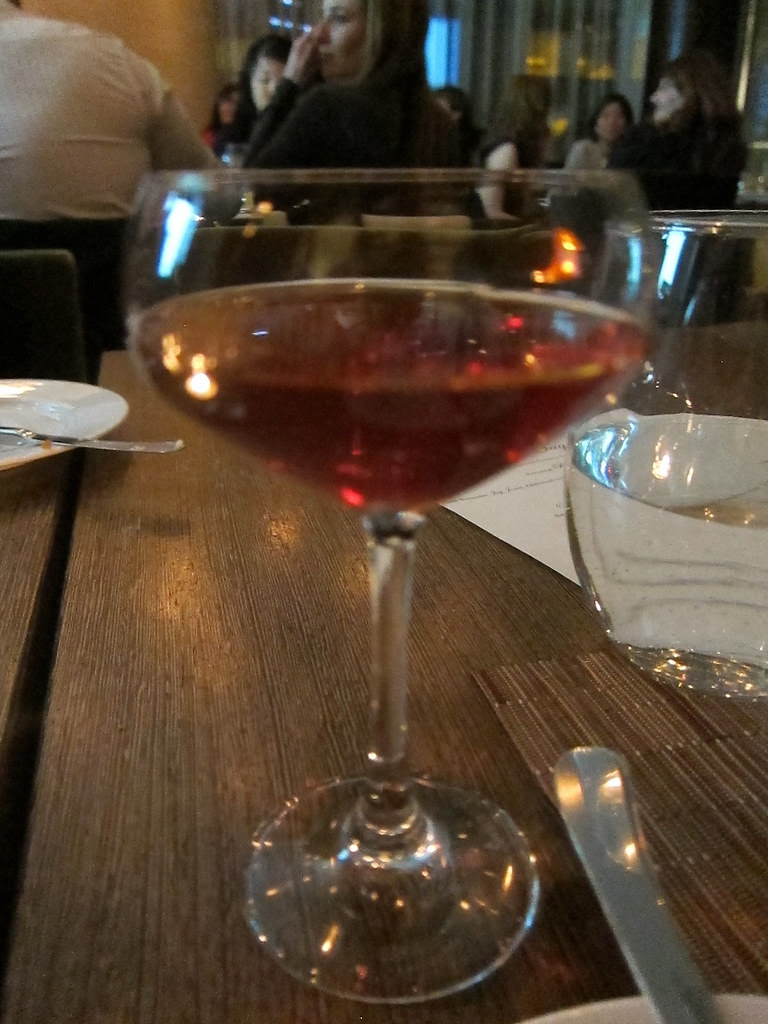 For dessert we had sous vide pear, roasted almond milk and vanilla fromage blanc sorbet (yum). The paired cocktail was Angostino's Galliano's Cup- Bols Genever, Galliano L'Autentico, Sauternes, Lemon, Yuzu, Orgeat, Pear, Sage and Peychaud's Bitters. This one came off a bit sweet for me but I thought the flavors were very interesting and original.


I apologize for the (lack of) quality of my photos, there was a bit of drinking involved...
at February 26, 2012 No comments:

I think it's only fitting to relive a little Tales on Tour Vancouver today being Mardi Gras!
Upon checking in at registration we all sat with sponsored St Germain cocktails and went through our goodie bags. It's a bit like Christmas with everyone shouting "look!" and "cool"! The lounge provided cocktails and punch for hours on end, we researched all of it.
Unlike last year, which was just one day of seminars, this year's conference expanded by a day to include some fantastic tasting rooms and Spirited Dinners.
Hendrick's Gin put on a morning filled with curious umbrellas, delicious drinks and even a bit of knowledge as we tasted through the spirit in different stages of distillation. Nothing like a bit of gin to wake up your senses! 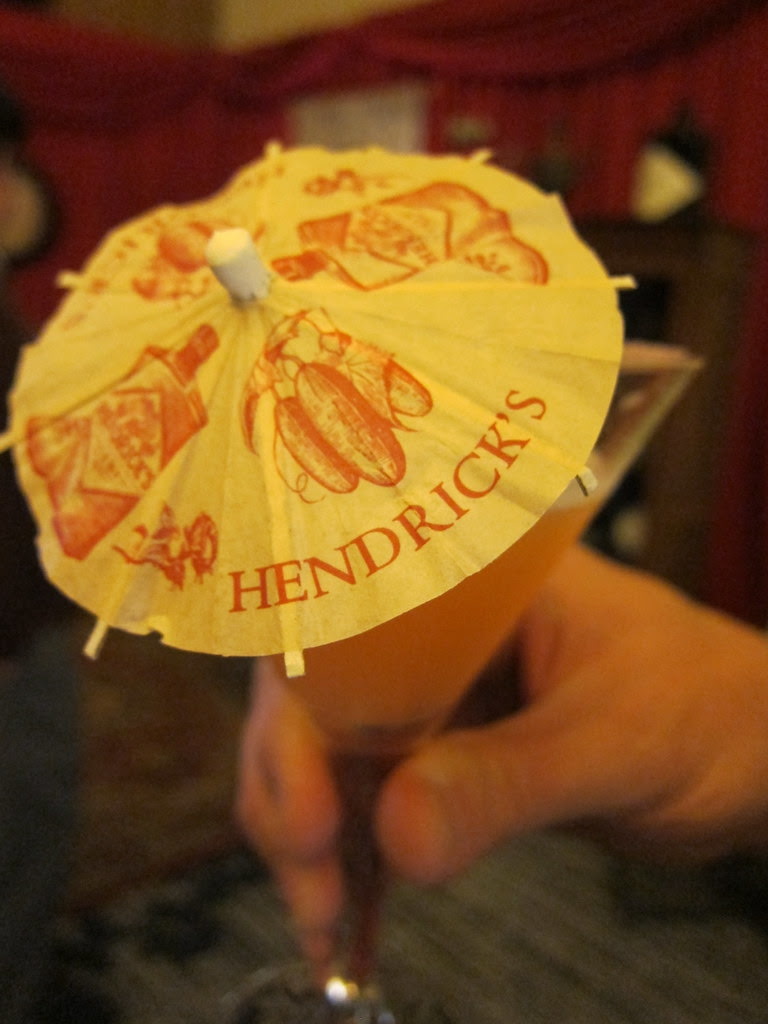 There was also a gathering of interesting spirits in the "Meet the Distillers" hall. We were really happy to see Seattle represented with Oola Spirits and San Juan Distillery (Spy Hop Gin is a house favorite).
In the Lifford Lounge we were treated to oysters on the half shell served with Bowmore 12 Year Old Islay Single Malt. After that snack we walked into the "Around the World in Whiskey Days" room where cocktails made with Scotch, Irish, Canadian and US Whiskey's were flowing.


Bacardi then showed off daiquiris made with dry ice and a cola sour using their new Oakheart Spiced Rum.
But the fun for us American's was in the Havana Culture room, stocked with prohibited Havana Club rum and Cuban cigars. I may have filled my flask with some of that 7. And we may be infusing white rum with a cigar. 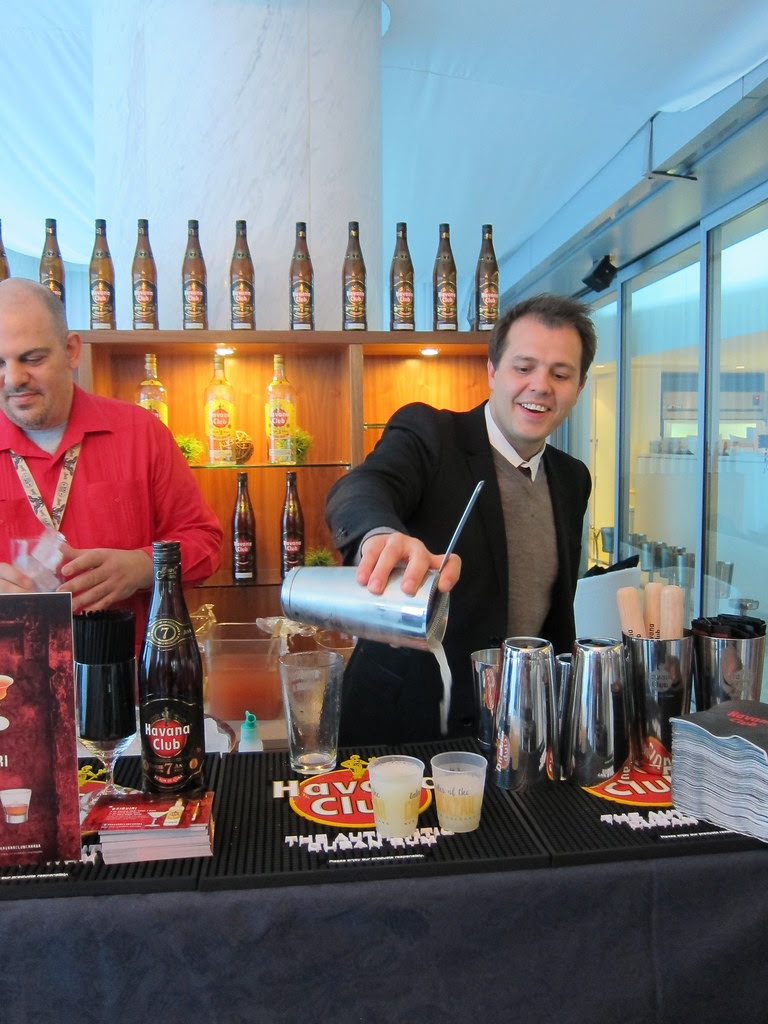 These rooms were a great opportunity to meet the Ambassadors, Brand Reps and Distillers and to ask questions and learn about the history of each. It was also an excellent opportunity to taste delicious drinks and have a hell of a fun day!

Train to Tales on Tour 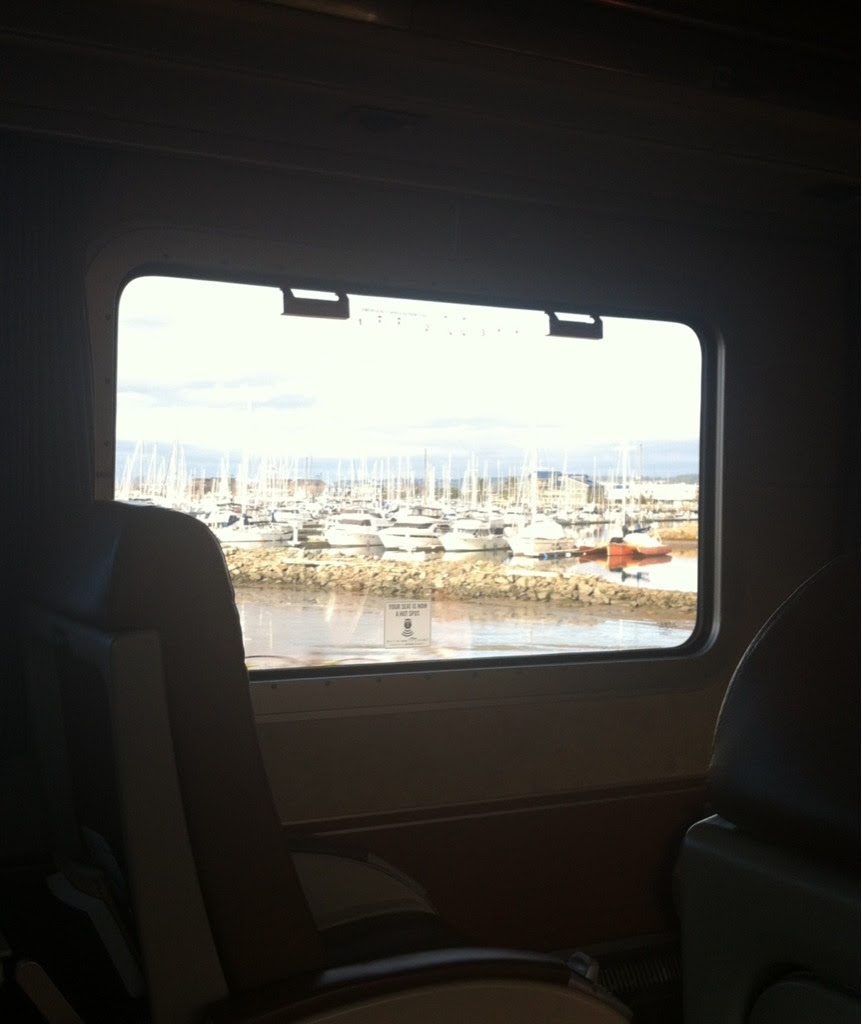 As per usual I'm about a year behind on posting about our travels. I've yet to write about Italy, Paris, Brugge, London, Bath, Chelan, etc. And I need to finish my posts on Costa Rica, 1st world problems for sure. But another month (or two) brings another trip, this one a short jaunt north with friends for the second annual Tales of the Cocktail on tour- Vancouver.
Unlike last year when there were mud slides and we had to bus most of the way, today is beautiful and sunny. The views of the Sound are beautiful and we spotted 5 bald eagles standing in a field, 2 adults & 3 adolescents.
Dayne pre-batched Corpse Revivers, Gary pre-batched a yummy punch, I made a mushroom/onion/bacon tart and away we went.
The train ride to Vancouver is about 4 hours. There's free wifi in the business class car and you can take a nap since the train leaves so damn frickin early in the am!
Tomorrow is our conference (lol! I love calling it that!) check in and opening party, it's a 30's themed Hollywood ball- I've brought a ball gown :)
There are still some tickets on sale at www.talesofthecocktail.com so if you aren't doing anything this weekend come join us!
- Posted using BlogPress from my iPad 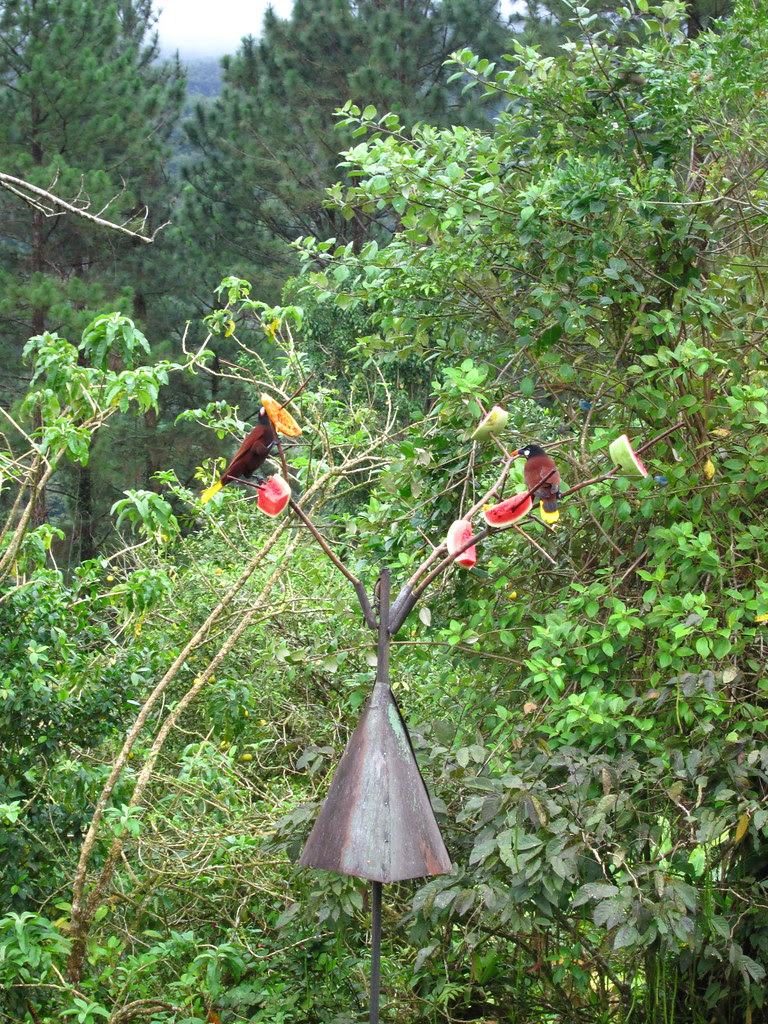 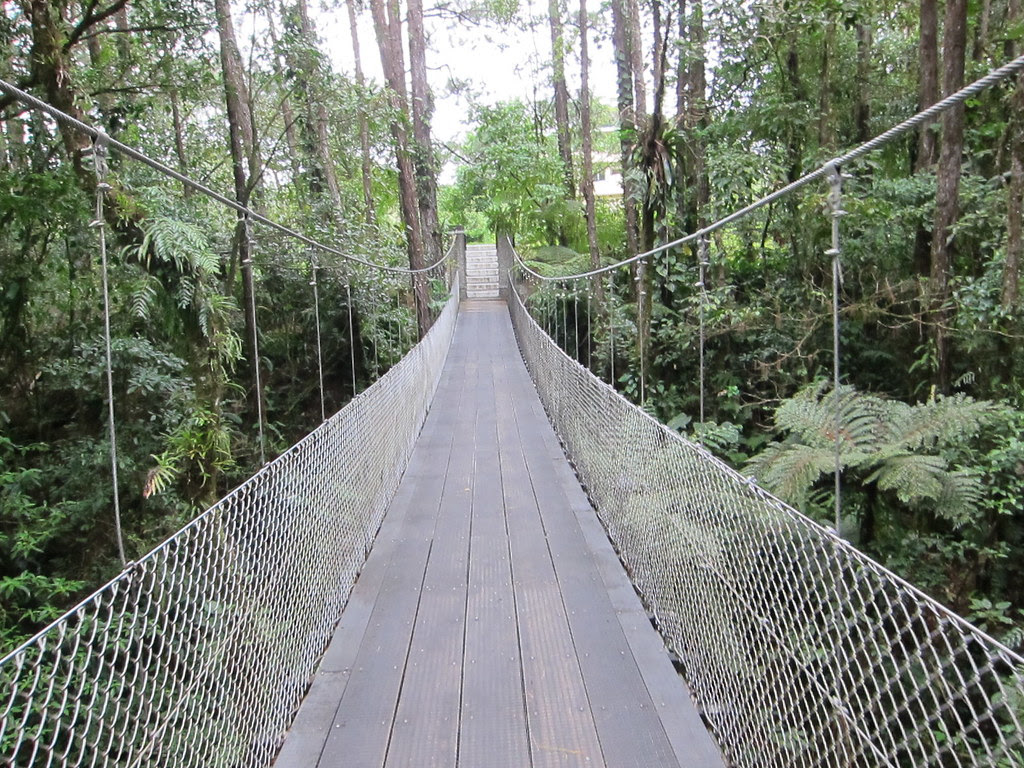 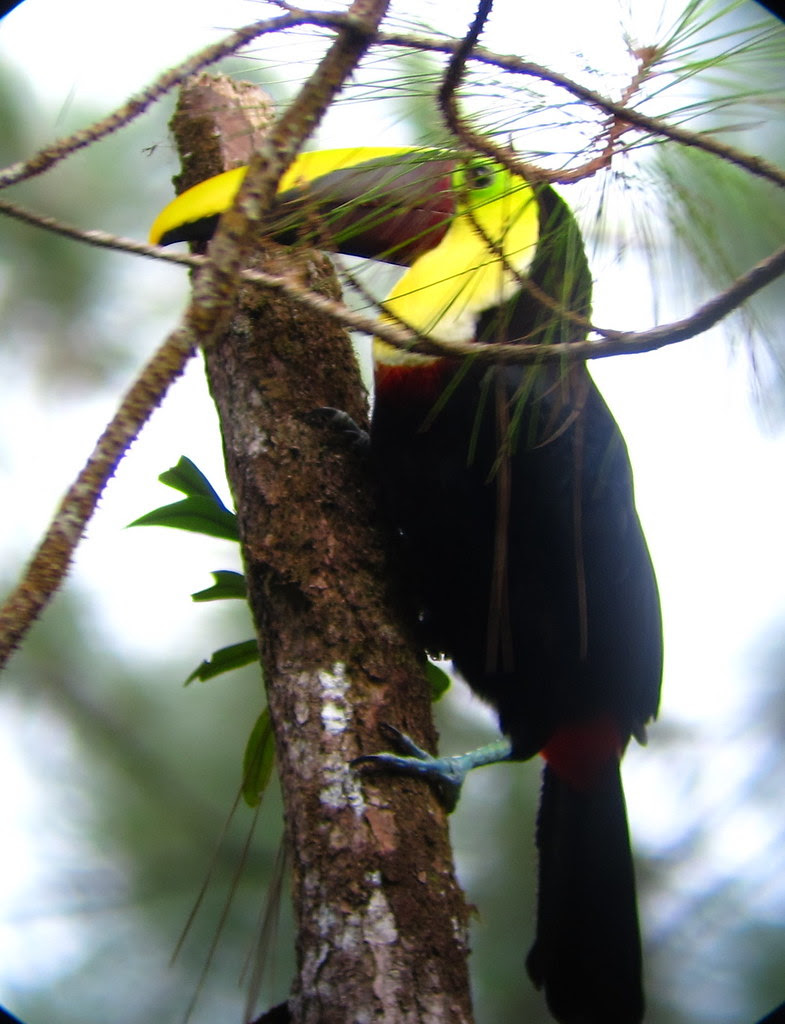 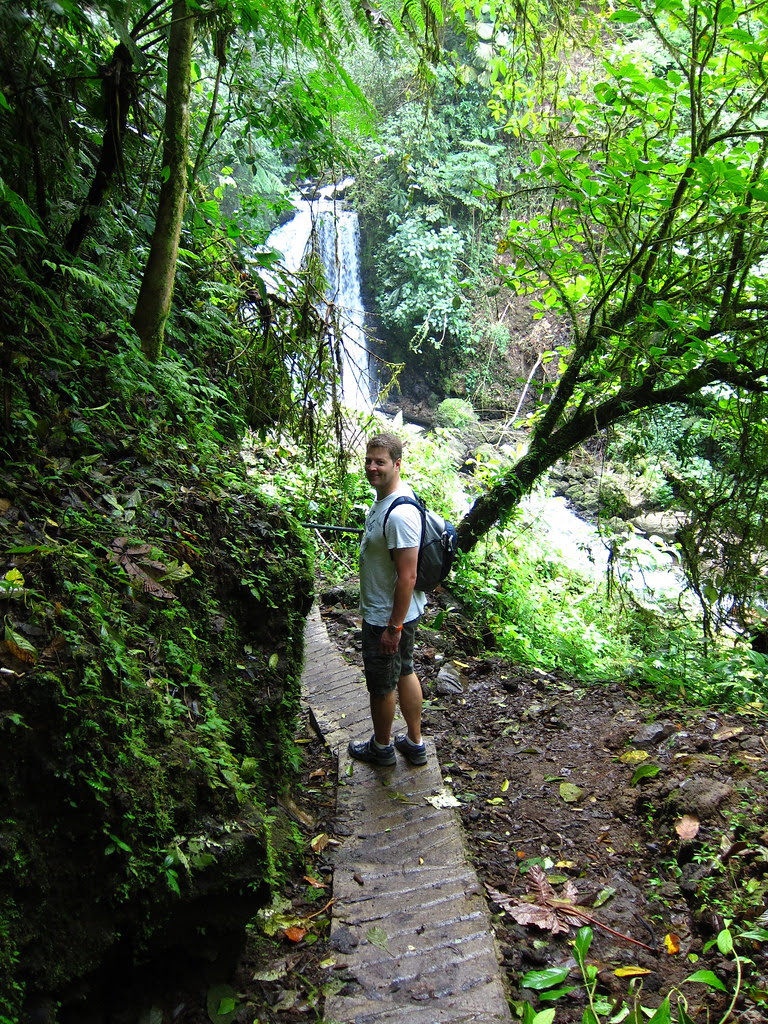 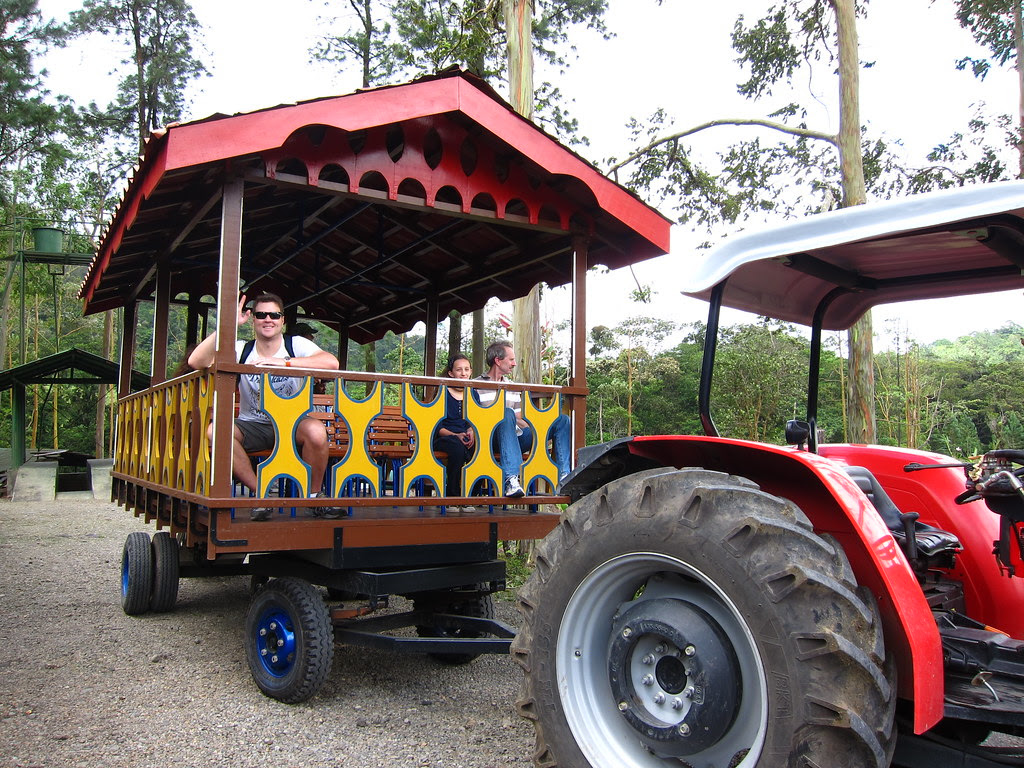 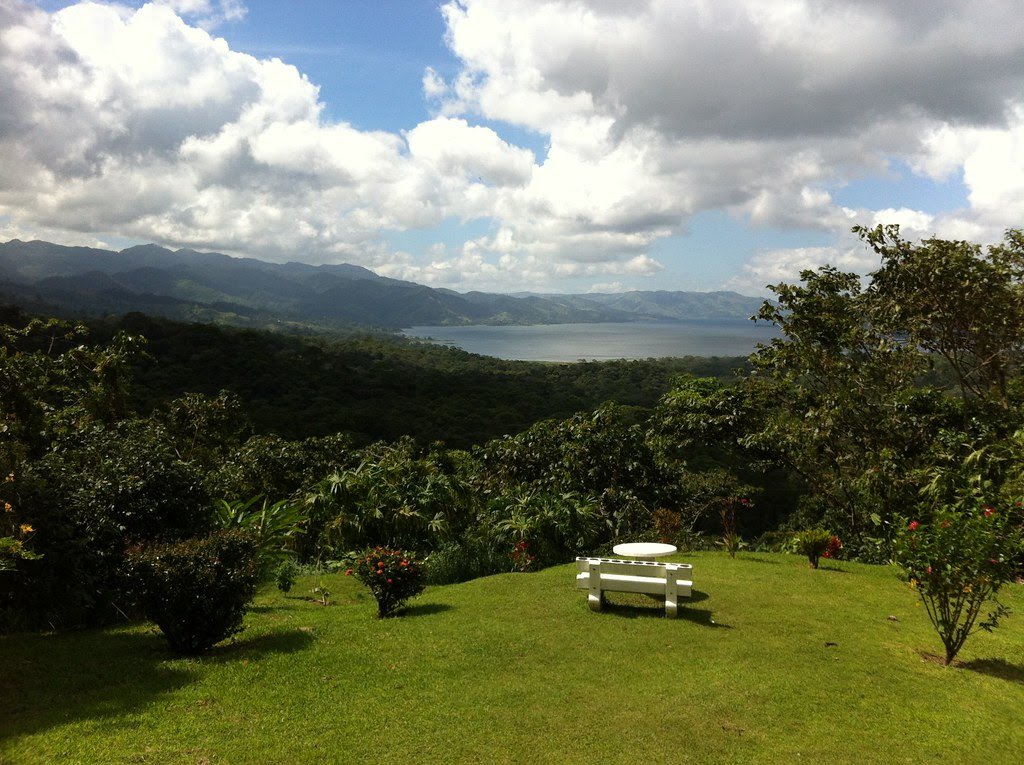 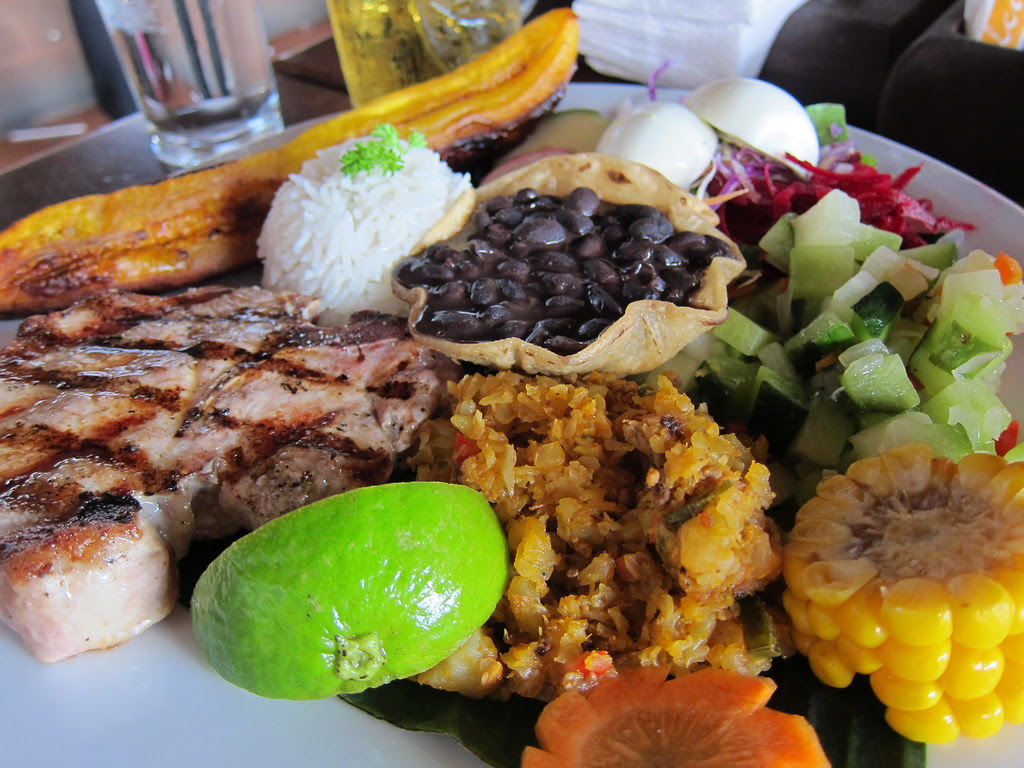