It was our last day in Copenhagen together and the weather was gorgeous. Over the past five days it had been gloriously sunny one minute, and then cloudy and cool the next. Fickel!

We decided to do a canal cruise, no need to book in advance, just show up as they run often. We bought little plastic glasses of wine and grabbed a seat. 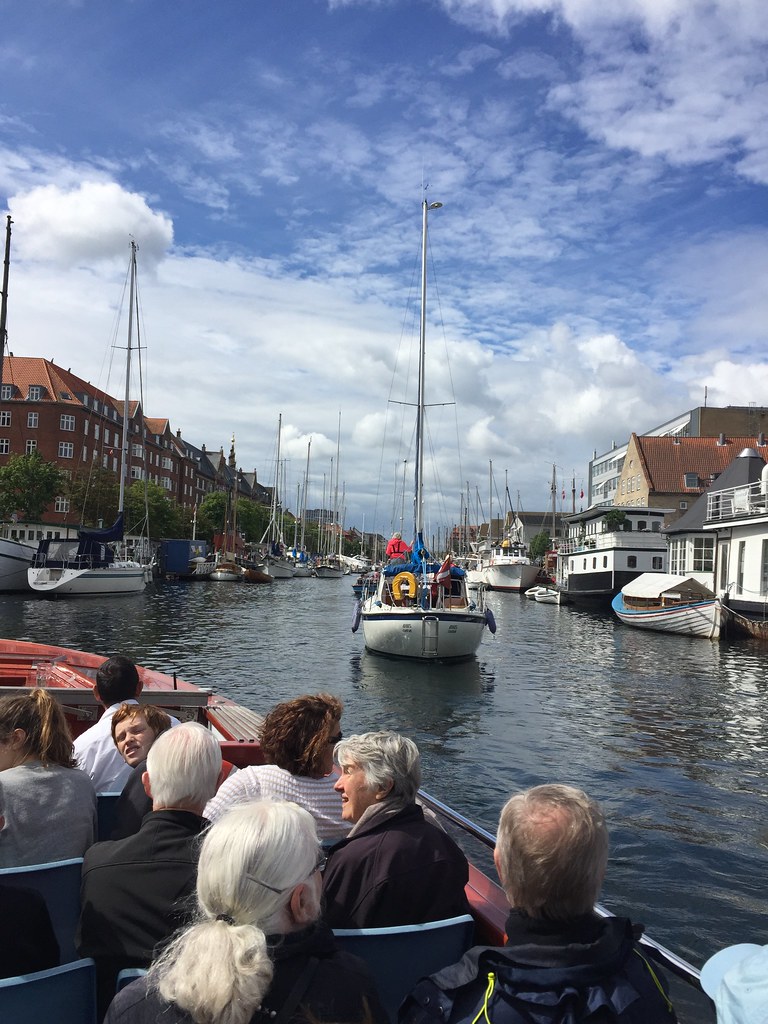 Copenhagen is ridiculously pretty. The cruise took us through Nyvan's main canal, past the Old Stock Exchange, the Little Mermaid statue (tiny!), the stunning Opera House, the twisty spire of Our Savior Church, and The Sixtus Battery fortification with it's huge crowned gaurdhouse. I  even spotted the Windstar Wind Surf on its Baltic cruise I assume. 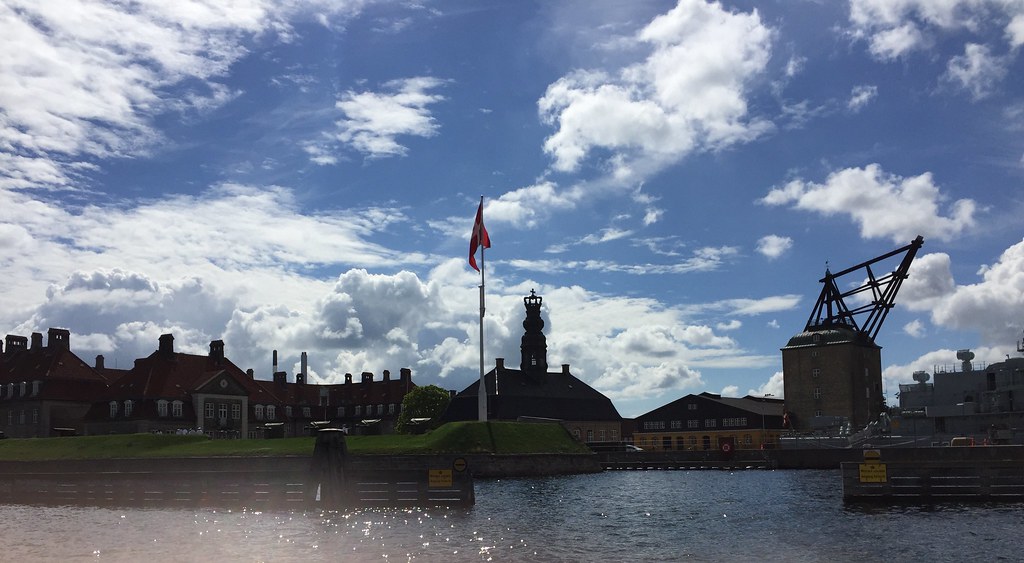 We passed under many raised bridges as well as under super low bridges where we had to duck. It was a really fun cruise and a great way to see the city! 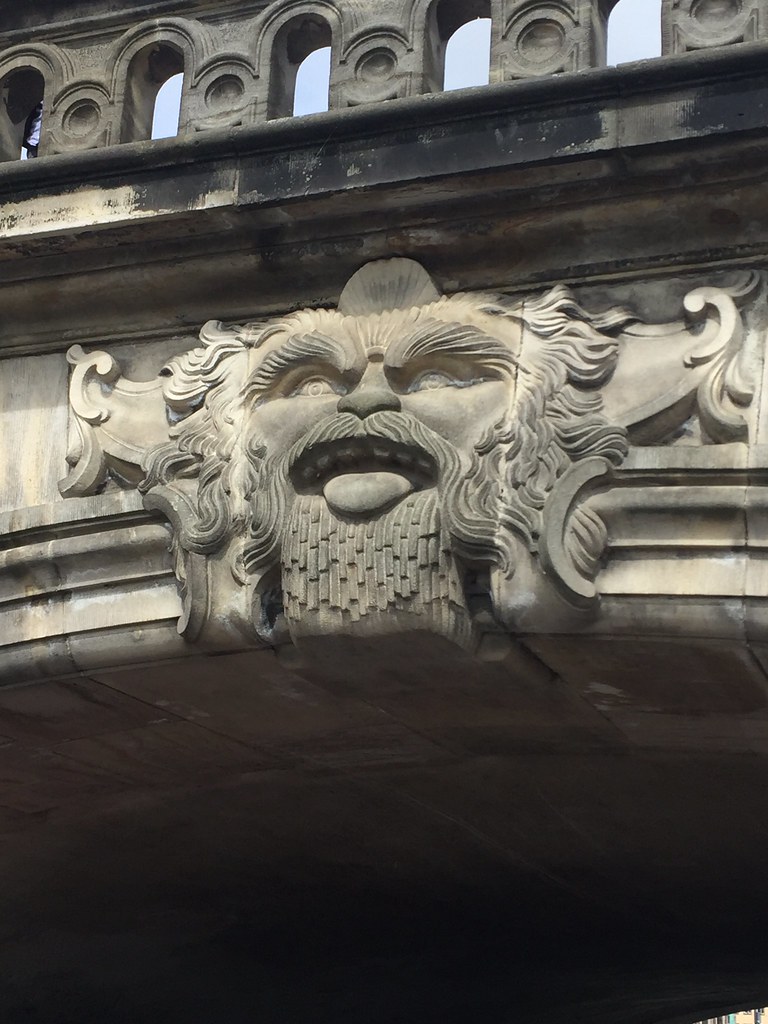 We got off in Gammel Strand and walked up to Strøget, a pedestrian only shopping street, one of the longest in Europe. From here we found Hay, a really cool Danish design shop, and spent a little time and money! 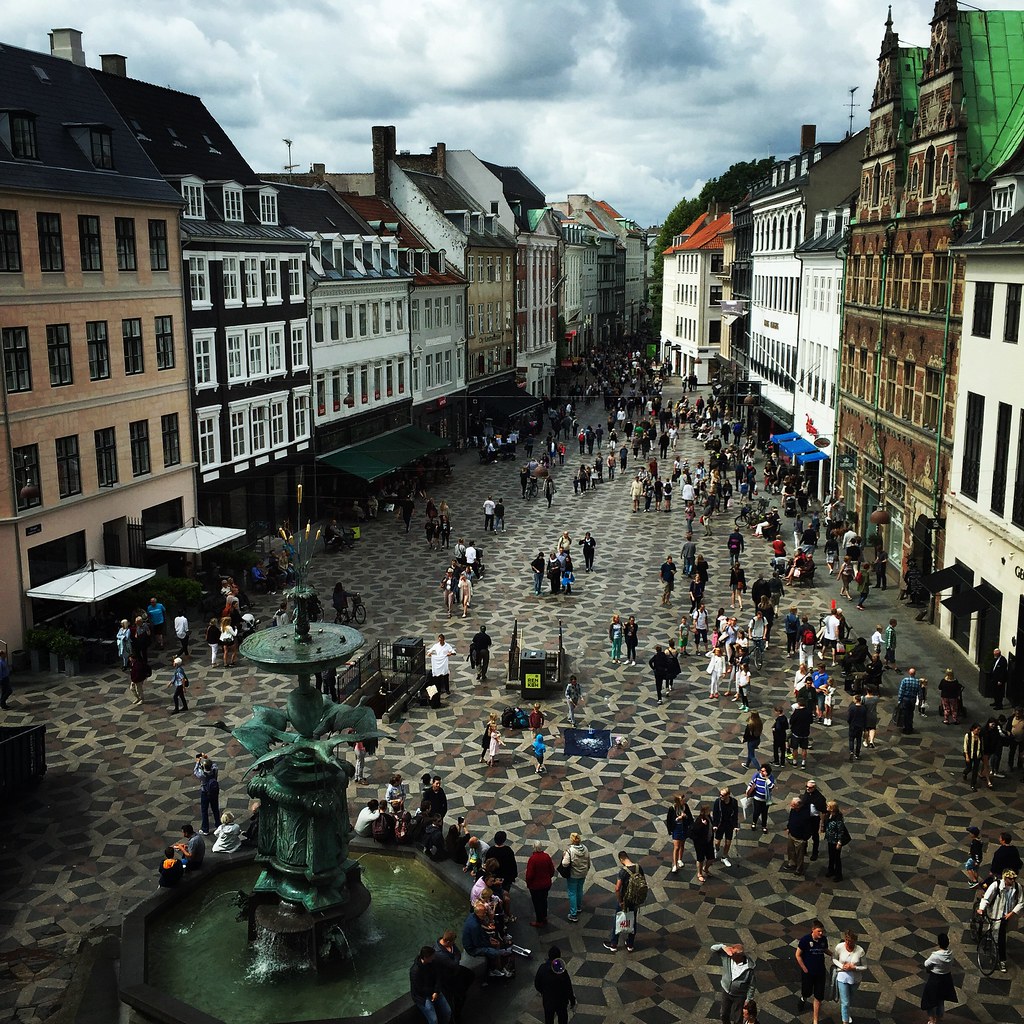 Lunch that day was anything but typical Danish cuisine, we headed to the Meatpacking District and got some very good BBQ at Warpigs. This is the popular area to go out in, lots of bars (mainly beer) and some cool restaurants all in a very industrial feeling area. I'd really like to check out a few more restaurants here next time! 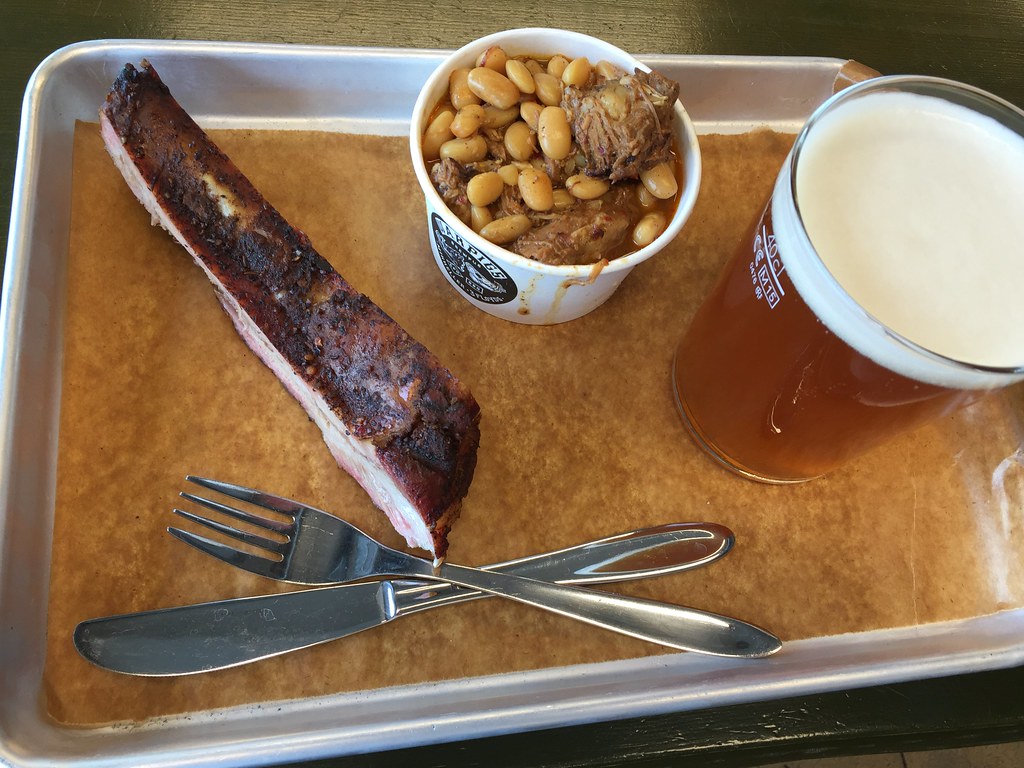 As we made our way back to our own neighborhood we came upon Orstedsparken and walked through. What an absolutely beautiful park! We even saw people with little grills having picnics which we had heard is a very Danish thing to do. Hygge! 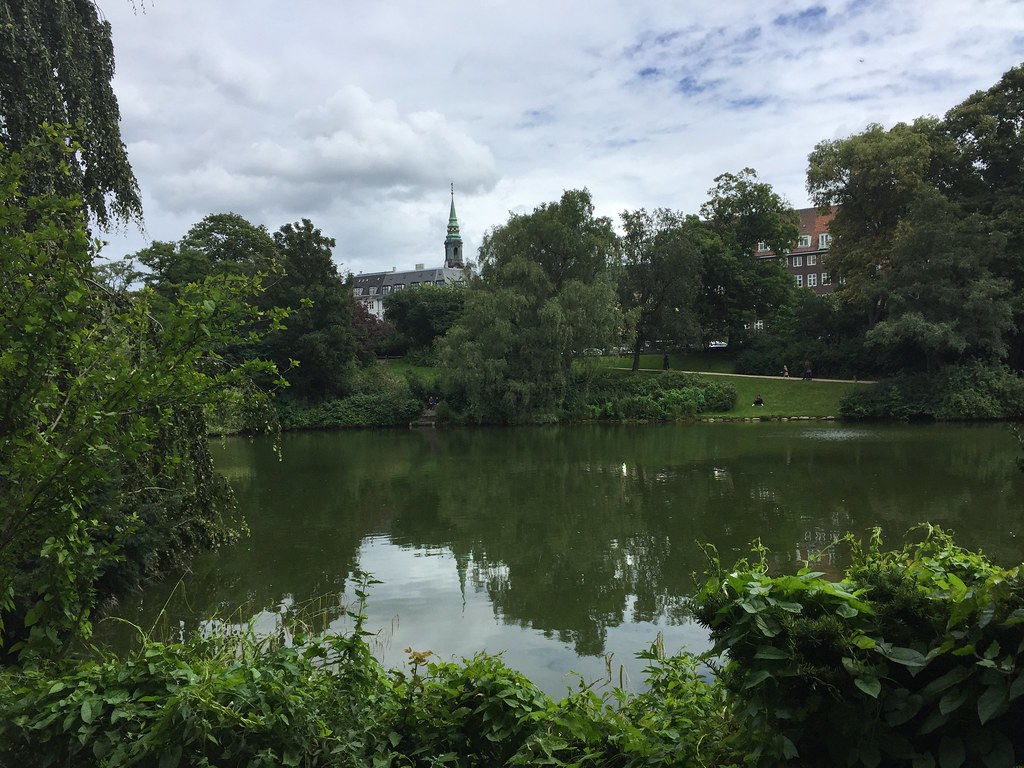 We arrived back at the market, did a bit of shopping, and then grabbed a bottle of rose and a picnic table. Caitlin left for the airport after; and then there were three. 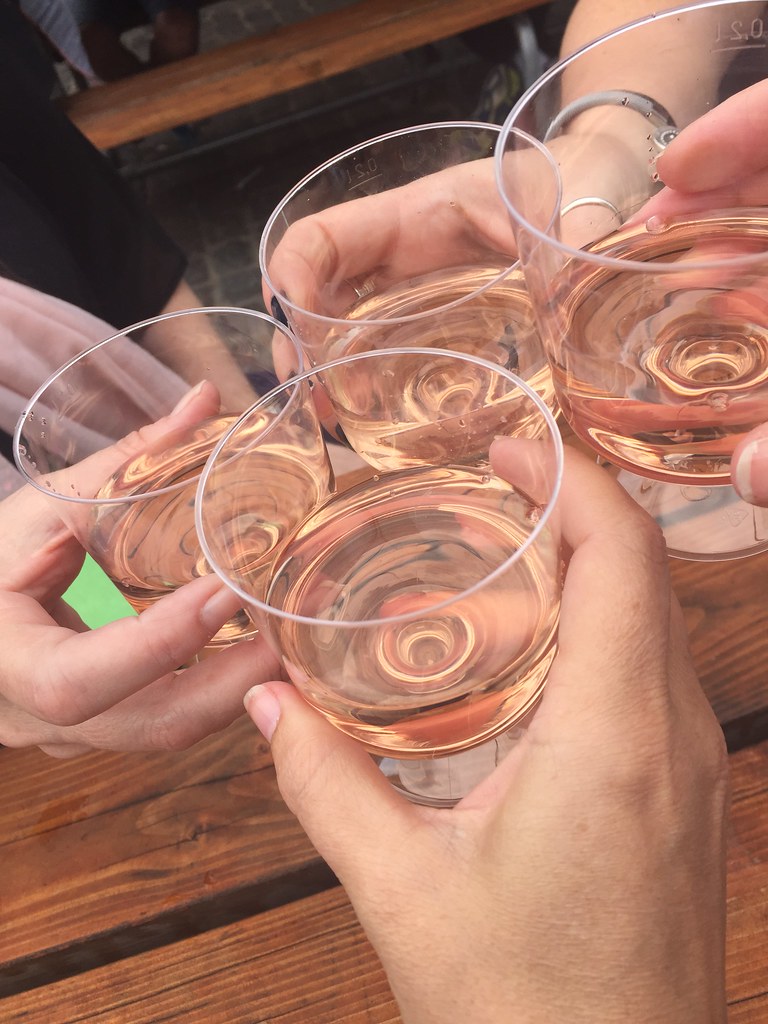 It was Monday night and we didn't have a ton of choices for drinks since many bars were closed. We decided to check out Kbar and although the space was really cute the drinks were just ok. We were having dinner at Geist so we showed up early and had a martini there made with Danish gin. 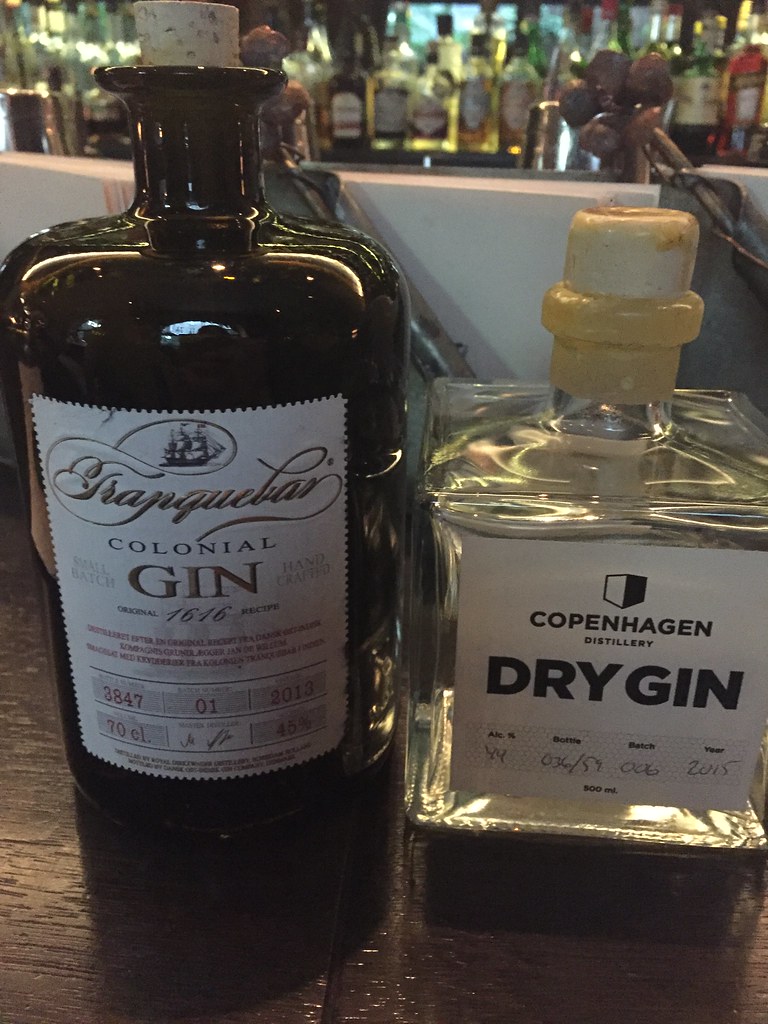 Our dinner was good, not great, and the restaurant seemed strangely loud but not in a fun way. I don't think I'd recommend with so many other places in town.

We grabbed an Uber and headed home for nightcaps while packing. The next morning I left for Bornholm; and then there was one.

After I returned from Bornholm I had one more night in Copenhagen. The first thing I did was to get a hot dog at the airport while waiting for my bag. These pølse as they are called are so good and so cheap! Mustard, fried onions, pickles, and a super snappy dog. And I can attest that the stand at baggage claim is legit! 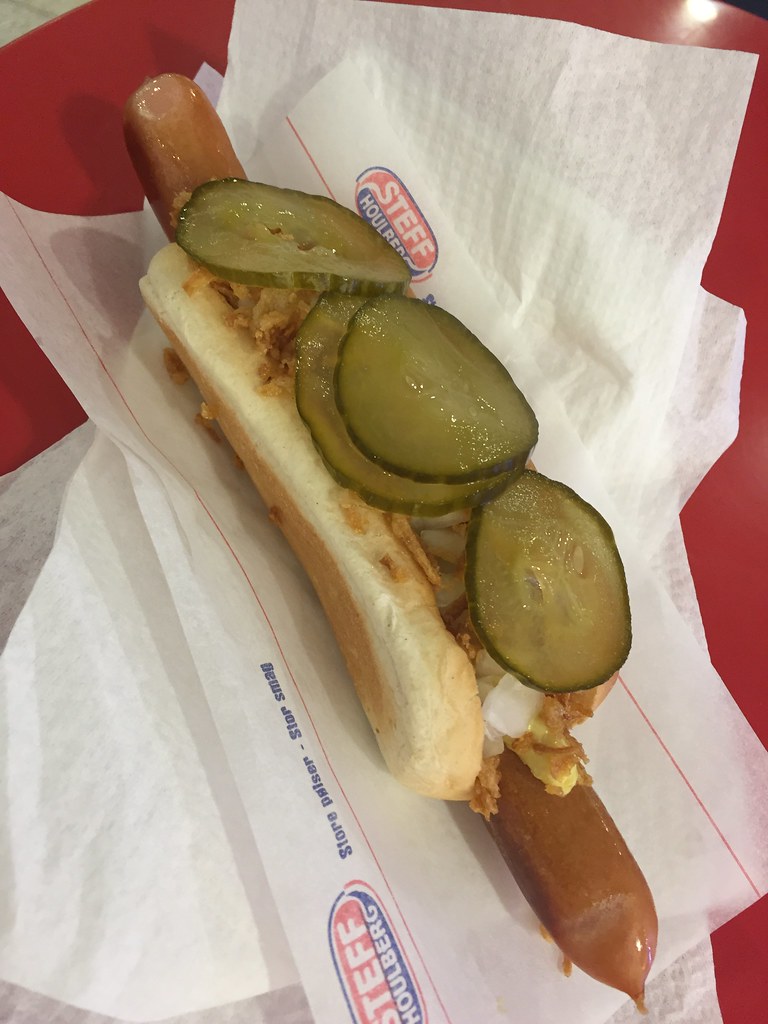 I grabbed the train back into the city and checked into the Absalon Hotel which is about a 5 minute walk outside of the train station. This hotel was a little OTT hip for me, it was also quite a bit larger than I thought it would be. The room was nice and the location couldn't be beat (except it is on the very edge of the Red Light district) but I much preferred the Hotel Alexandra from the start of my trip.

I had planned to go to the Design Museum but my plane had gotten in later than scheduled so I didn't have time before it closed. Another reason to come back. Having already eaten my yummy pølse for dinner, I headed out for cocktails. First up was Balderdash where I met Oliver, a very talented and fun bartender from Scotland. 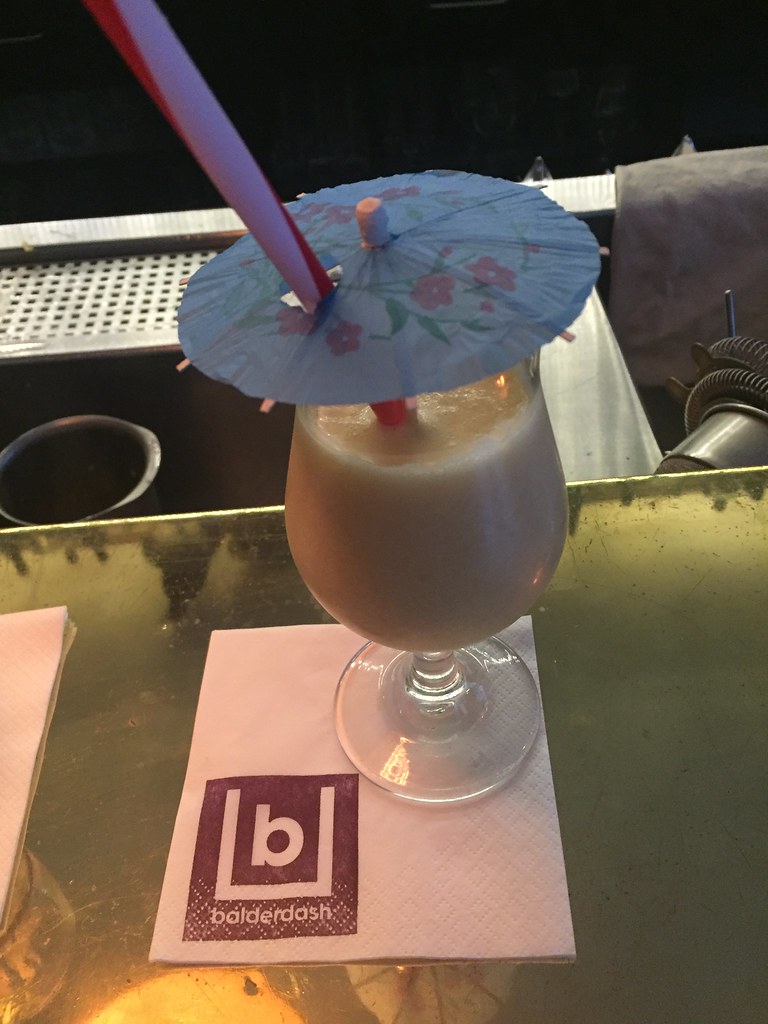 Balderdash is in a really cool building that dates from the mid 1700s. They have two bar areas, one downstairs that looks like a speakeasy, and also a cool private room. Oliver made me some great Nordic-tiki drinks (the Danish are crazy for tiki!) which was their special Spring/Summer menu, gave me tastes of interesting spirits, and toured me around. I absolutely loved this bar!

It was 10pm on my last night and the light was just gorgeous as I walked to Ruby for a final nightcap. To say I was feeling a bit sad to be leaving is an understatement. 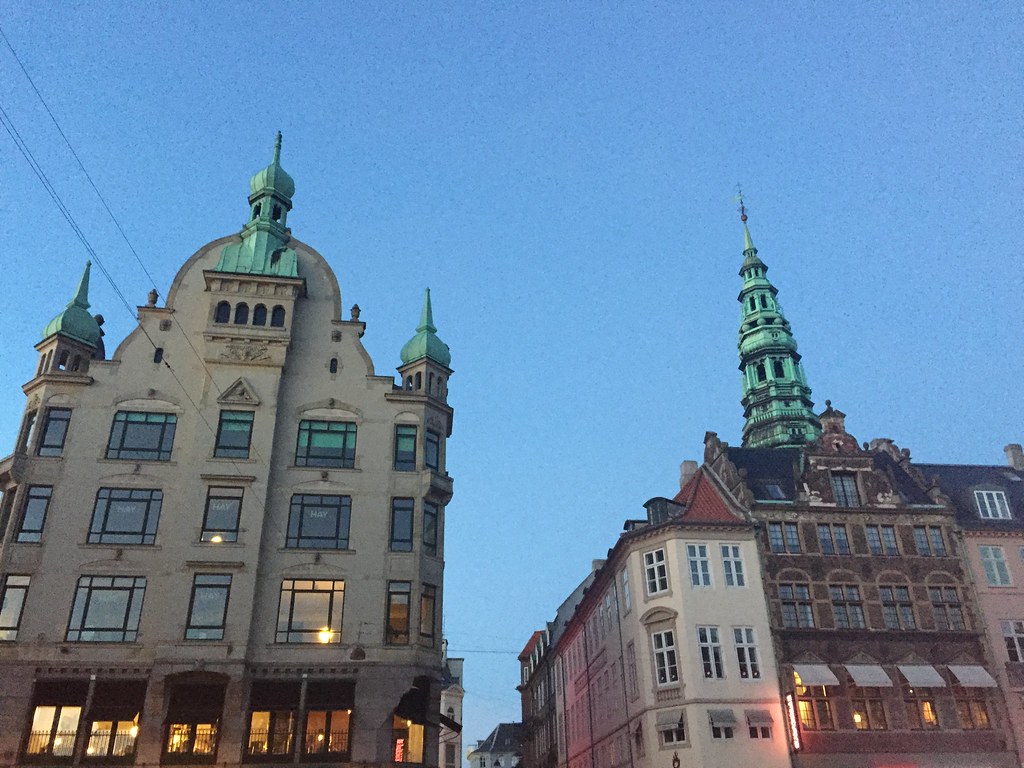 Another lovely (and expensive!) drink at Ruby and then I walked home past Tivoli Gardens. It was fully dark by then and they had their nightly light show going on, I didn't go in but peaked through the gates and it looked very cool. Another reason... 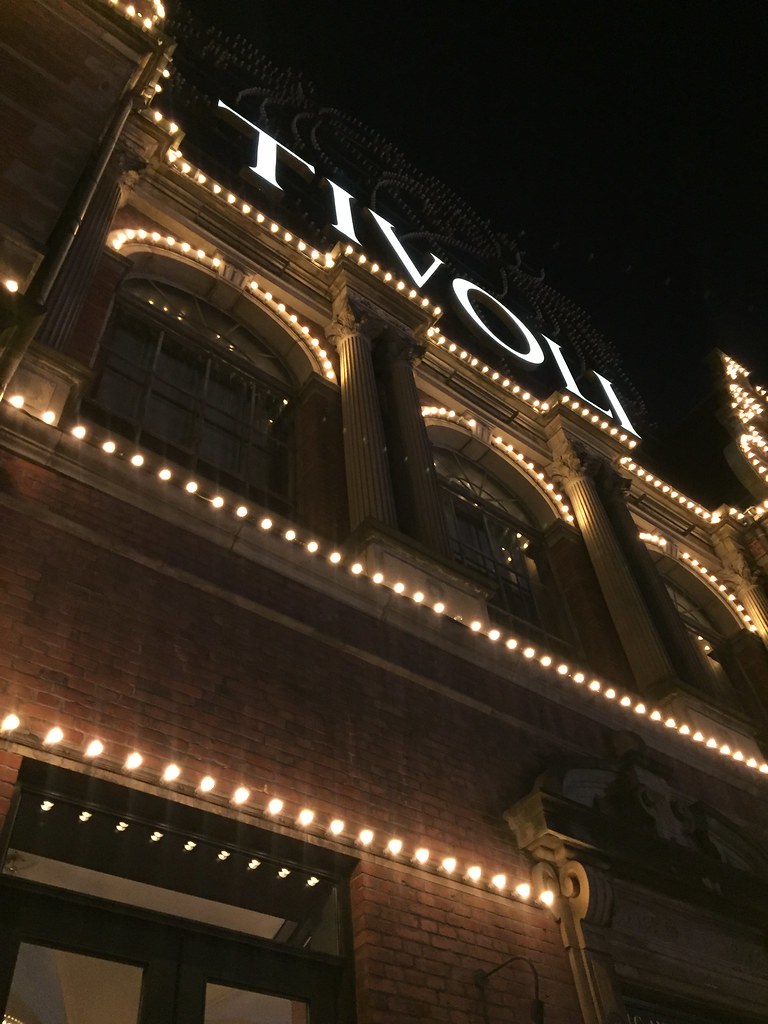 My flight that next day wasn't until 2pm so I took advantage of my last few hours and the super sunny weather, left my bags at reception and went for a walk. I found the Anderson Bakery by the station and got their breakfast menu which was a coffee, roll, cheese, and a pastry. Yum! 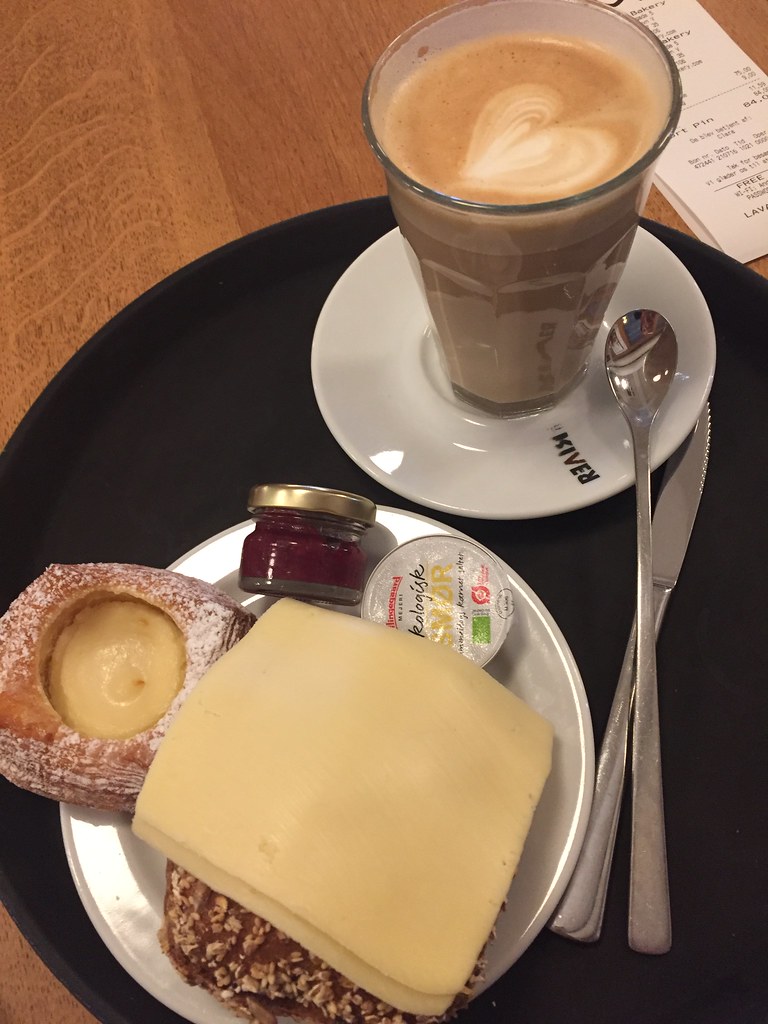 Then I walked over to City Hall and wandered around and inside. I was really going to miss this city. It was an easy train ride back out to the airport and I ended up with an exit row to myself for the flight from CPH to JFK. 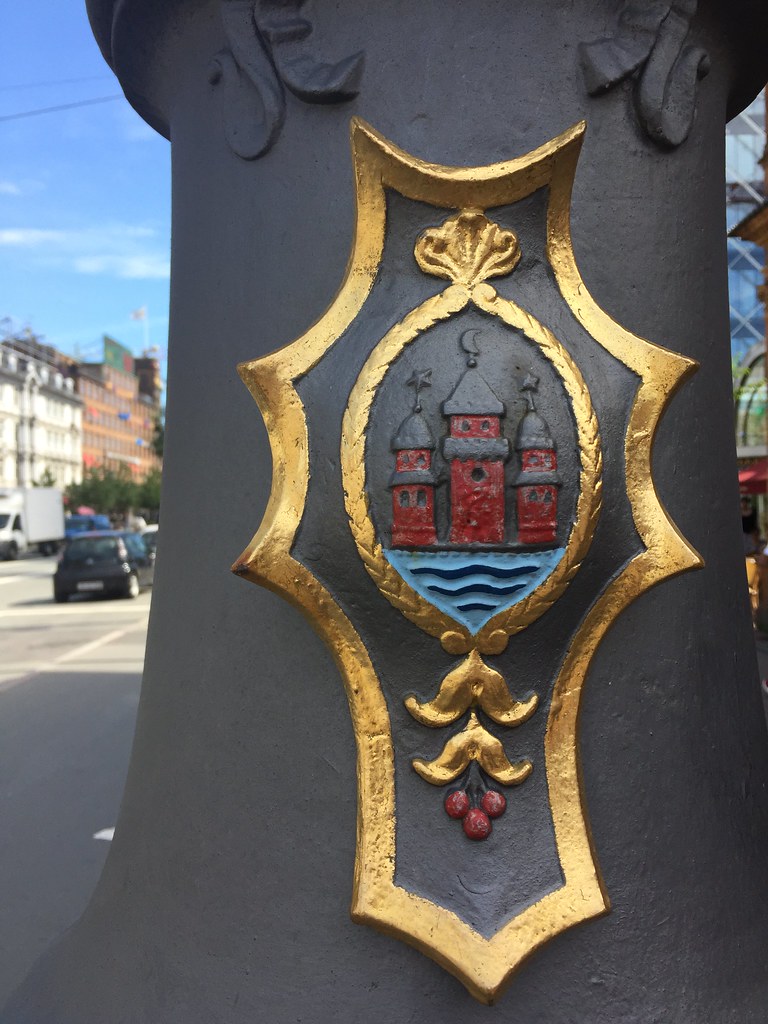 At JFK I had time for a Shake Shack fried chicken sandwich and a glass of wine in Terminal 4. I mean Denmark is great but they don't have Shake Shack!

All Copenhagen photos here.
Other posts from this trip:
Danish Days
Hygge Time!
An American in Bornholm
Dinner in the Middle of the Baltic Sea
Best Restaurant in the World?