An American Down Under

I was 1 ½ days late but I was finally in Sydney! And I was staying at Dave and Rachel's beautiful home in Mosman with stunning views of Balmoral Bay. Very, very lovely.

After picking me up from the airport Dave had some errands to run so I took a very refreshing swim in their pool, unpacked, and relaxed. 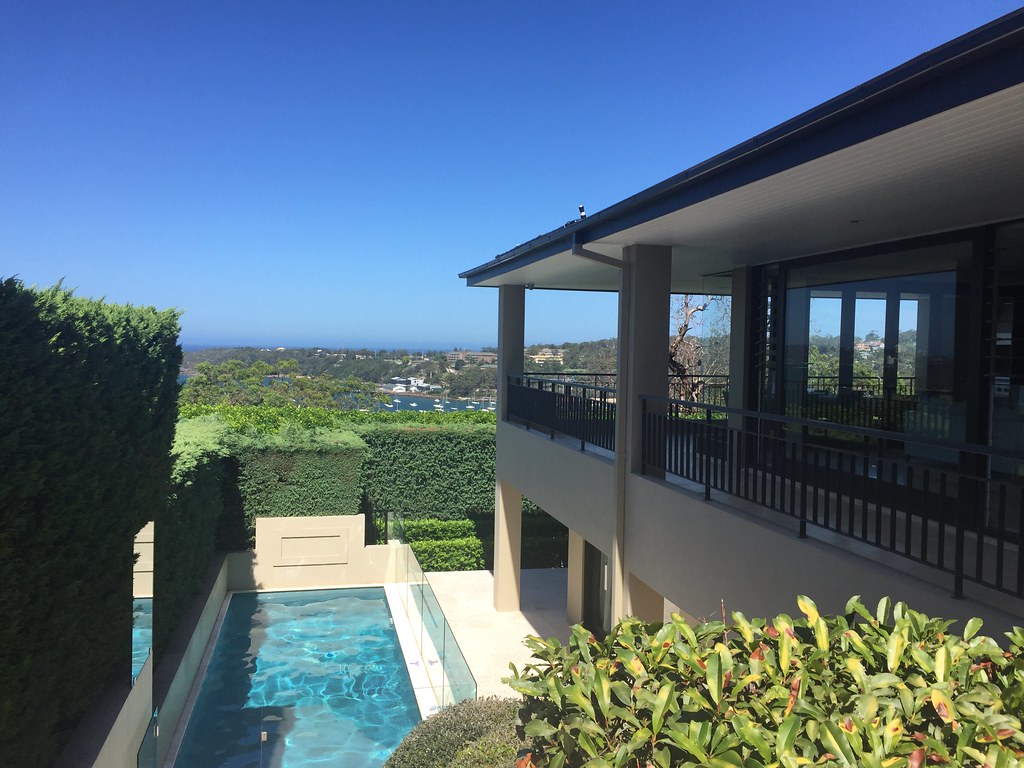 That evening Rachel and I took the incredibly cute Mosman ferry across Sydney Harbor and into the city. Sydney is obviously well known for its iconic skyline and for good reason, it is beautiful!

We were going to a movie at the St. George OpenAir Cinema and had a bit of time to wander around the waterfront and stop for a drink at the Opera House outdoor bar first.

Then we made our way around the park to the theater grounds. Rachel had gotten us special tickets so we were able to have dinner and wine in the outdoor lounge before seeing the show, the premiere of the documentary Whiteley. 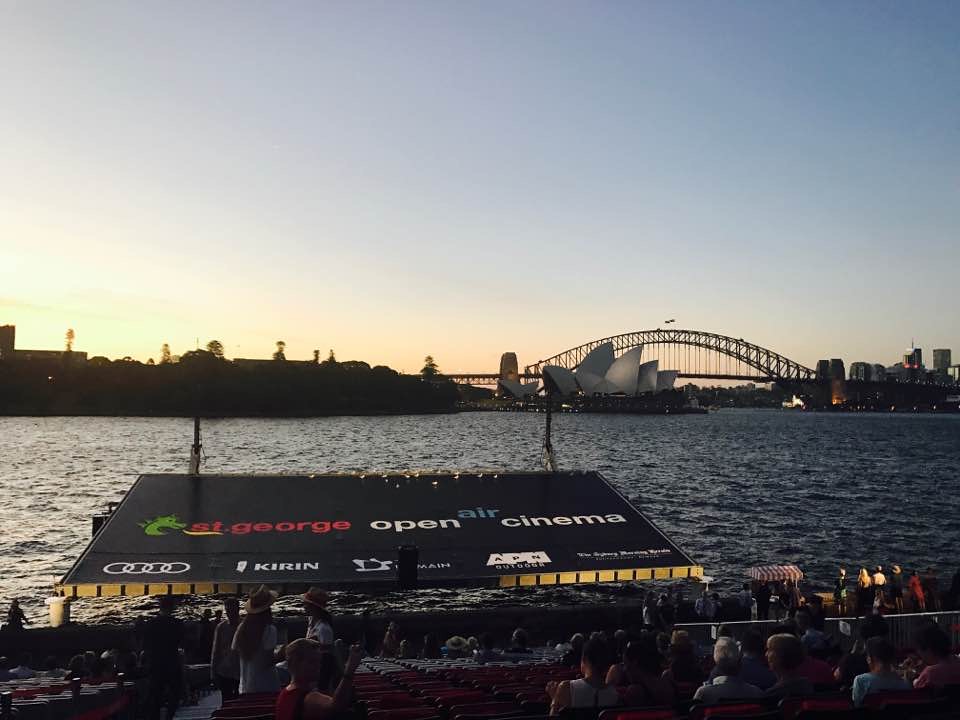 It was an absolutely gorgeous night, the film was super interesting, and the 30-foot screen which rose from the harbor was a bit surreal. I barely noticed my jet lag! If you get a chance to get tickets to a film here it is really a special experience and I'd absolutely recommend it!

The next morning, after a few hours of work, I walked down to Balmoral Beach and had some sun, sand, and sea time. The beach was almost mine to myself; unheard of! I also had to walk back up the fairly steep hill so I had some exercise too! 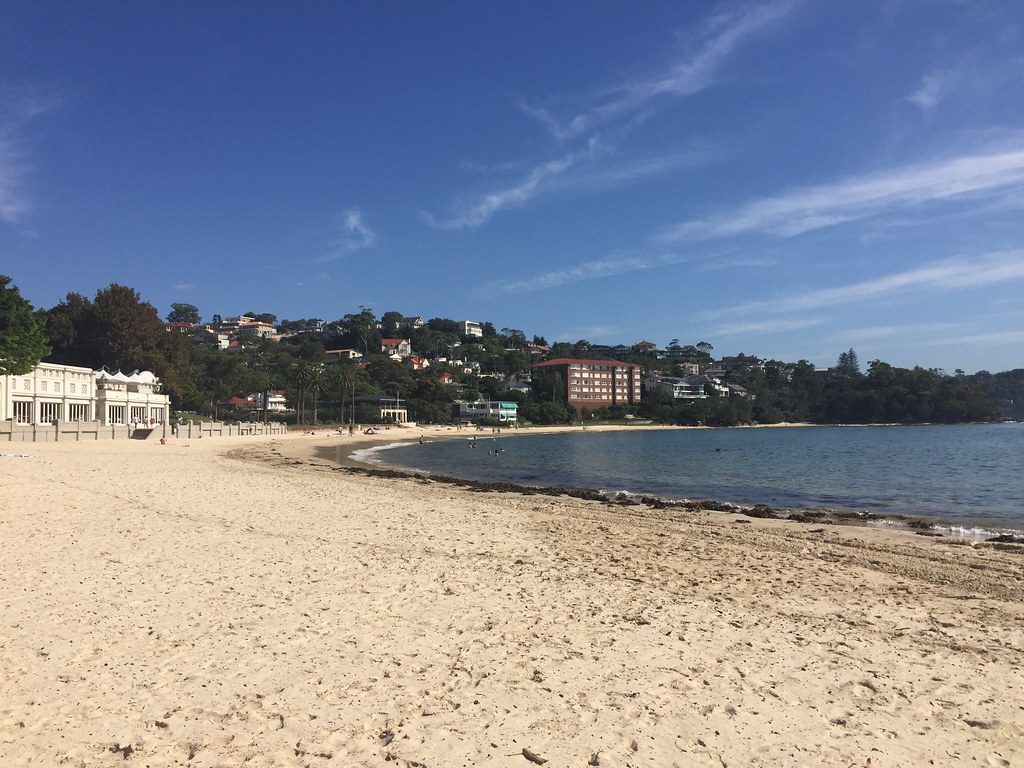 Dave took me to The Boathouse for lunch. It sits right on the pier and is super cute and casual. And my fish and chips were delicious! Great spot if you are in Balmoral. 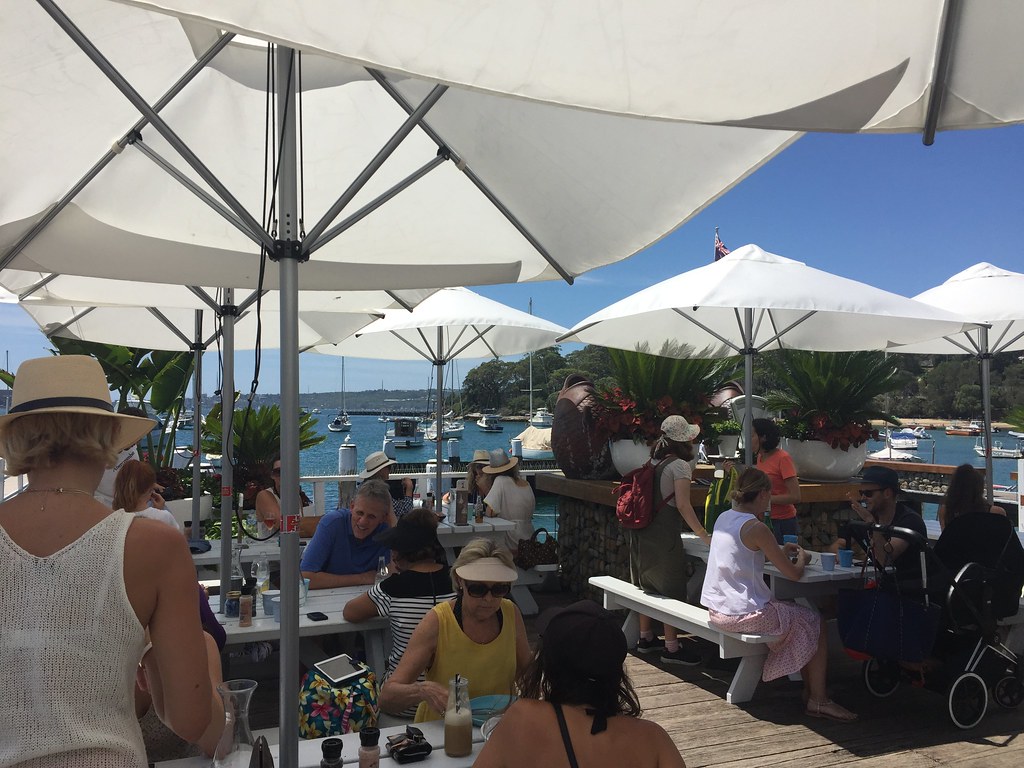 It was Rachel's birthday and that evening they were having some people over for drinks and a casual dinner, so after our lunch, Dave and I ran around the neighborhood picking up things from the deli, florist, bakery, etc. The area is filled with cute shops!

The night was filled with lots of champagne, wine, sausage sizzles, and celebrating! It was great to be there for Rachel's birthday and so fun to catch up with friends! 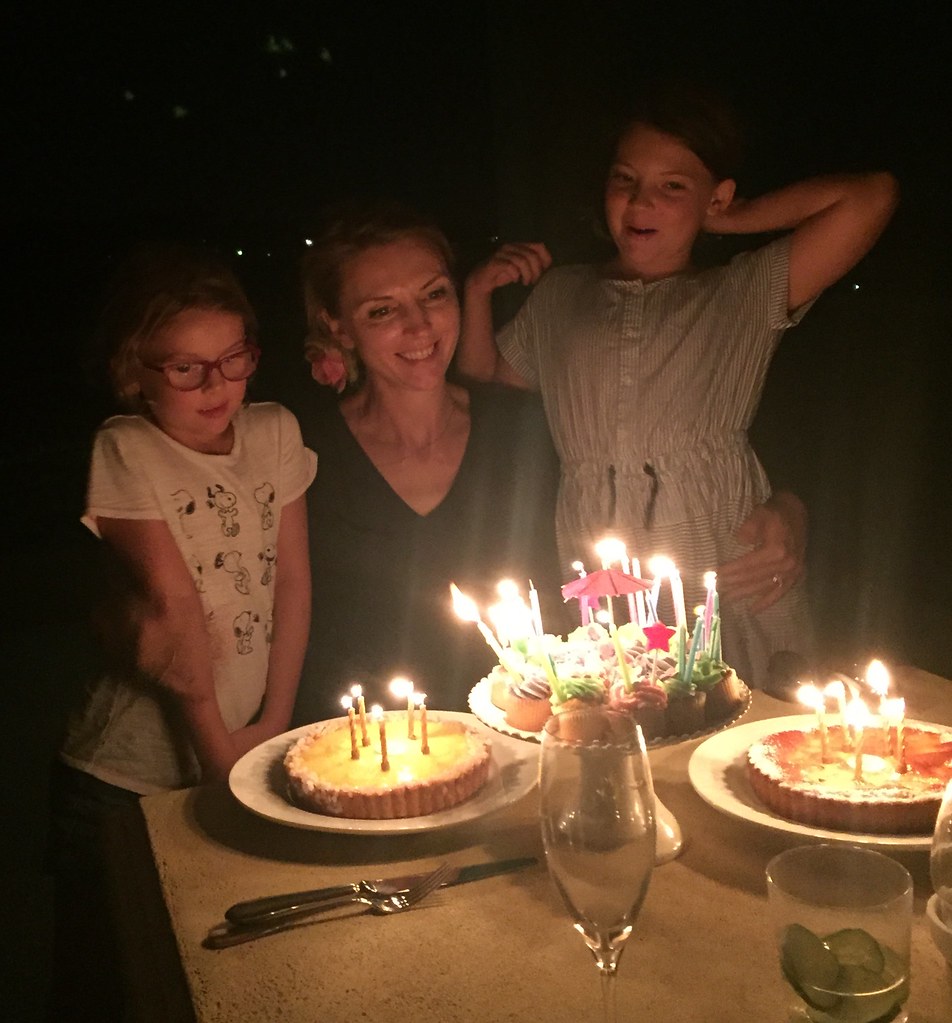 It had been really hot since I landed and the next day was a record scorcher at 102F! Rachel and I took her youngest daughter to ballet and then did a short walk along the cliffs of Georges Heights, it was much too hot to do one of the longer cliff hikes; there were actual warnings to keep kids and pets inside. 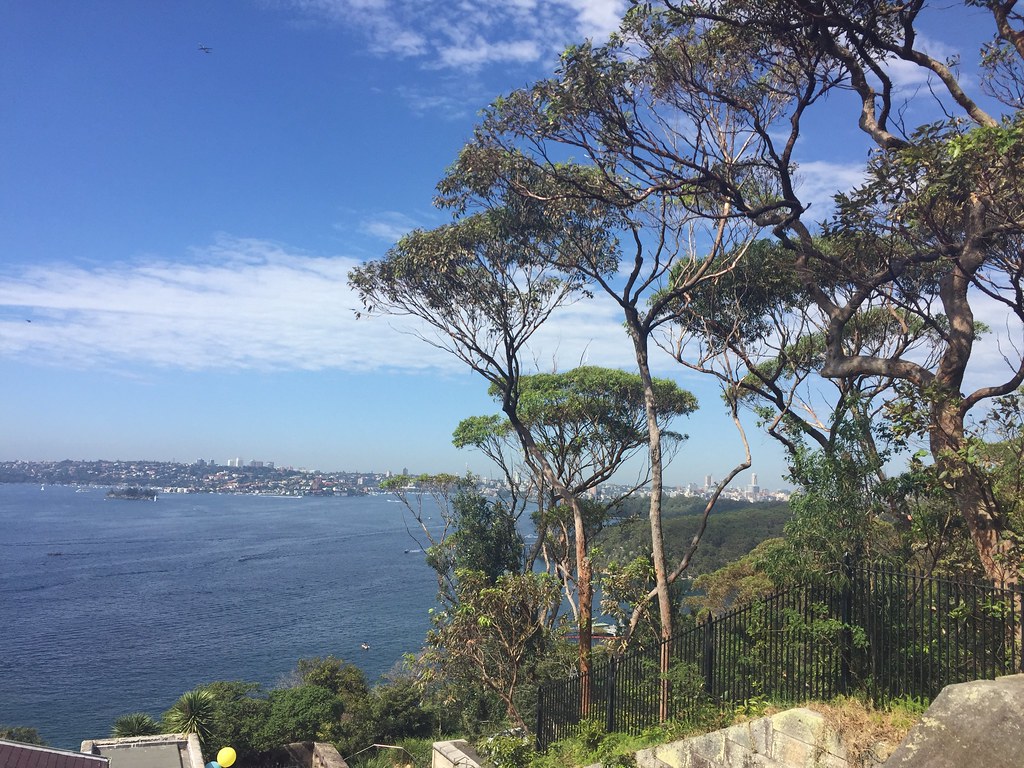 The next morning I was heading to Melbourne (I'd be back in Sydney in about 1 ½ weeks) so that night Dave, Rachel, and I headed out on the Mosman ferry again and into the city. 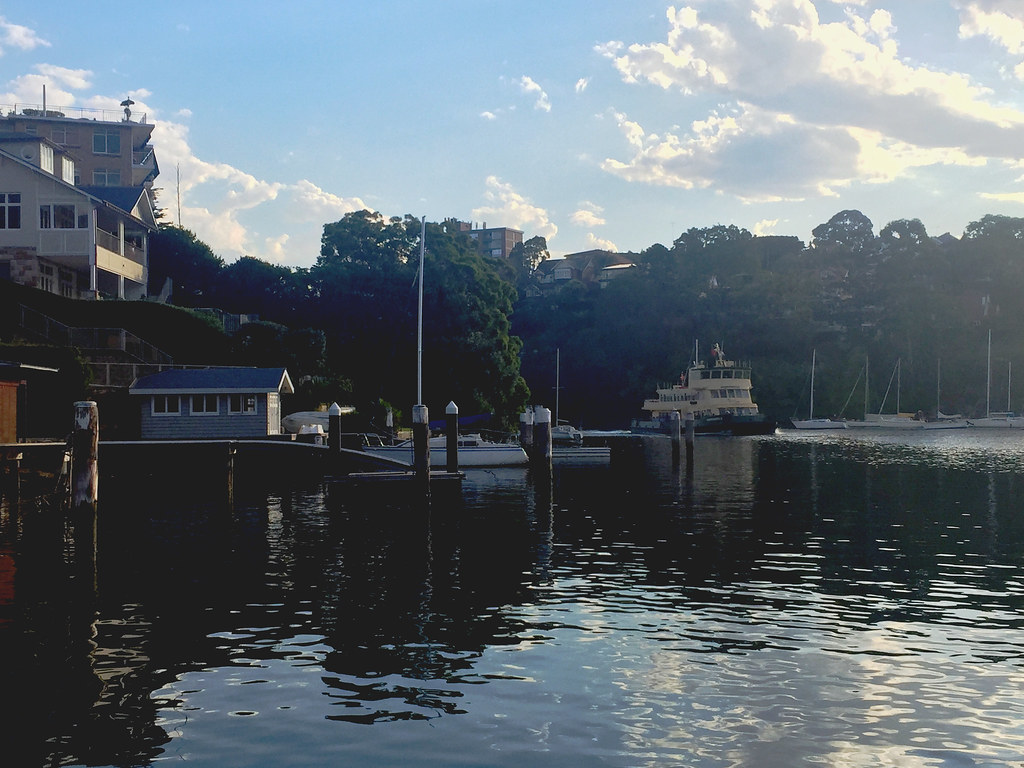 First up were cocktails at the newly opened PS40 that Dave had just heard about. We had really delicious drinks here and the service was super nice! They were still in the process of building their full program which I'm sure is completely running now. I'd check it out if you're in the Central Business District (CBD) area. 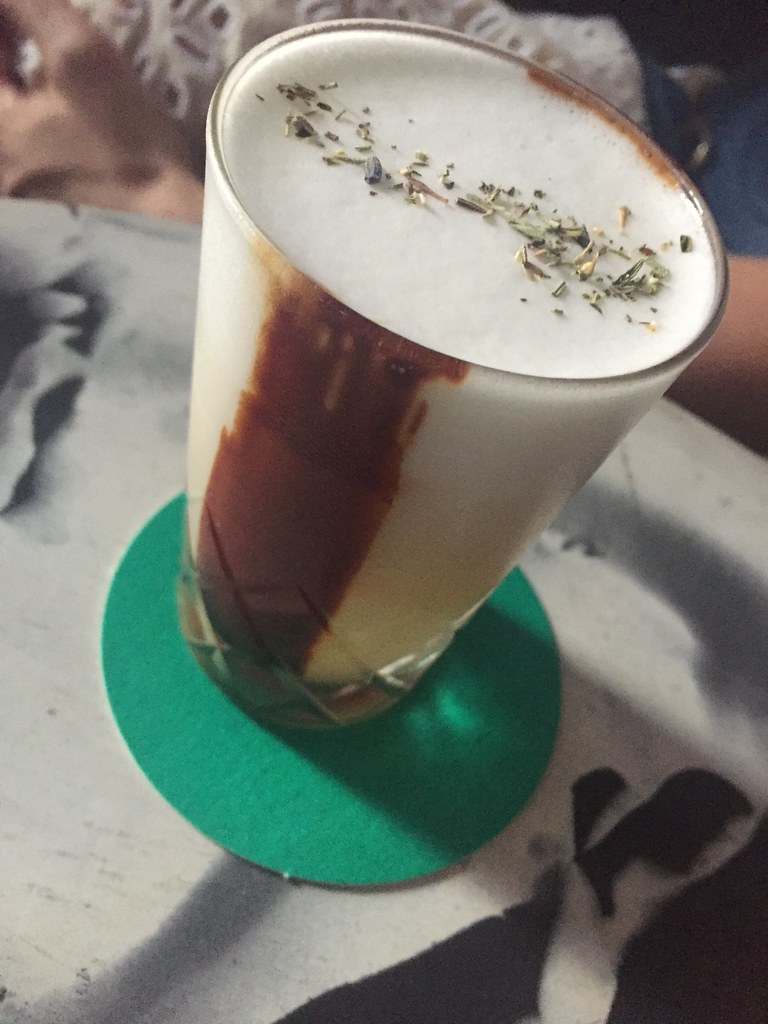 Round two was the much-lauded Baxter Inn which is hidden in an alley and down a set of grimy stairs. I was excited to try this cocktail bar as it has been on the World's 50 Best Bars for the last couple of years, this year coming in at 45. But for me, it was too loud, too American, too old west, too theme-y. The drinks were very good and their Scotch list is ridiculous so YMMV. 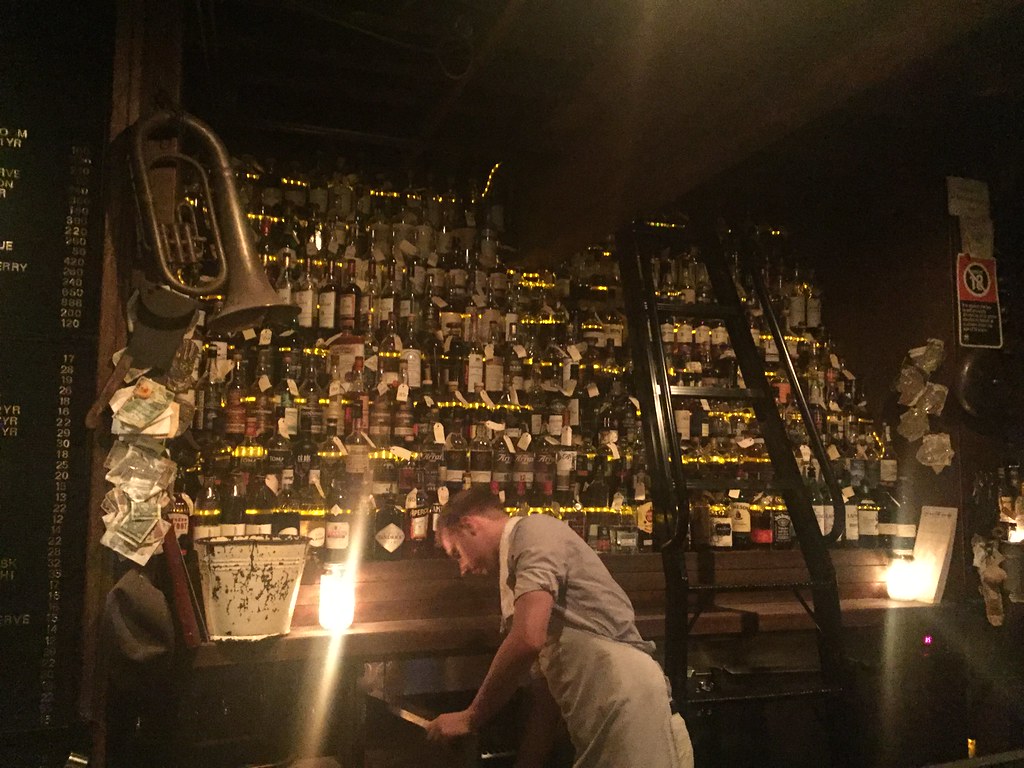 We had a really delicious dinner at Mr. Wong also in the CBD. The space here is uber cool, and the menu was fun. Not to mention my top-notch tour guides! 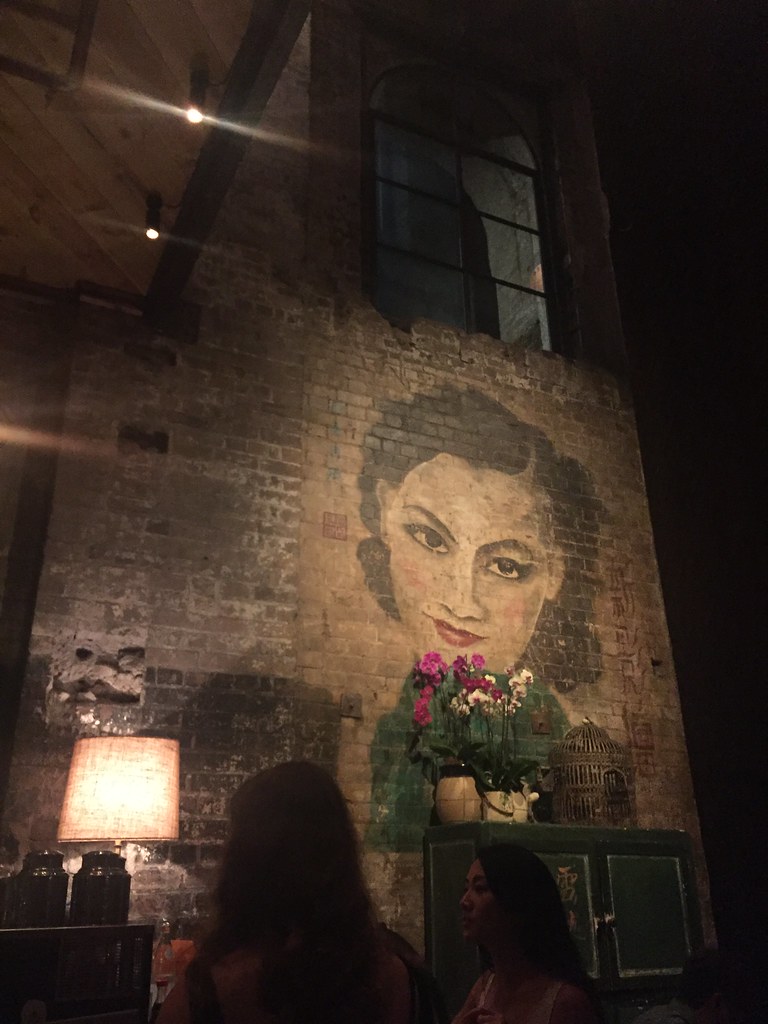 I still hadn't eaten kangaroo, Pavlova, or an Aussie meat pie but I had had a small taste of this beautiful city and I was looking forward to coming back after traveling around a bit, and trying more! 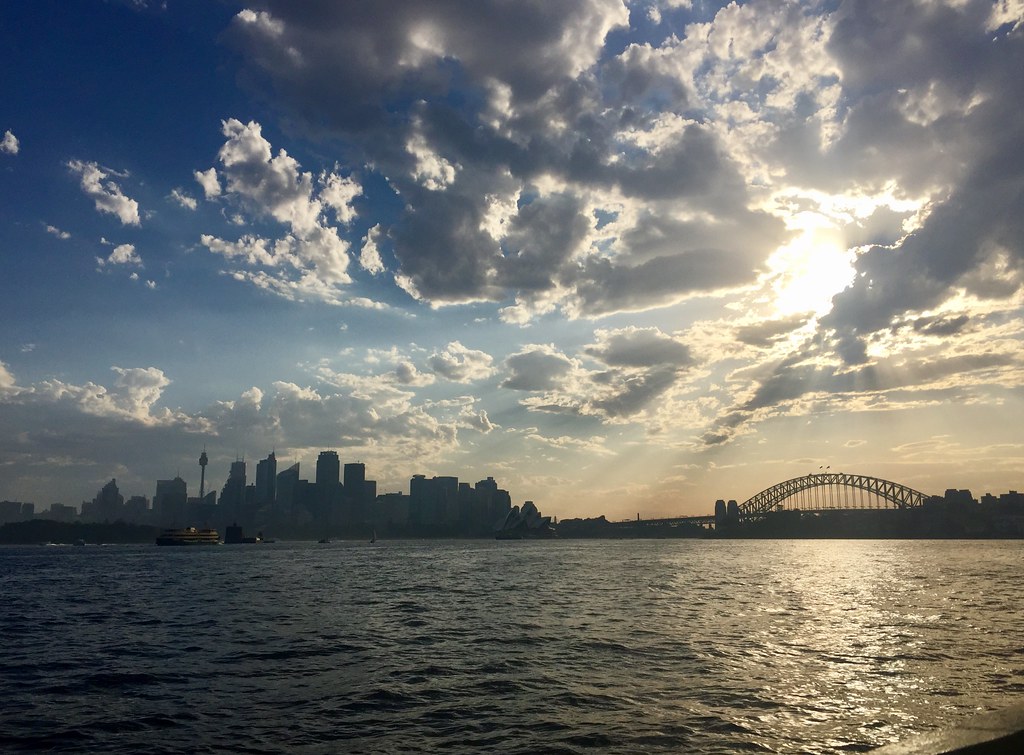 Other posts from this trip:
The Longest Way to Oz
Meet Up in Melbourne
Yarra Valley Wine Tasting
48-Hours Gold Coast
Welcome to Fantasy Island
Woolloomooloo