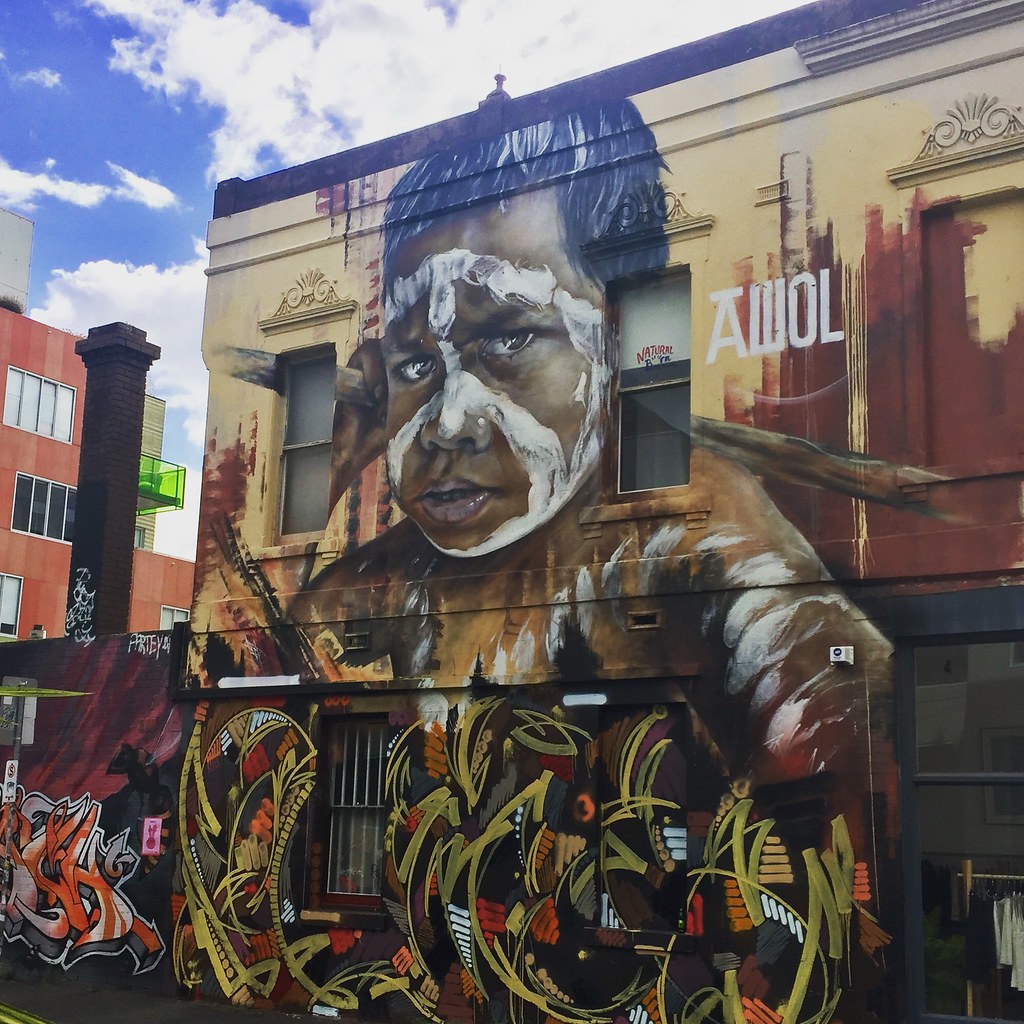 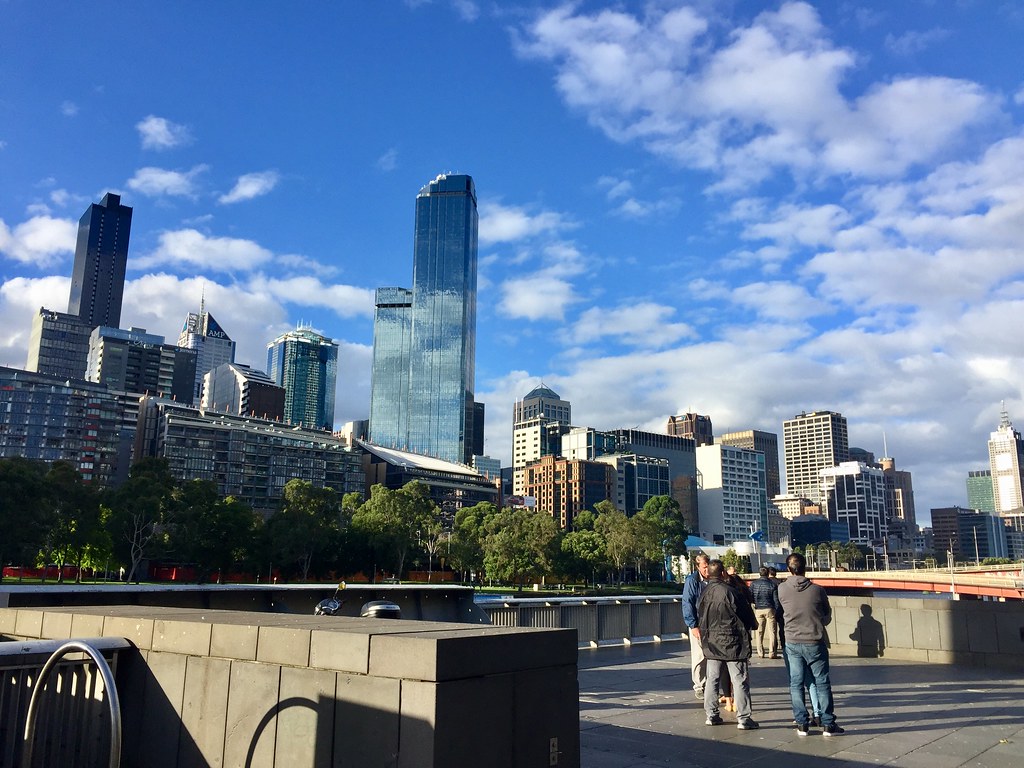 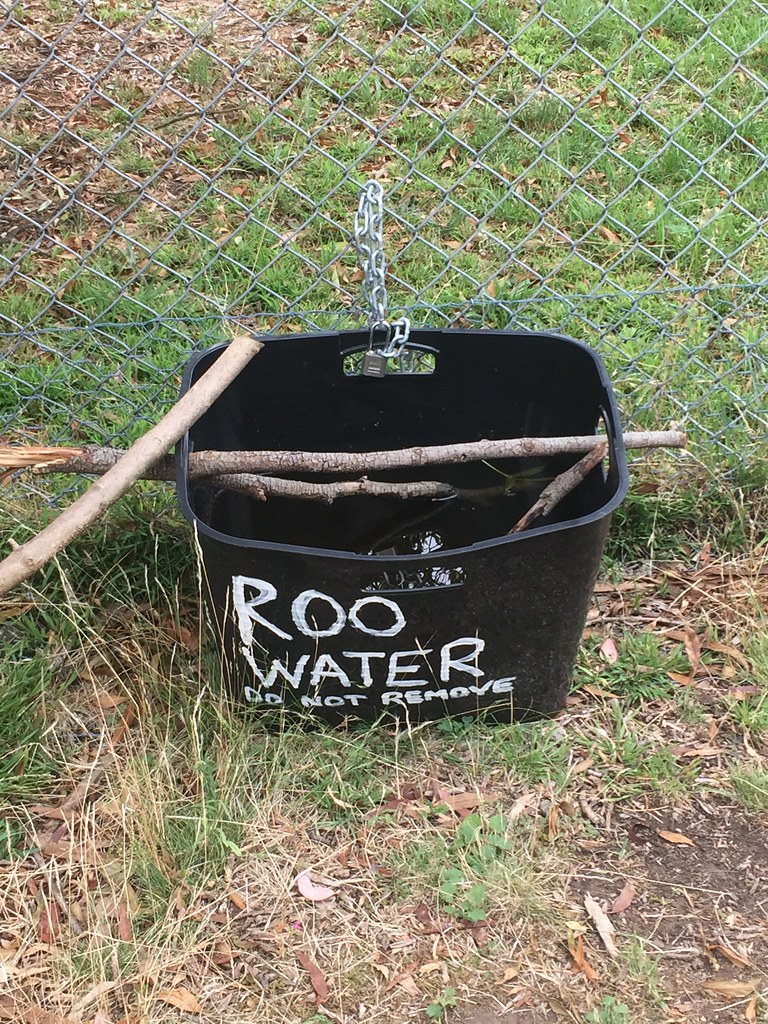 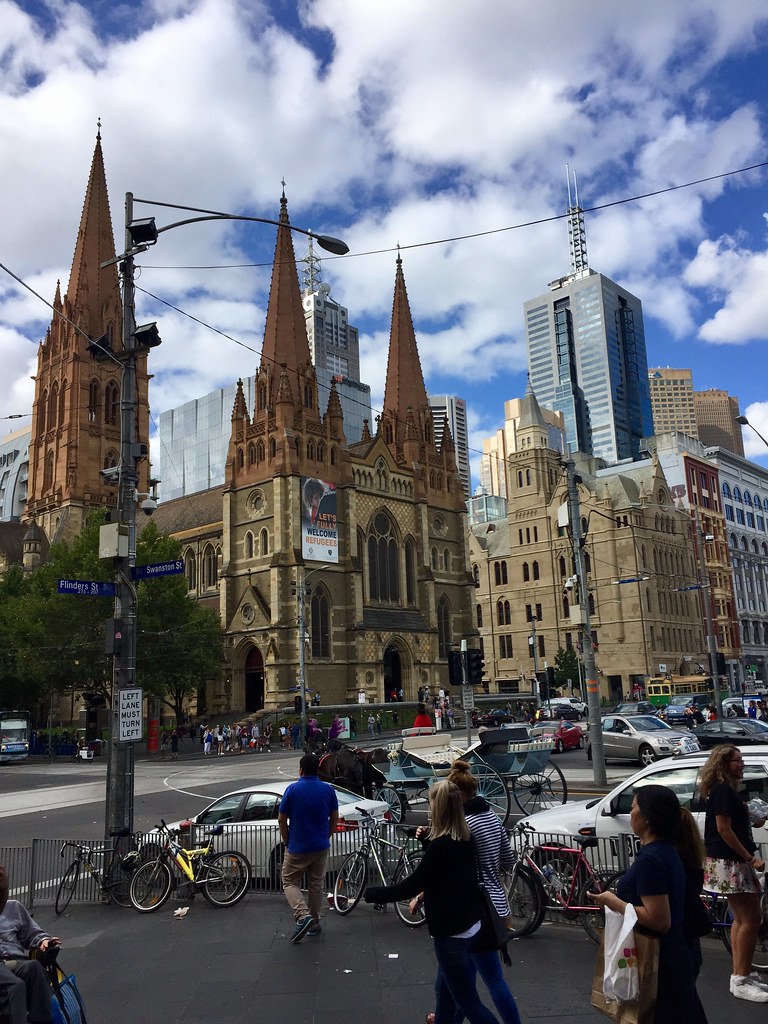 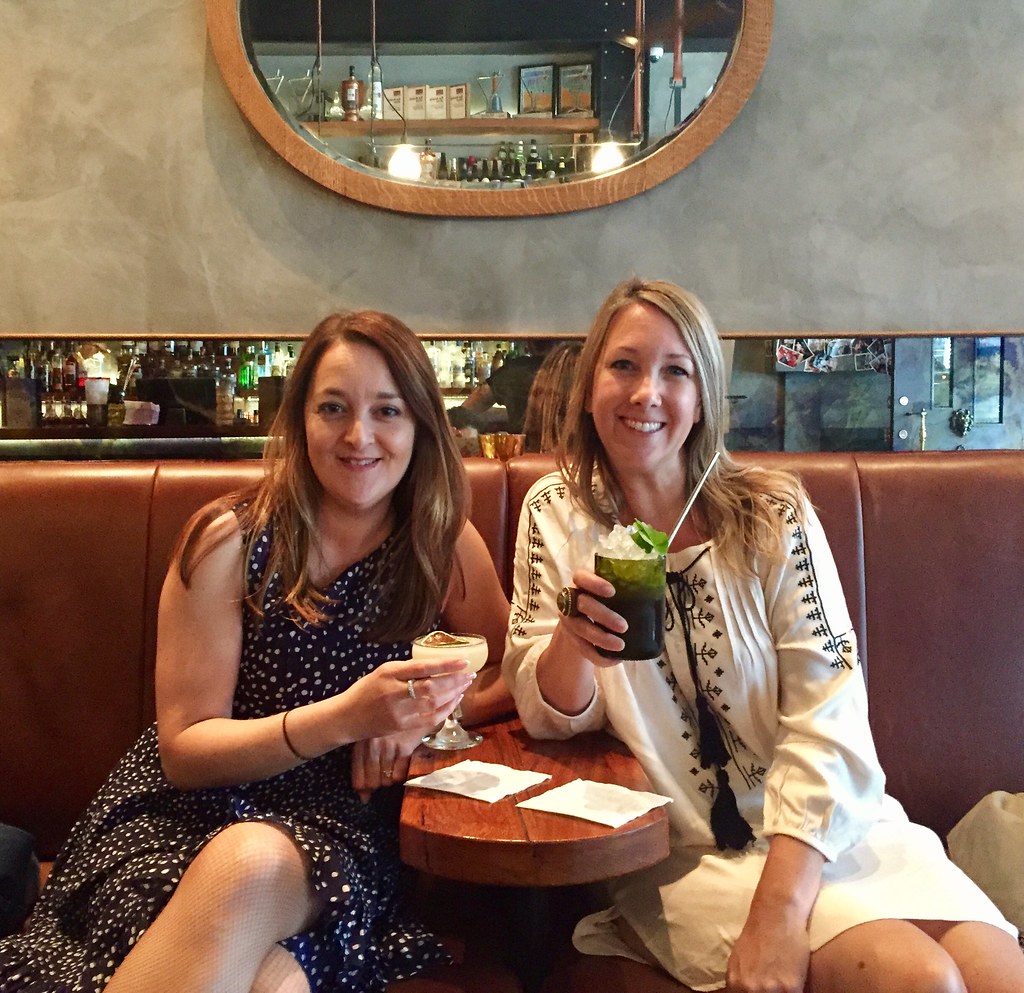 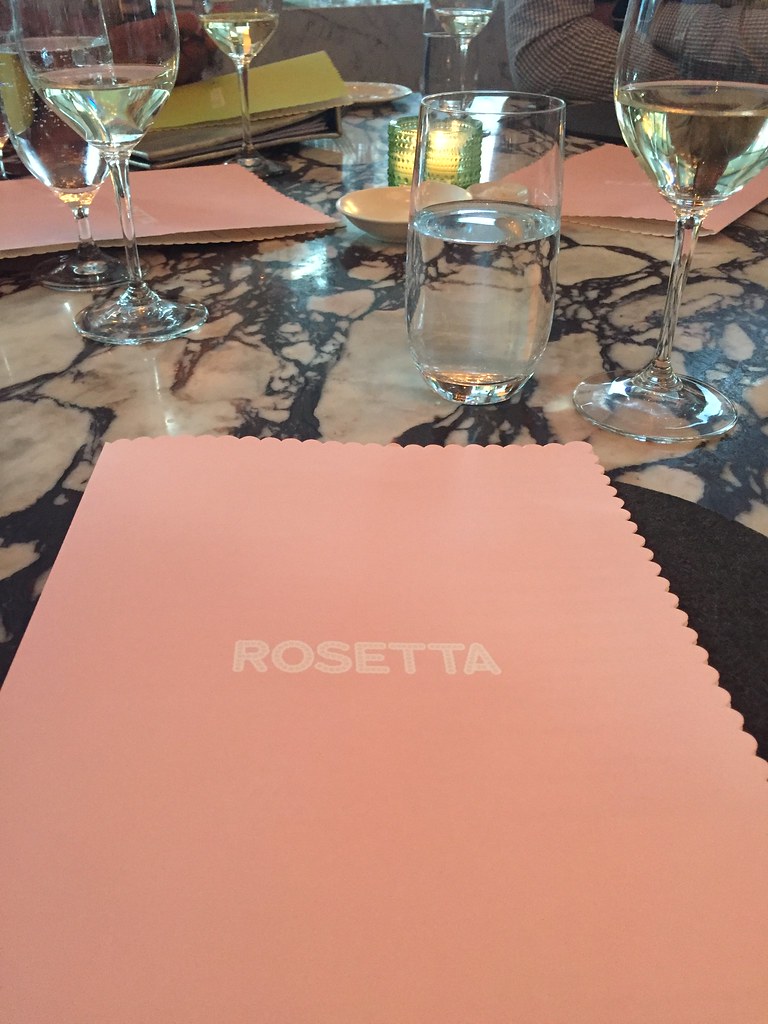 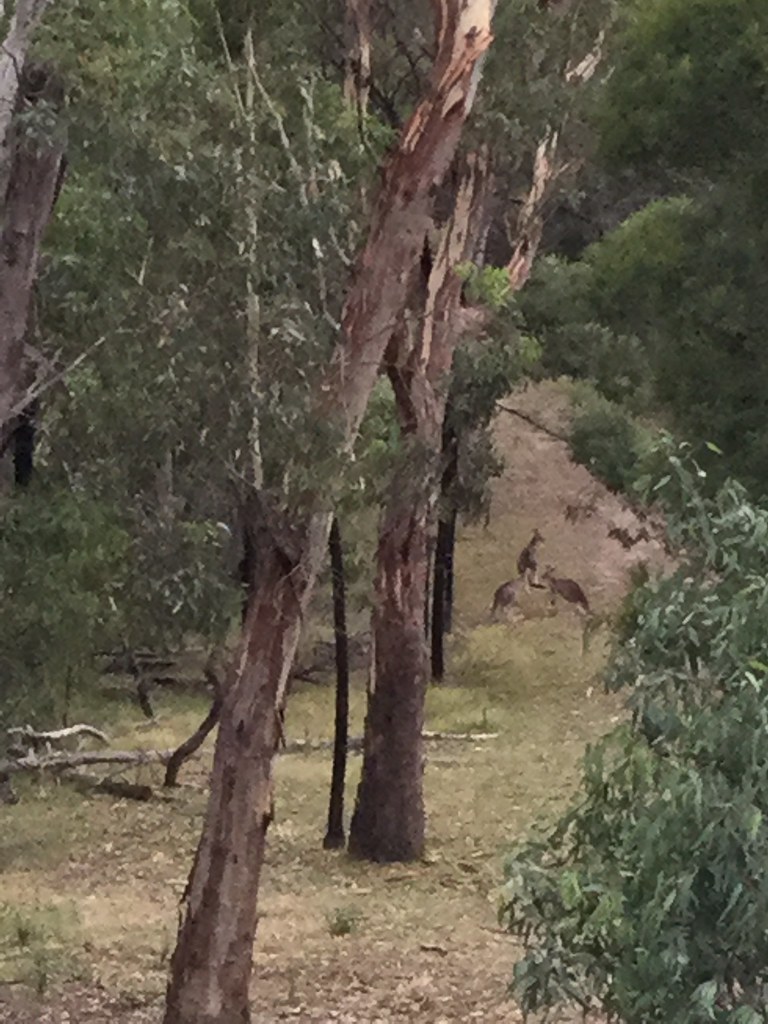 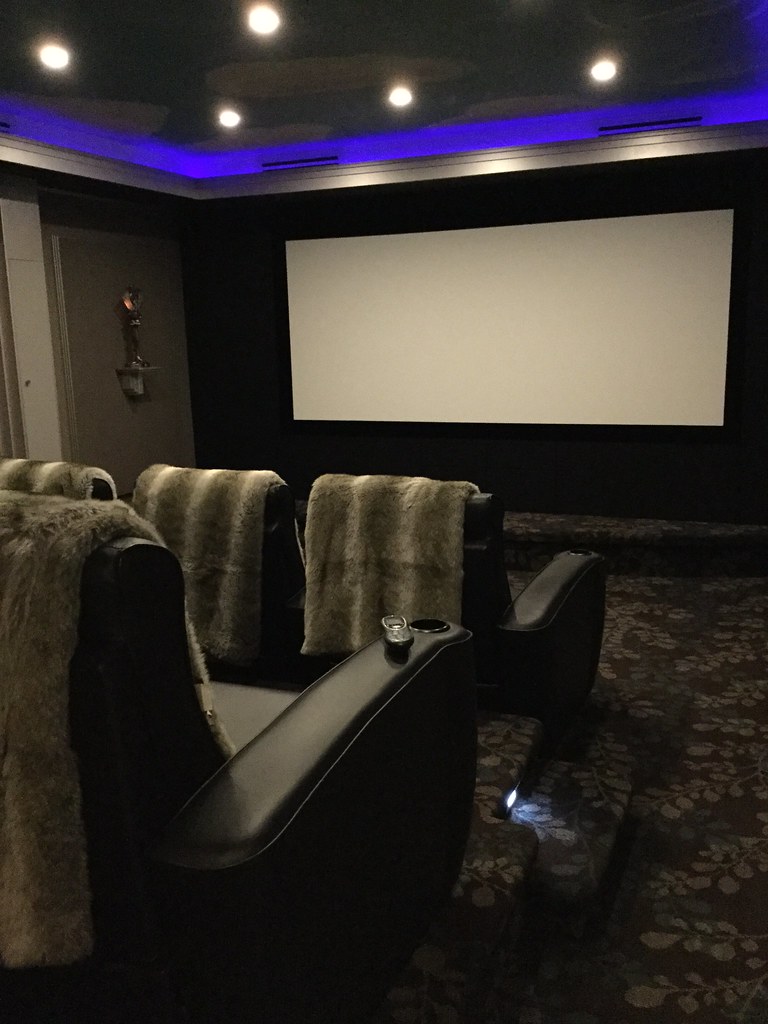 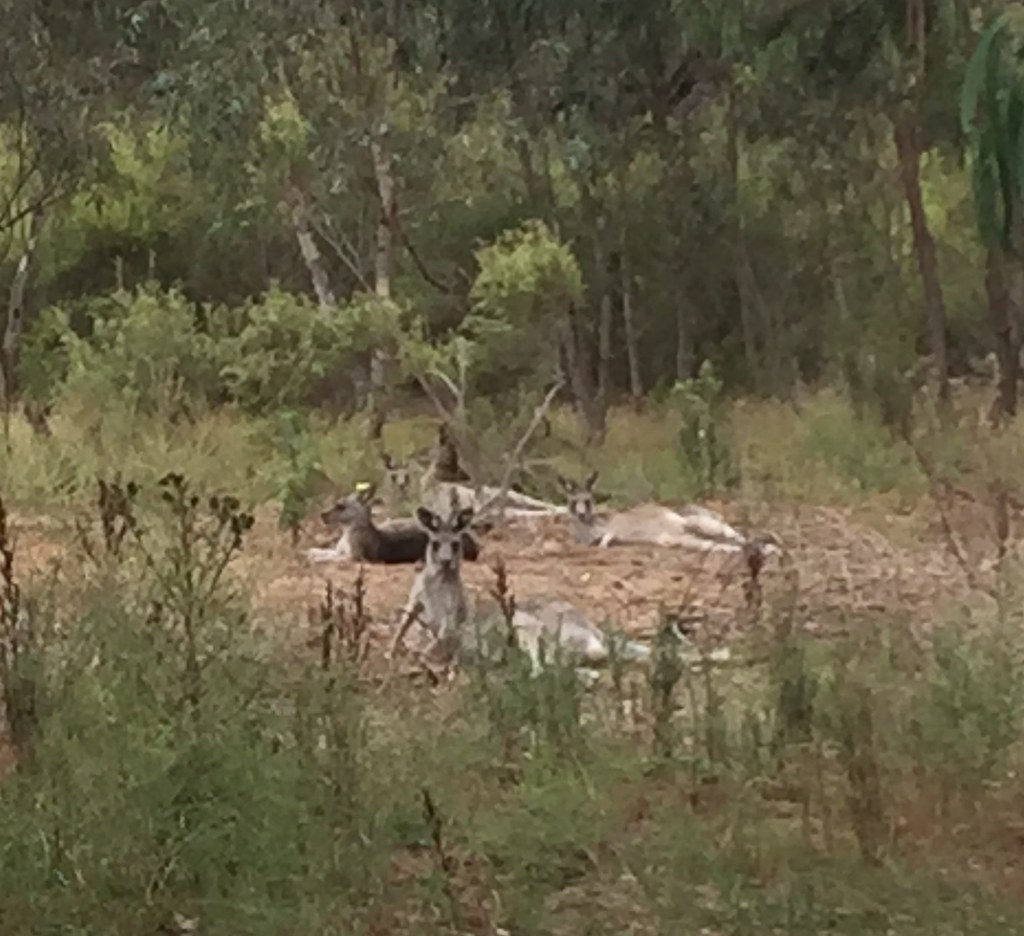 Melbourne photos here
Other posts from this trip:
The Longest Way to Oz
An American Down Under
Yarra Valley Wine Tasting
48-Hours Gold Coast
Welcome to Fantasy Island
Woolloomooloo
at November 12, 2017