There's nothing better in my opinion than being able to add a little play onto a work trip. Way back in February of last year just such an opportunity arose when I signed a new client, who is located in Denver, to my company.  Almost unbelievable to me, I had never been to Denver although I had wanted to visit the city for years.

I flew in on a Thursday night and was pleasantly surprised when Alaska Air upgraded me to First Class. The 2-hour flight was short and sweet and when we landed I got my first taste of real winter. Snow plows criss crossed the tarmac, pushing piles of snow out of planes way. I hadn't seen snow since January of 2014 when I was in Finland! My client had arranged a car to pick me up at the airport for the 30-minute drive downtown, where I checked into a lovely room in the Kimpton Hotel Monaco. This is the perfect location for checking out the city. 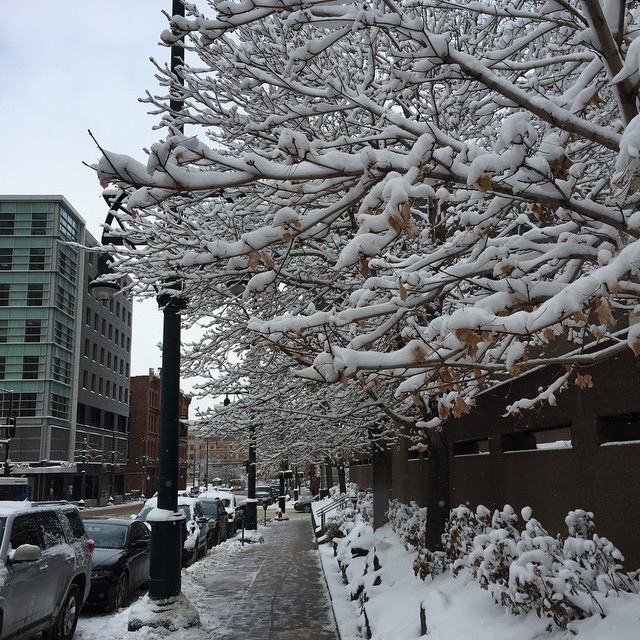 My Friday consisted of a series of work meetings but the owner also took me to lunch at ChaLon which has an interesting concept of Asian & French combinations. For instance our soup dumplings were filled with French onion soup!

That evening, with my business responsibilities fulfilled, I took myself out on a good ole' cocktail crawl. I started at the best-known speakeasy in town, Williams & Graham. Arriving right when they opened, there were already people in front of me trying for one of the small number of coveted seats inside. Luckily this party had about 8 total and that just wasn't going to work here. I let them know I was a party of one and within moments the host pushed open a bookcase and I was led inside the very dark and intimate cocktail den. 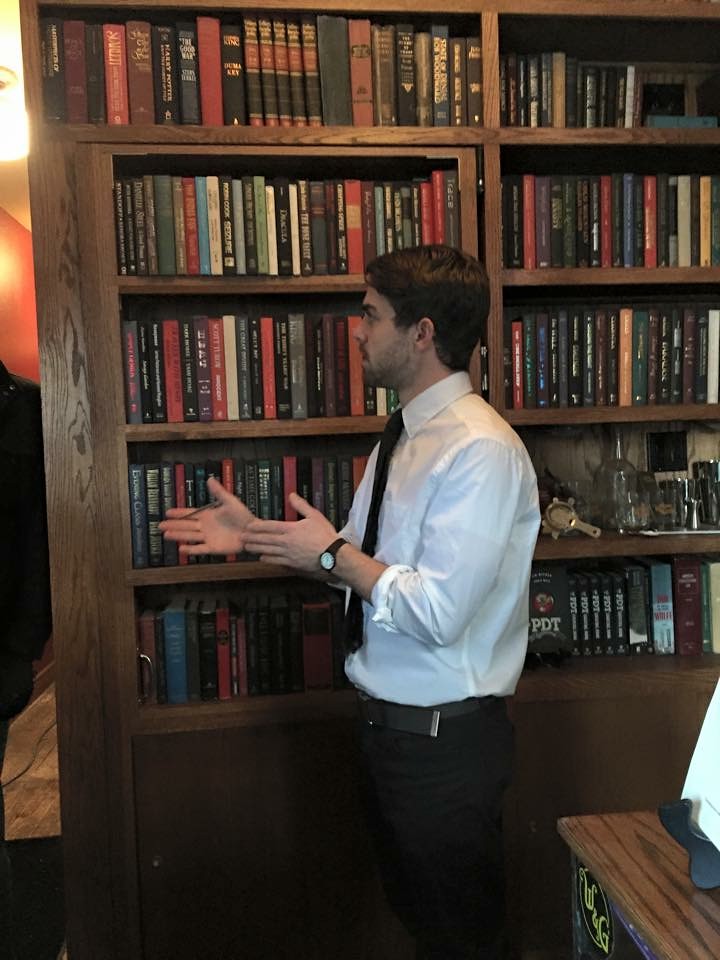 The bartenders here were awesome, giving me some suggestions for my crawl and more importantly mixing me some amazing cocktails. The space is exactly what you want a speakeasy to be. There are only 15 seats at the bar, a handful of small booths, some stand up bar space and a funny little area I call the Muppet seats. When it was time for me to leave I was shown the clandestine exit out the back. Fun! 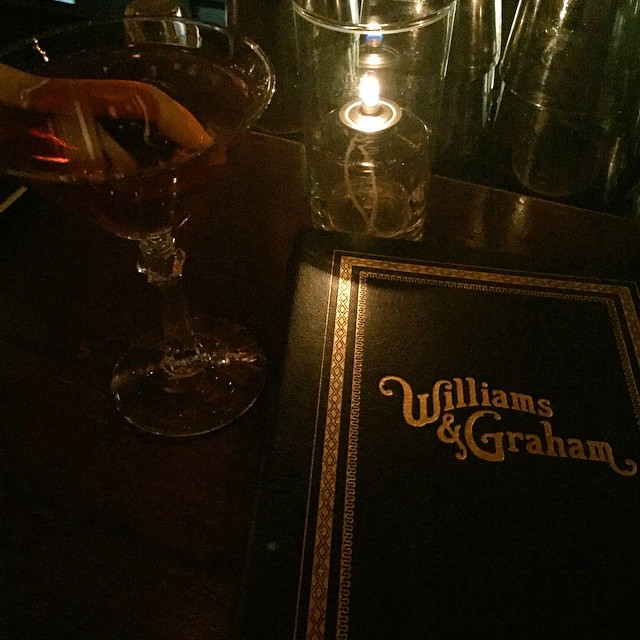 There's a reason they were voted #50 on The World’s 50 Best Bar Awards in 2014 and Best American Cocktail Bar in 2015 by Tales of the Cocktail. If you go, I'd suggest arriving right at 5pm and keep your party small. They also take some reservations.

I had my uber take me over to the newly renovated Union Square Station next. This place is gorgeous! Once a train station, it now houses an event space as well as a big, bustling restaurant on the main floor, and the cocktail bar The Cooper Lounge upstairs.

When I approached the hostess stand there was quite a queue. But when I mentioned I was a party of one I was immediately led upstairs and seated right at the bar. Drinks were served in gorgeous glassware on little trays, with bar snacks, and the view looking down on the main floor of the station offered great people watching. Not sure if they take reservations but if they do that is probably the way to go on a Friday night at least. 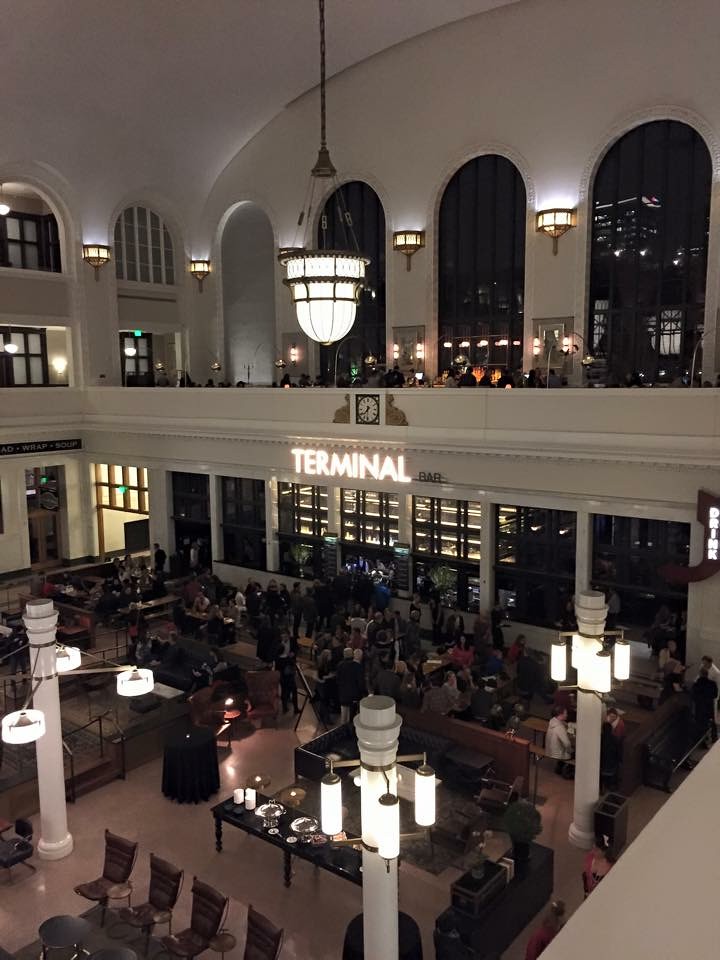 Although the temperature was in single digits I opted to walk to my next stop, The Squeaky Bean. It was time for some food and I opted for a burger to go along with my cocktail. The place was packed, it's an obvious local favorite!

Back out on the street I walked to Green Russell. Although it is underground, it is hardly a speakeasy style bar, and it was packed with rowdy weekend customers. Loud music and a not very good drink encouraged me to wrap up my night on the town. It was a brisk walk back to the Kimpton! 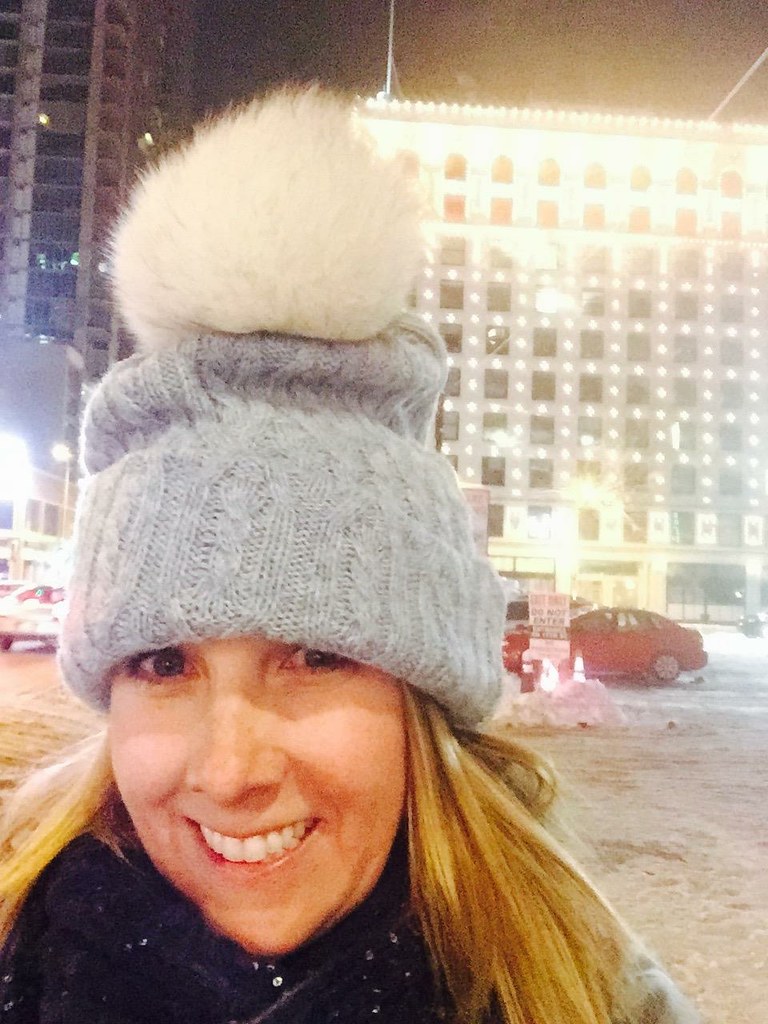 The next morning I had brunch reservations at Linger along with what seemed like the rest of Denver. Even with my reservations I had to wait so I started in the bar; the restaurant has a fantastic selection of brunch cocktails. I moved to my table and enjoyed some spicy breakfast tacos. This is a great spot! 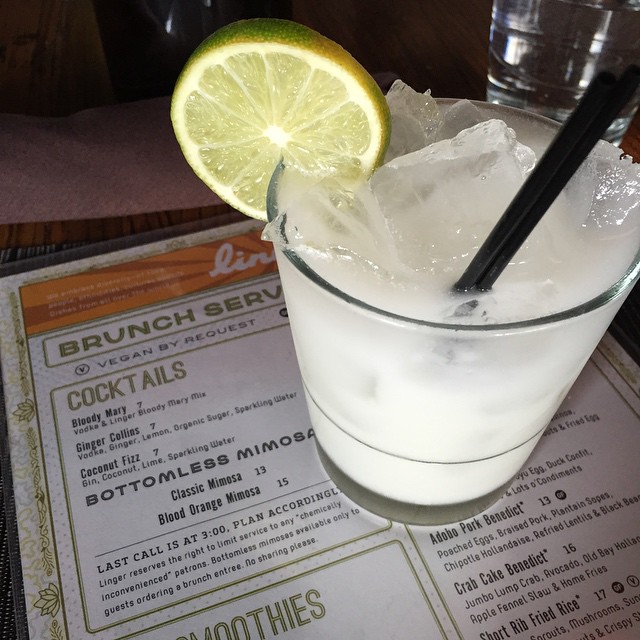 A couple who I had been chatting with the night before at Cooper Lounge told me about a cool exhibit at the Denver Museum called 1968. Since that is my birth year I was really interested so I grabbed an uber and headed over. And it was amazing! Every month of 1968 had historical events, some big and some not so big, and each was documented wonderfully. 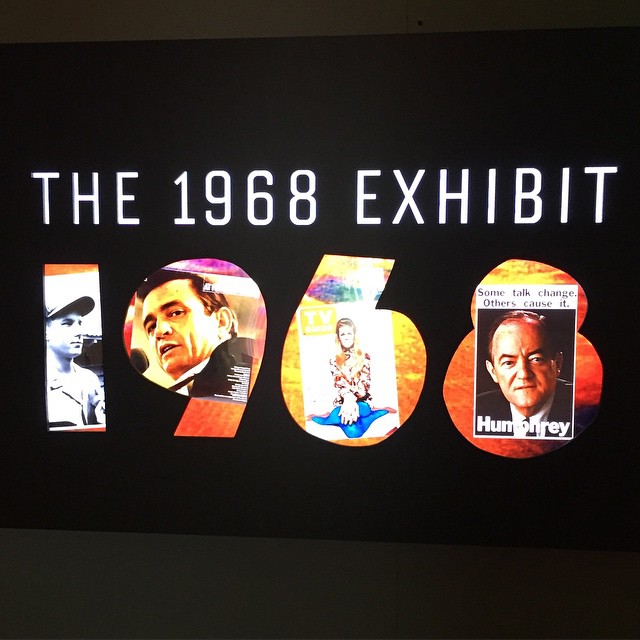 Another 30-minute car service out to the airport and my whirlwind trip to Denver was over. And I have not seen snow since! But I think that will be changing this winter! 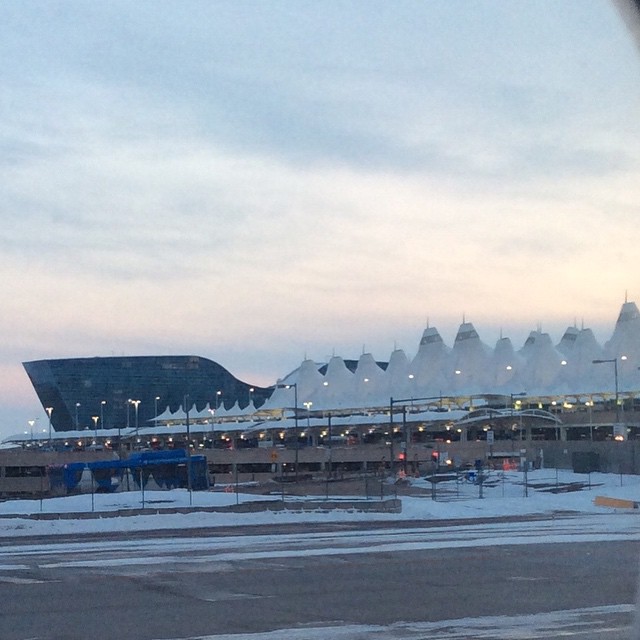