A Taco a Day

I really did eat a taco every day in Sayulita. Well, not just tacos! We also conducted our own best margarita review. And of course, I ate other delicious things. Here's the full report... 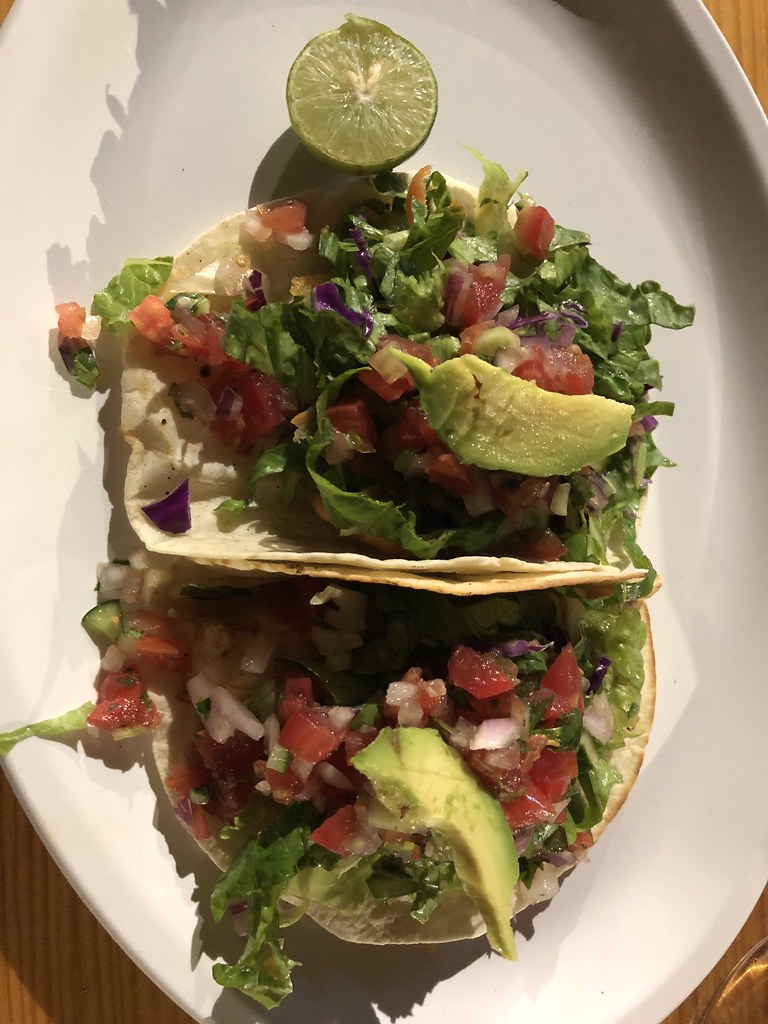 These fresh fish and shrimp tacos were from our first night and we returned a few nights later to The Real Fish Taco which is on Delfines near the beach. Absolutely delicious with loads of fresh salsa and some incredibly hot sauces served on the table. We also had wonderful guacamole and fresh fried chips both times. The hibiscus margarita, while pretty, was a bit sour for my taste. But you gotta go here for the tacos! 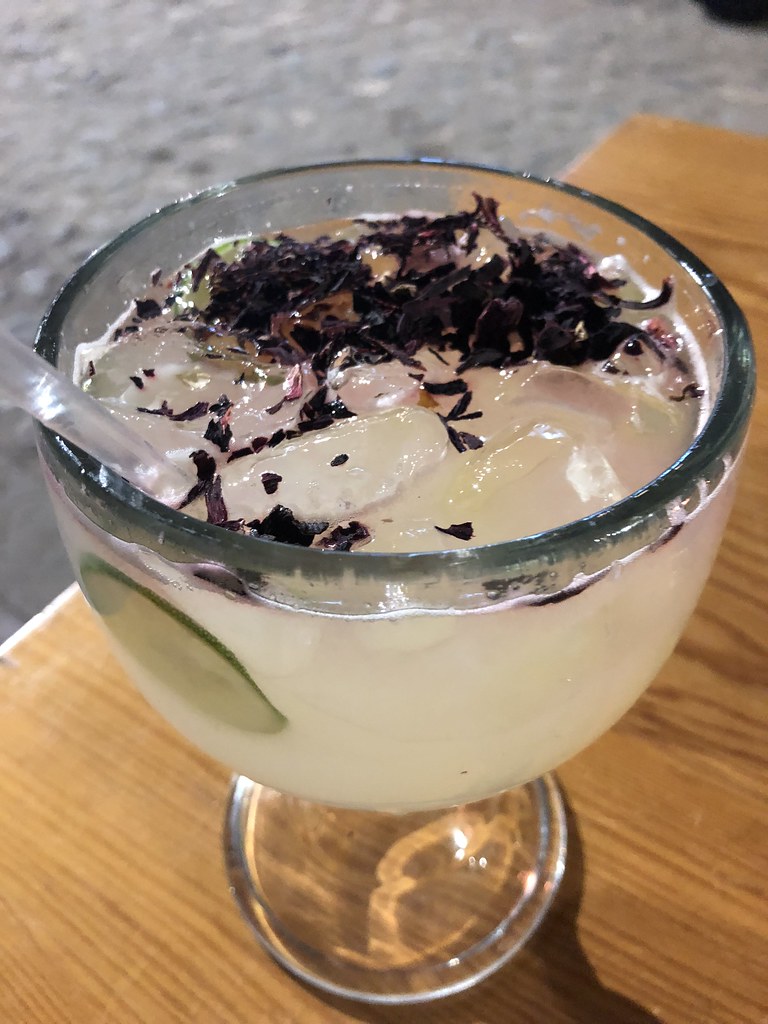 The line was too long at our planned lunch place and another recommendation was closed. I was close to hangry so we sat at Mary's on Revolucion because they were open. We both ordered quesadillas and they were surprisingly great! They were stuffed with cheese, chicken, and a shredded salad of sorts. Excellent! 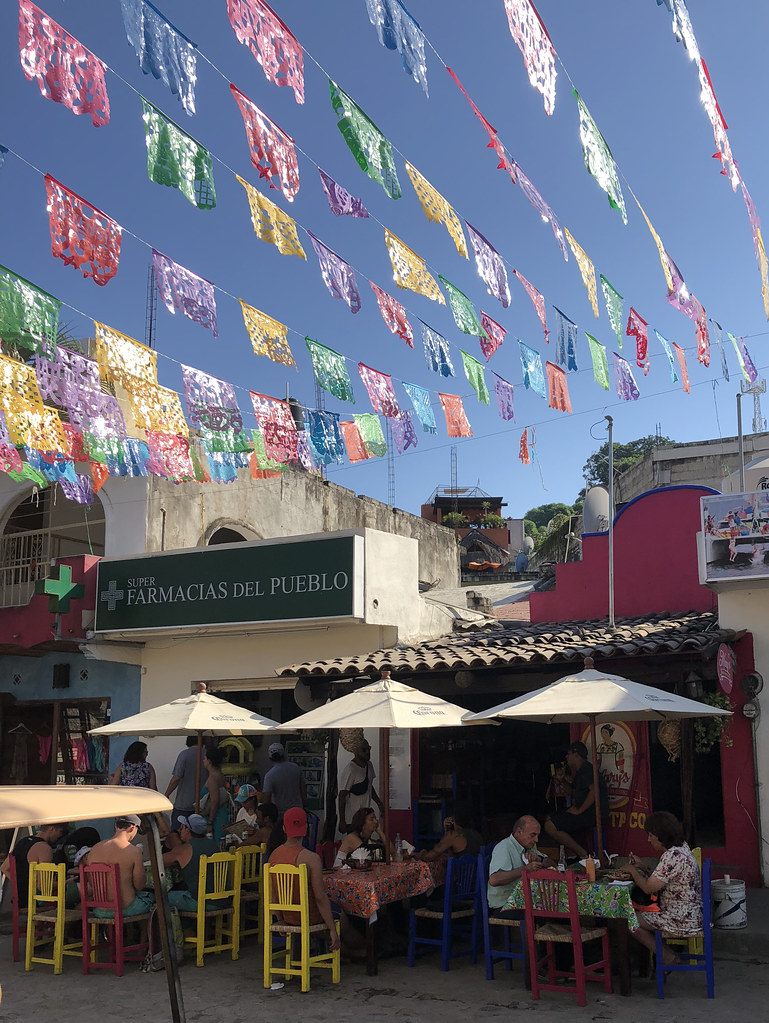 And it is just across the street from a location of Wakika. You know the paletas (Mexican popsicles) are good when the tiny town has two locations! There were so many beautiful flavors to choose from but I went with my beloved coconut. 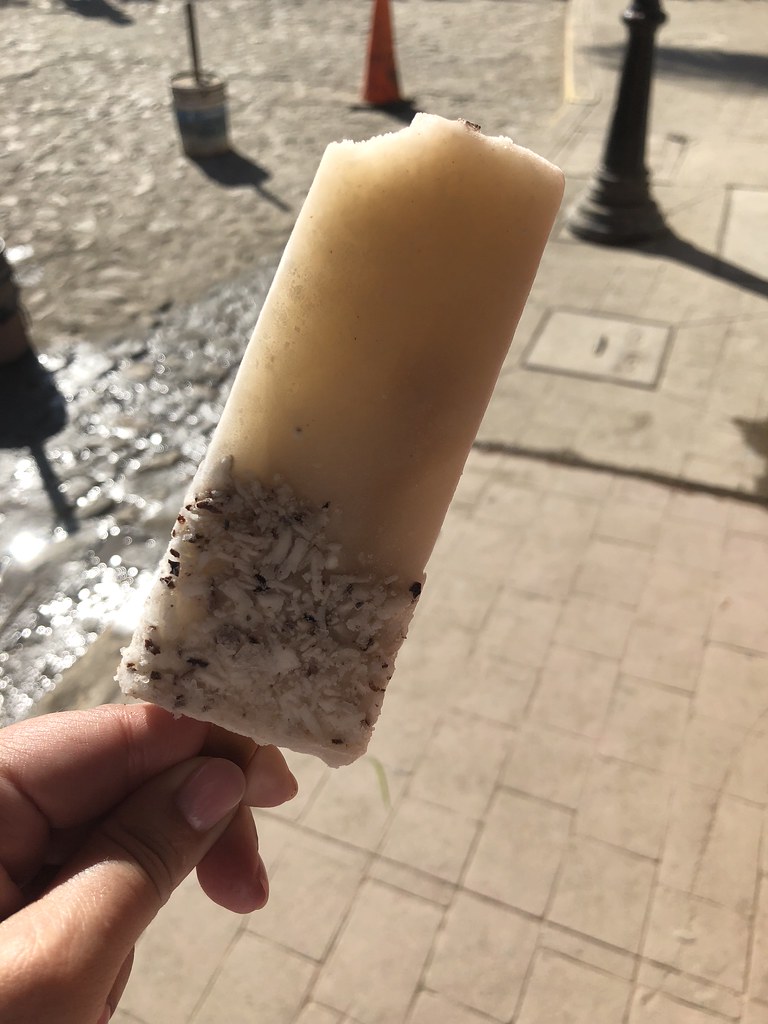 So far we hadn't found a margarita in town that we really liked. We stopped next to our Casa at Hotel Amor on our way to dinner and asked for them to be made with a bit of Grand Mariner. Ahhh! Now we had a great cocktail, and the atmosphere wasn't too shabby either! 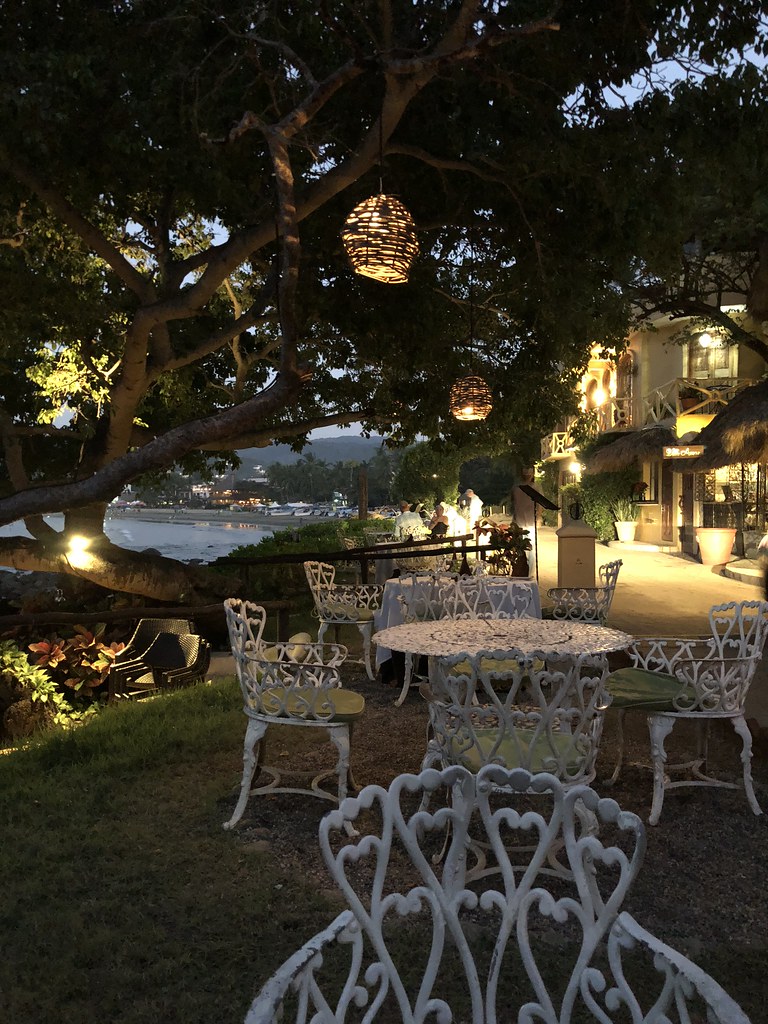 A friend had suggested Sayulita Cafe which is also known as Casa del Chile Relleno. Hey if the place is named after the dish, I'm ordering it. Yowza! It was fantastic! I could barely eat 1/2 of what was on my plate. Get the fish ceviche too! 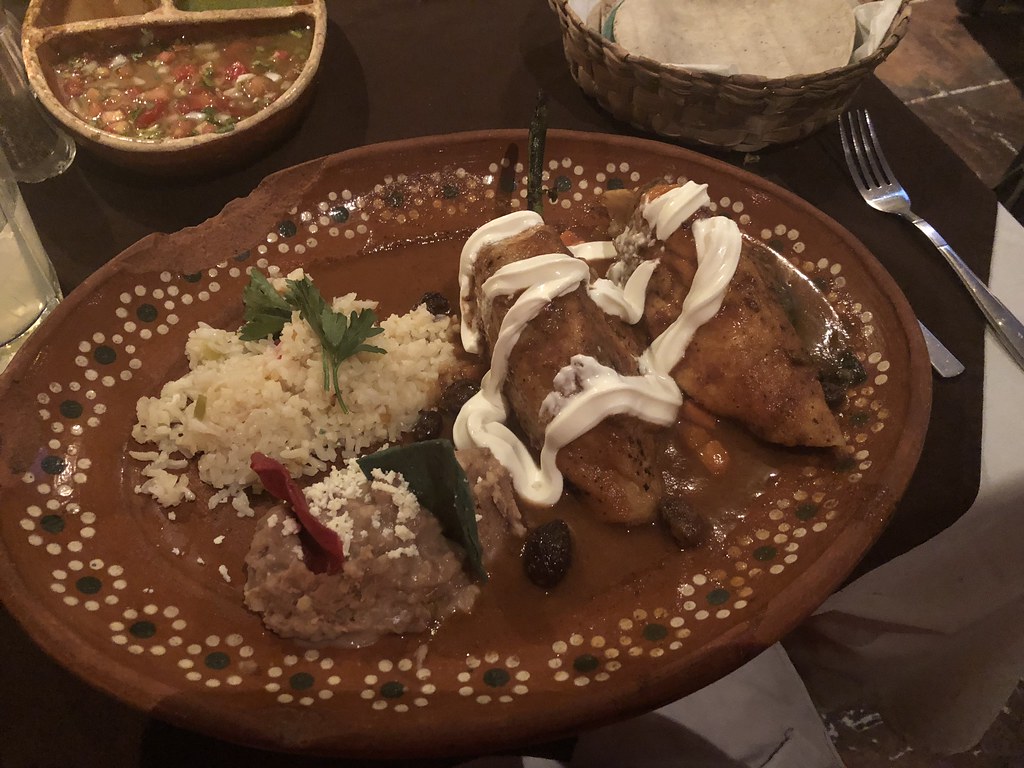 Another place everyone talks about is Choco Banana for breakfast, so after working up an appetite during a big beach walk we grabbed a table and I ordered chilaquiles. Disappointing. I wouldn't recommend as there are better places. In fact, I'd take the quick taxi to Maria's as their's are excellent!

Thinking about our plan to spend the day at our private beach we walked over to La Empanaderia on Calle Jose Mariscal. OMG! for something like $1 I bought a huge empanada stuffed with four kinds of cheese still warm from the oven. Even after toting it around in my beach bag it didn't fall apart. The crust was sturdy yet flaky and sooooooo delicious. We made a few more visits and I even bought a blackberry and cream cheese one for the flight home! 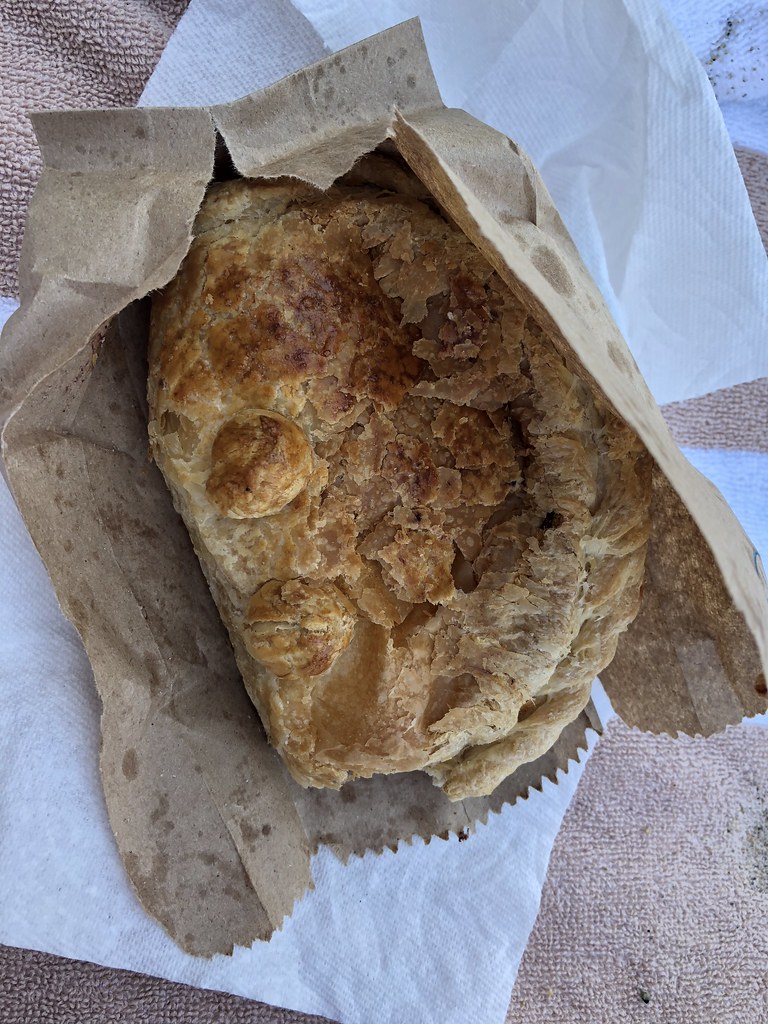 The Saturday that we were there was also Election Weekend in which no alcohol is served. Strangely I encountered this same thing many years ago on a trip to Mazatlan! But we were told that Don Pedros had a special license since they were on the beach. 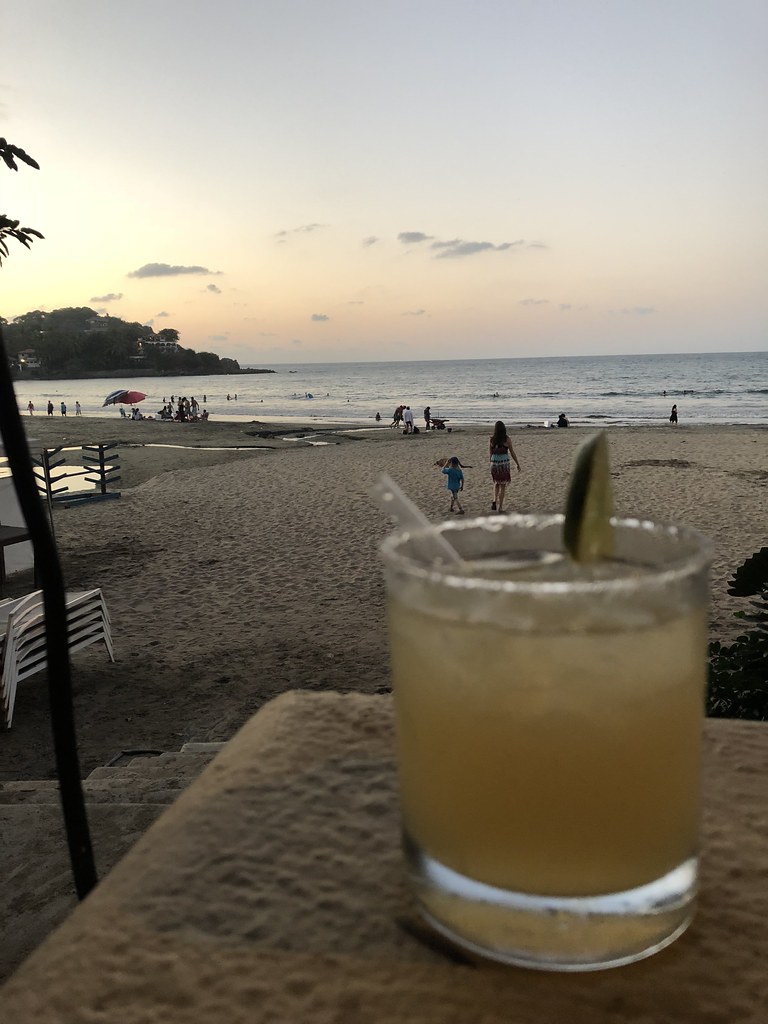 We had been disappointed in our margaritas here the first night but times were tough and we didn't have a lot of options. We asked them to make ours with Grand Mariner; lovely and problem solved!

A new restaurant had opened just a few weeks earlier on Delfines called Barracuda so we decided to stop in for lunch and try their shrimp tacos. Very, very good! When we were talking to some of the other folks staying at Casa los Arcos we all decided to meet up for dinner one night and Gail and I suggested going here since our lunch had been so good. 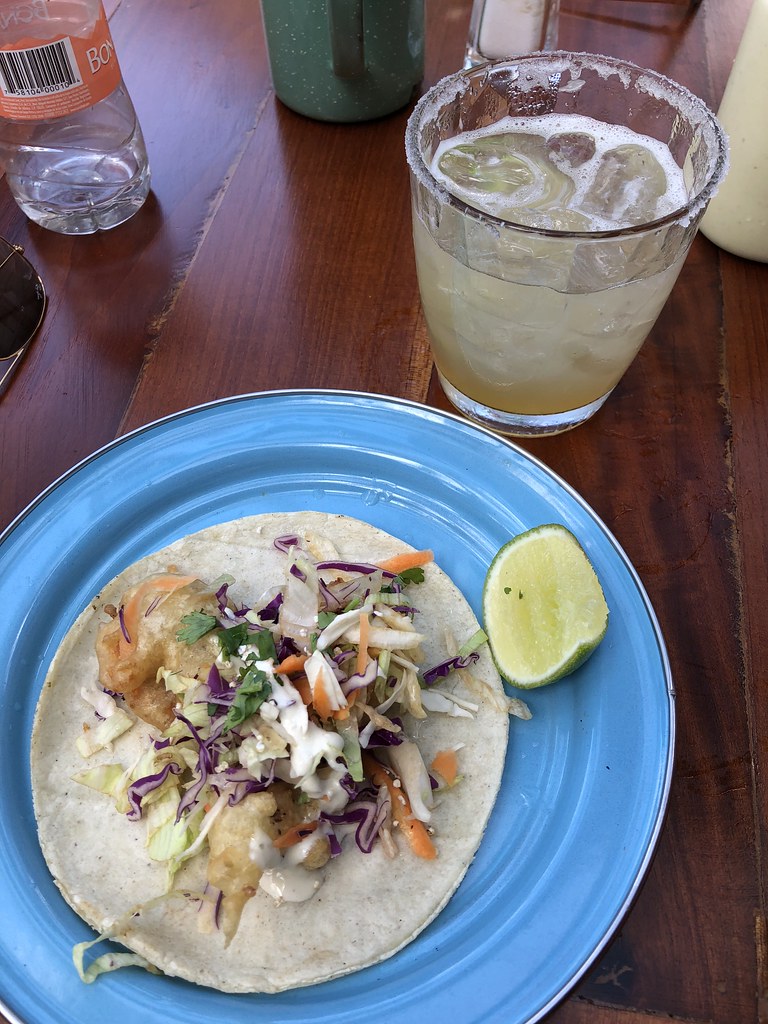 The dinner menu is different and doesn't have tacos!! They did have some lovely shrimp dishes and made very good margaritas, but if you want the fish and/or shrimp tacos you must go for lunch. Which we did. Twice.

A chef in Chicago had told me about El Itacate on Calle Jose Mariscal so I was keen to make it there. The first time we tried to go the wait was too long, the 2nd time some guys started buying us rounds of tequila shots while we were in line and we never ended up ordering, the 3rd time was the charm! 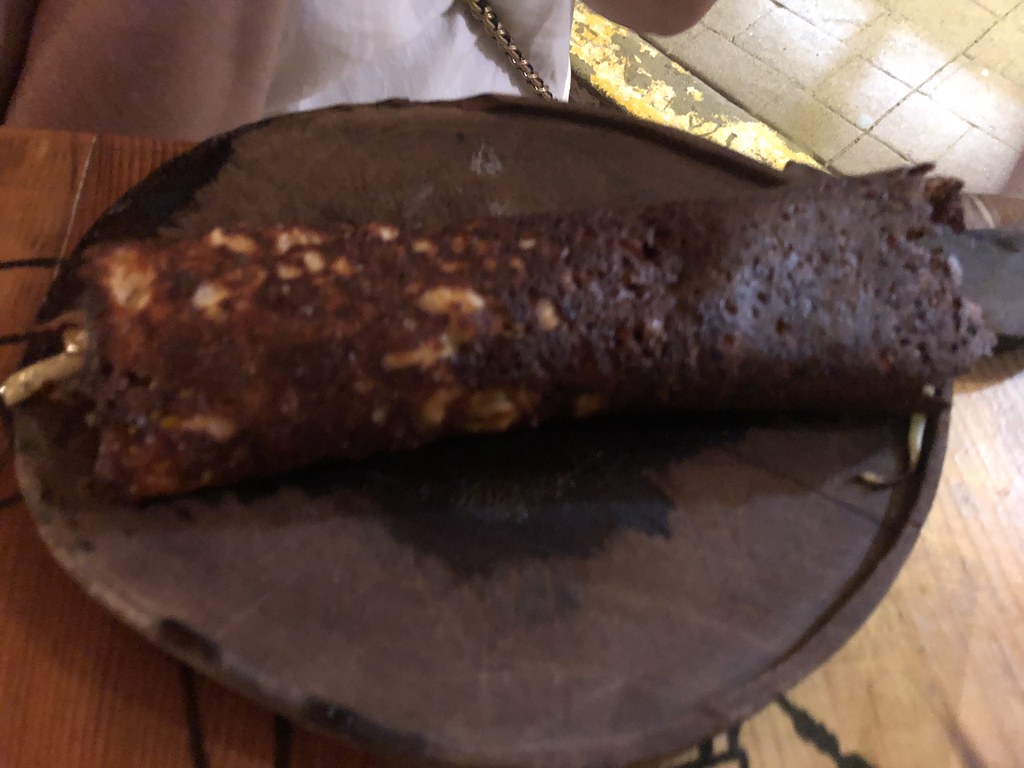 Their specialty is to fry cheese and use it in place of a tortilla. FRIED CHEESE! Gail had the Itacate vegetarian while I opted for a few tacos with fried cheese on them. A fellow diner passed that secret menu option on to me and I'm happy to pay it forward.

You can not go to Sayulita and not have a taco from Taco Ivan, unless you are vegetarian as they only do al pastor. He sets up at night right near the bridge in front of a meat market and it is quite a show watching him slice the meat into the tortilla, nick the pineapple, and fling it towards the taco, catching it deftly. Oh, and it's a damn delicious taco too! 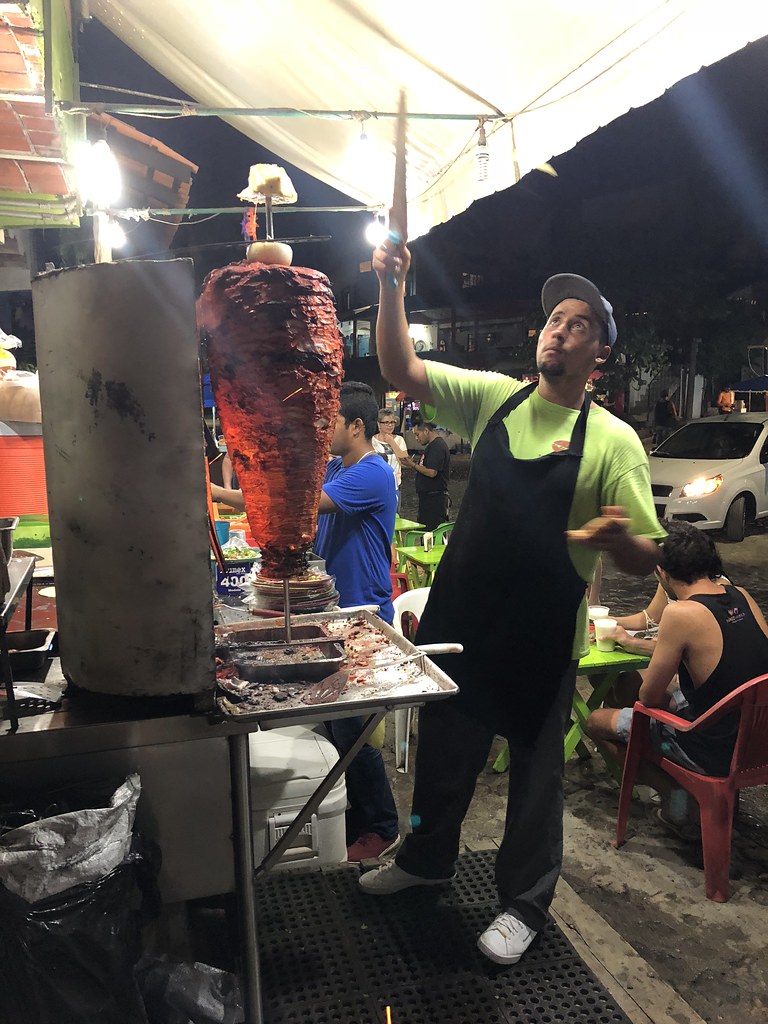 On our last evening, we stopped into El Monchi, just off the square. Excellent margaritas! We had finally found our favorites! We disagreed on the order but Monchi's, Hotel Amor, and the Sunset Bar all did them best! 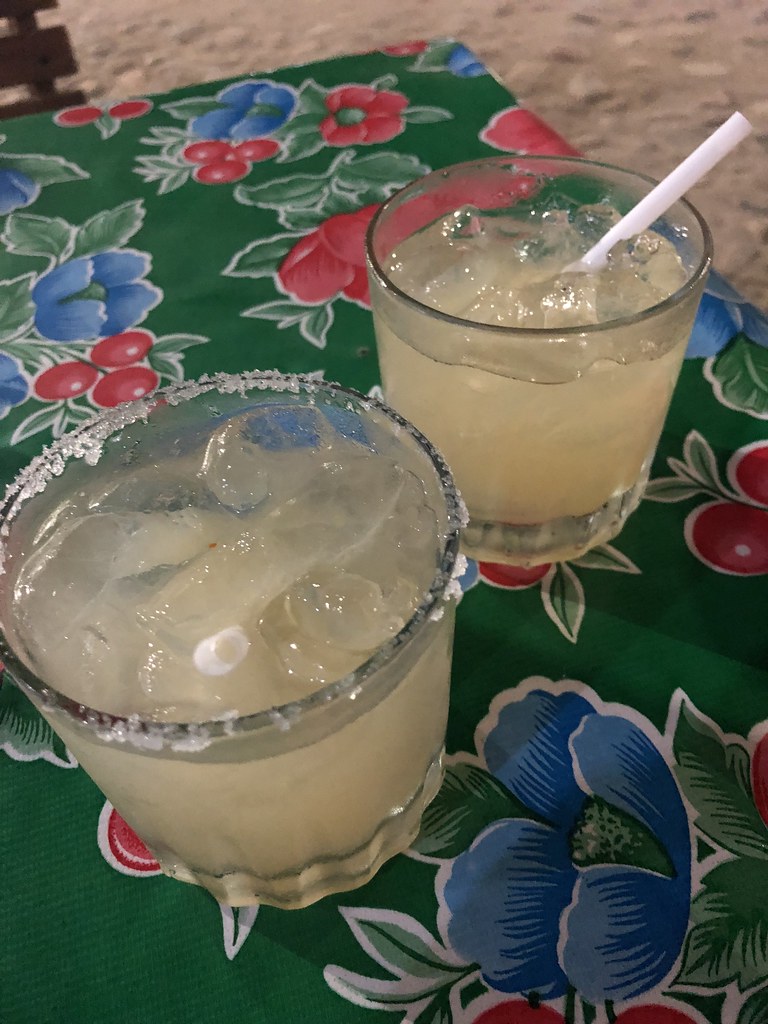 The worst? At Bubba Gump at the airport. But they did come with a very enthusiastic shake and song! 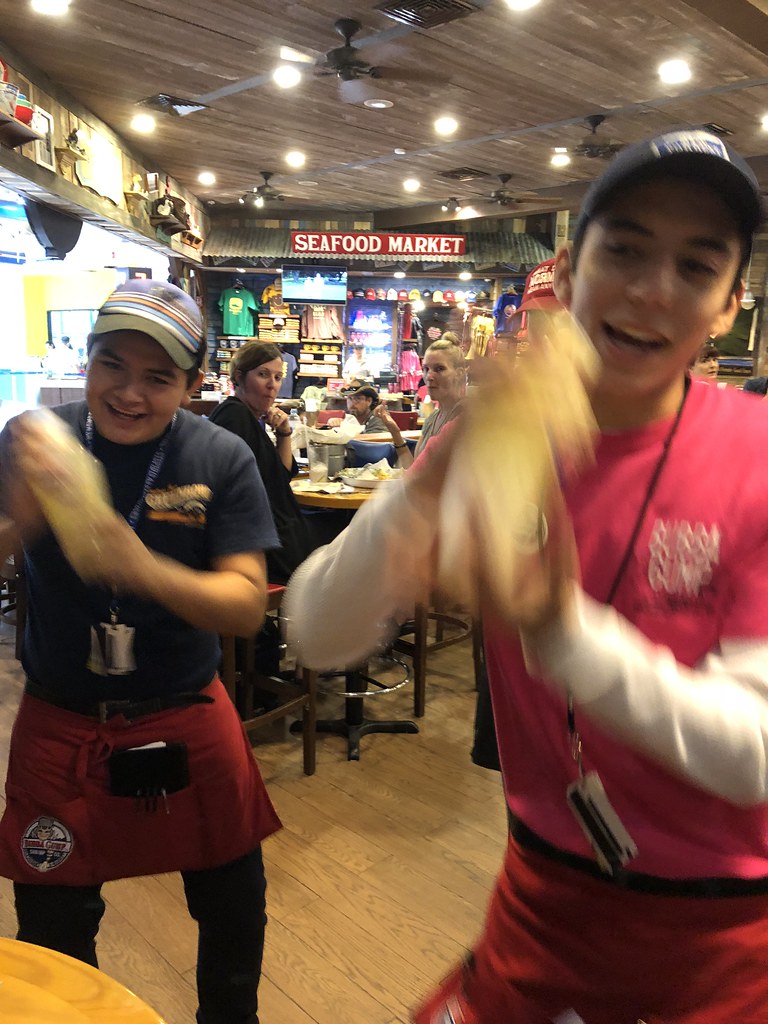 Sayulita was fantastic! It's beautiful, relaxing, small, easy to get around, and inexpensive.

We had arranged our airport transfer back to Puerto Vallarta airport and were greeted with complimentary first class upgrades on our Alaska flight! A perfect ending to a great Thanksgiving vacation! 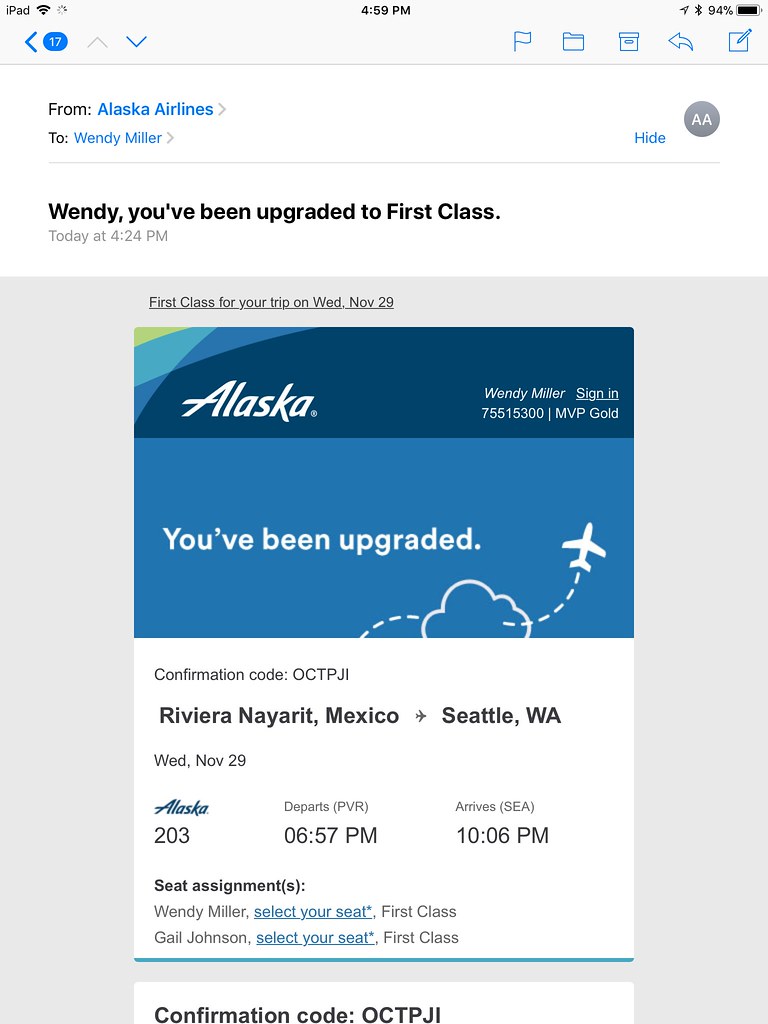