I've been on the voting panel for the World's 50 Best Bars for the last couple of years. They invite people who love cocktails and have the opportunity to travel internationally often, as the yearly vote must include at least two international bars. Seems I fit that bill. 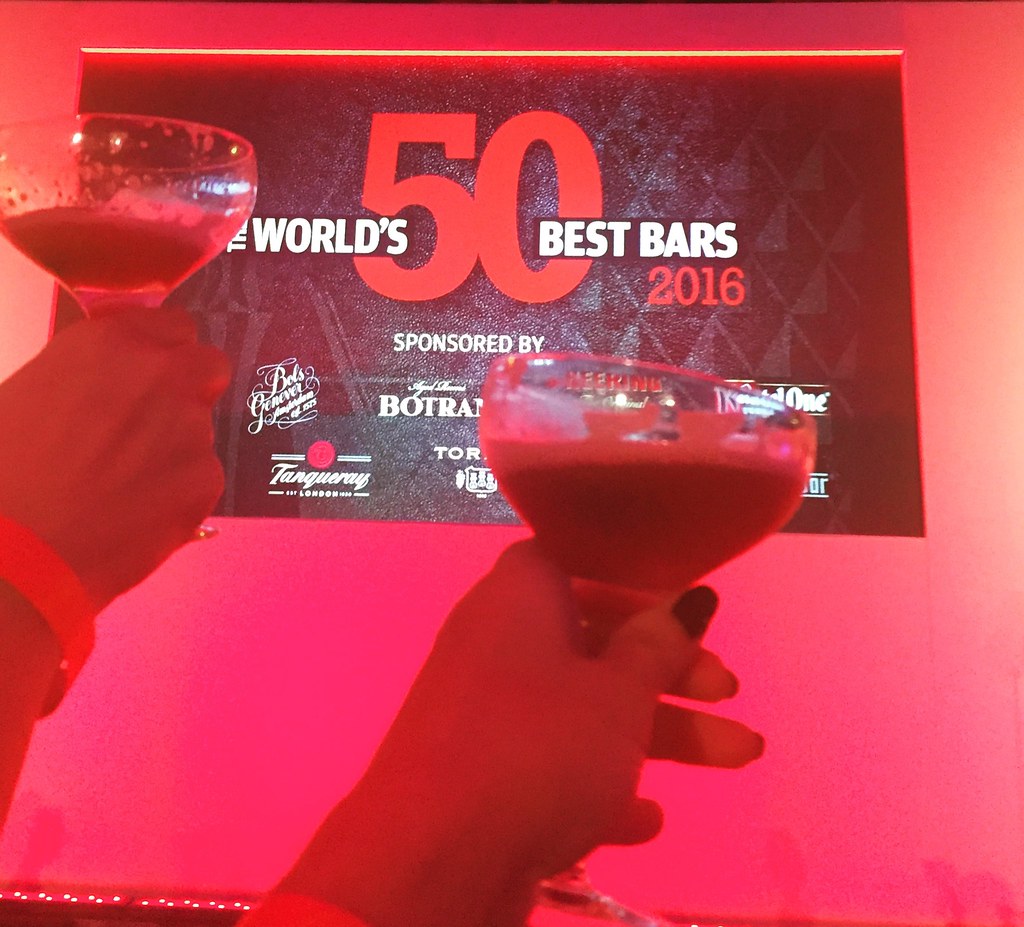 Each October, the awards are handed out in London. I hadn't had a chance to go in the past so this year I made plans to attend the event with my bff Forest who is also on the panel. I hadn't been to London since 2011, and somehow she and I had never been there together.

I cashed in some miles and booked a nonstop, business class ticket. At SeaTac I stopped in the Butter Salon (edited to add that this is a Seattle-based company with a British owner, so very fitting!) and had my nails done before checking into Delta's Lounge. This lounge is fine -complimentary cocktails and wine, a small buffet of salads, soups, and Beecher's mac and cheese- but nothing like I would experience on my way home from London.

Once onboard, I settled in with a glass of Deutz Champagne. Soon after takeoff I enjoyed a very good three-course dinner of smoked salmon with farro served with a Mâcon Chardonnay, lamb pavé with roasted mushrooms served with a Medoc, and a nice little cheese plate served with Cognac. 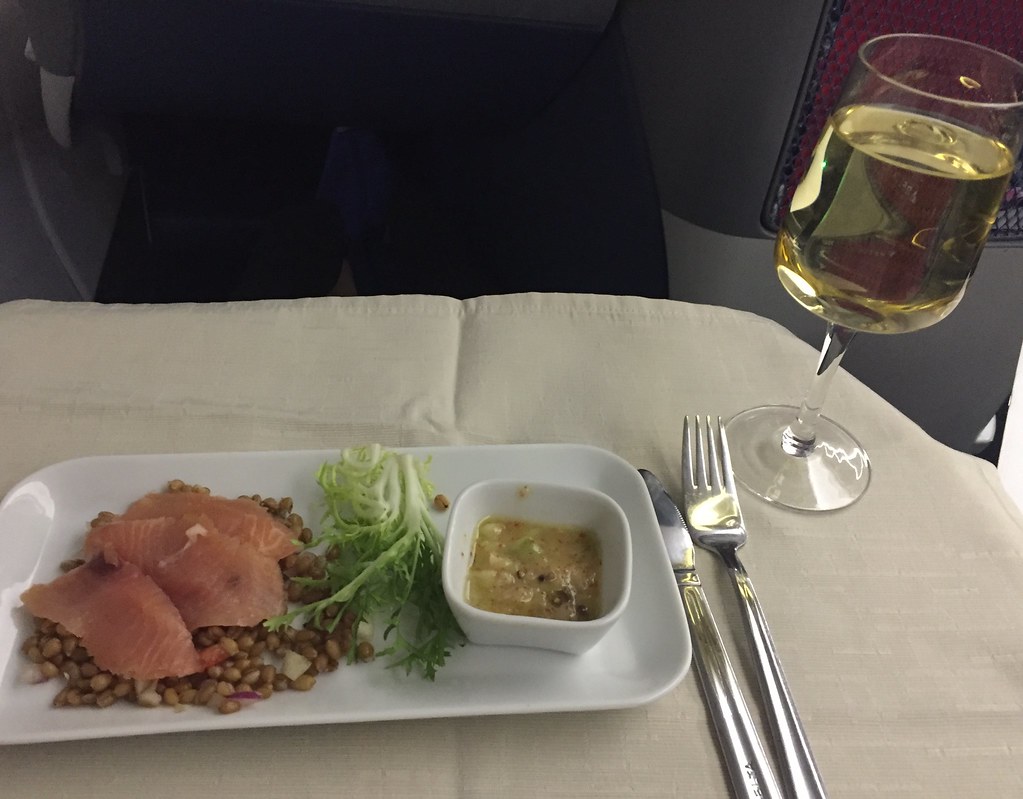 After dinner I put my seat in the lay-flat position and went to bed. I slept so well that I missed the morning breakfast service and woke up to the site of Windsor Castle outside my window! 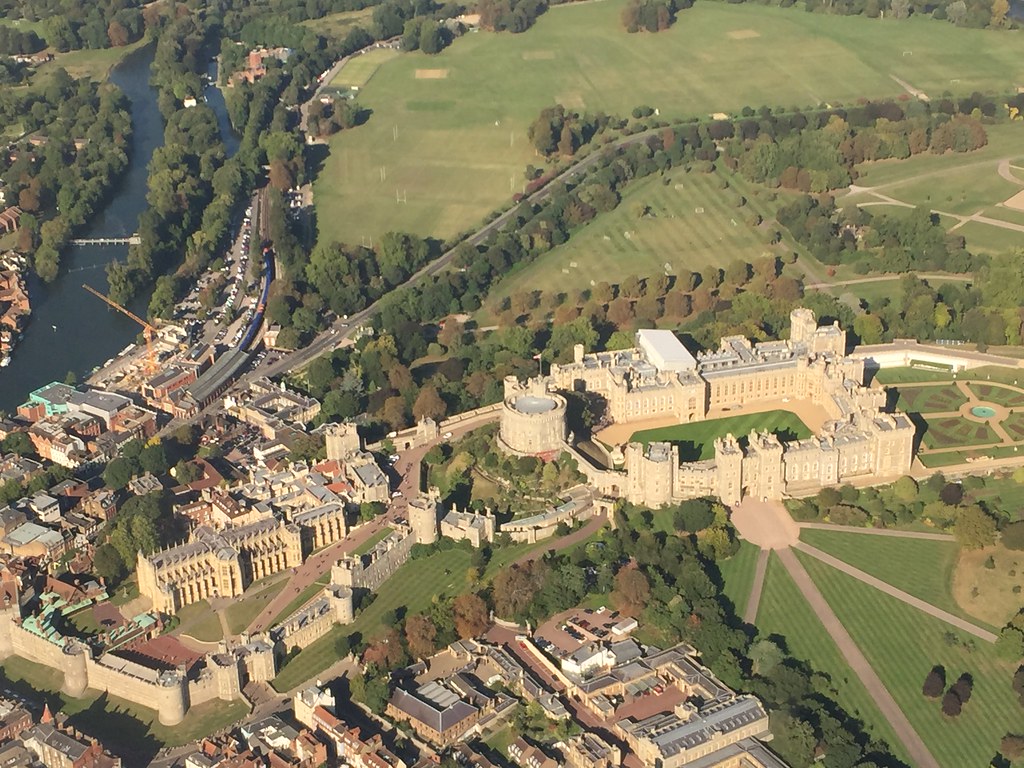 I was able to use the priority customs line at Heathrow and soon had my bag and was on the train into town and to meet Forest. We had rented this Airbnb in the awesome area of Fitzrovia. We were steps from Oxford Street, Soho, Picadilly, etc. 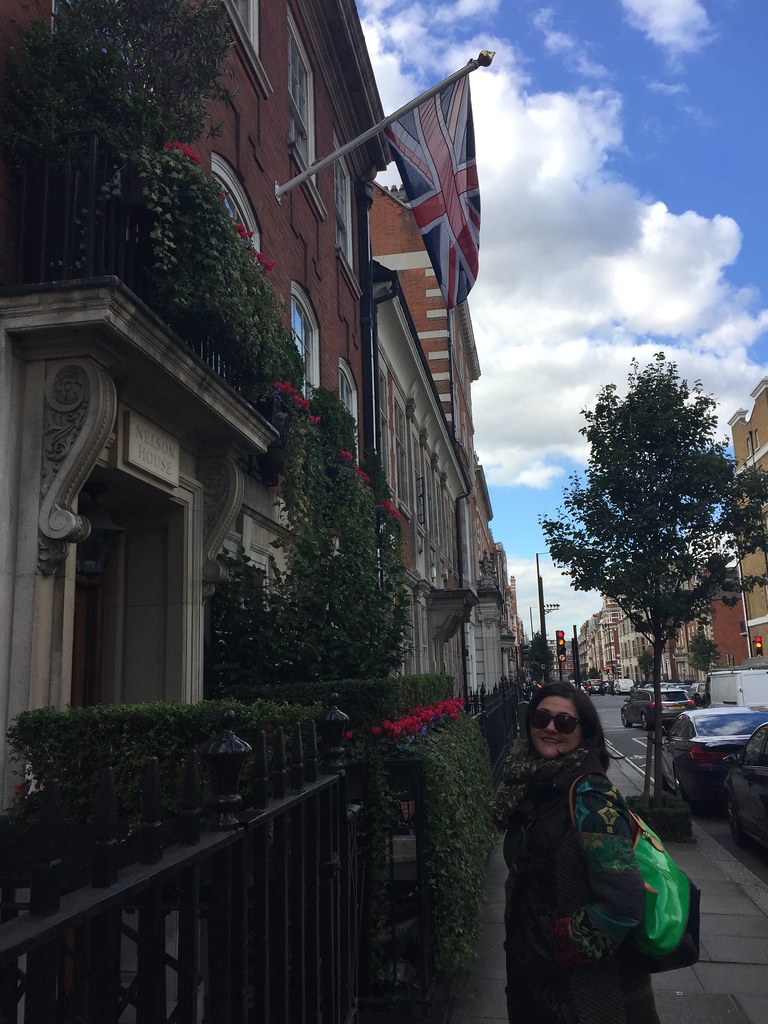 Besides being in town for the awards, London Cocktail Week was also happening (more on that here). It was going to be a boozy and fun filled week for sure!

The awards were the very next evening; that day we started at The Marylebone Bar. Their Cocktail Week drink, the Marmagrita with orange infused tequila, triple sec, pink grapefruit, and marmalade sounded like a good eyeopener! It was in fact a tad too tart but the bar was super cute and their drink menu featuring all house infusions sounded great! 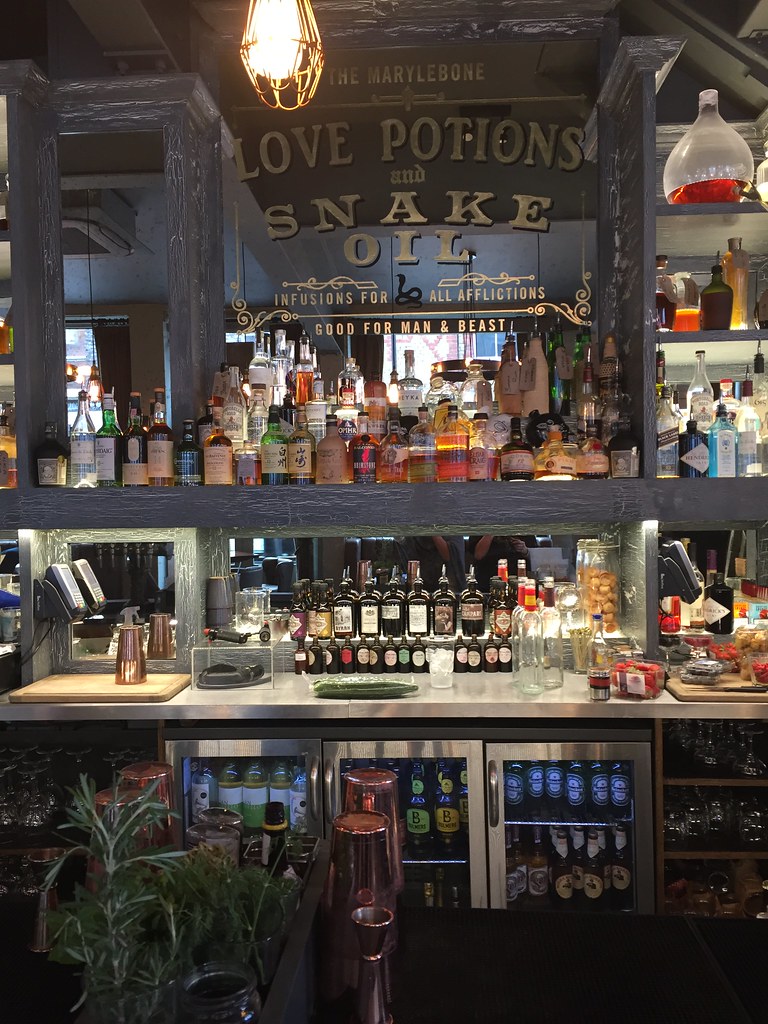 We had reservations for lunch at Trishna, a Michelin-starred Indian restaurant, which was just a short walk away. The restaurant is quite small and the service was absolutely stellar. We were thrilled to see Spanish style gintonics on their menu and promptly ordered one each; Gin Mare gin, green olives, and rosemary for me, Forest's with West Winds Cutlass gin and green pepper slices. 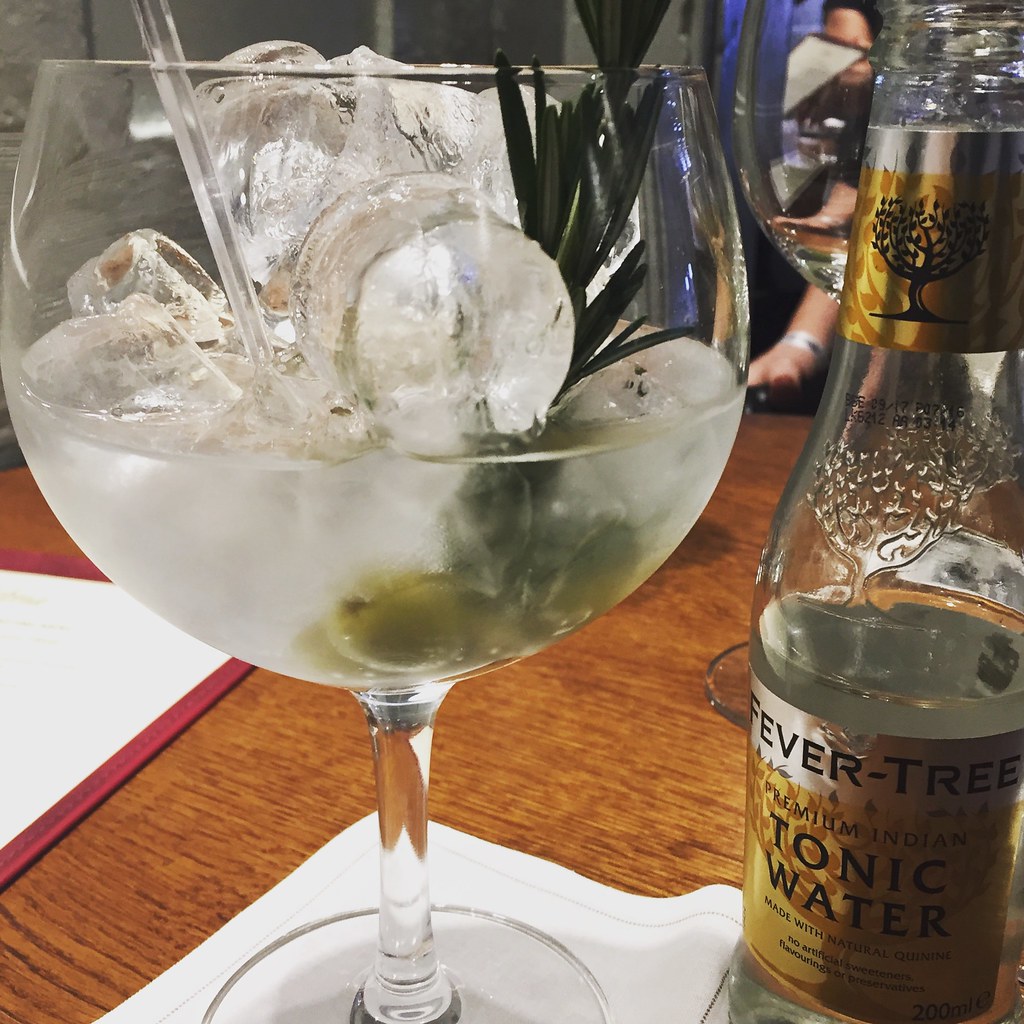 We decided to go with the lunch tasting menu which is £35.00 for 4-courses. We skipped the wine pairings but ordered a glass of white half way through. The food was delicious and SPICY; chat with potato, chickpea, tamarind and yogurt then quail pepper fry, followed by lamb with curry and coconut served with potatoes, dahl, flat bread, and rice. This was after addictive papadums served with chutney and before a lovely bread pudding! There was entirely too much food, we were absolutely stuffed when we left. 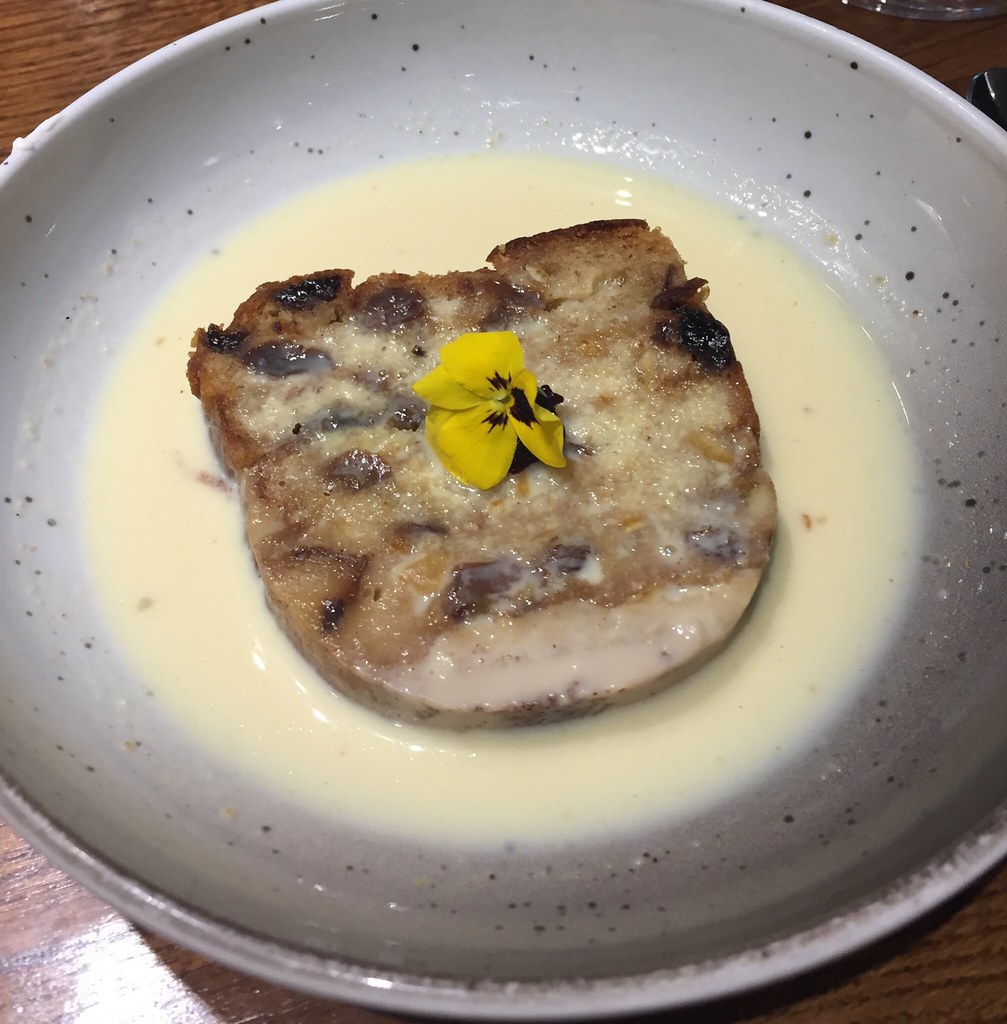 We walked off about two bites by heading to Selfridge's for a little shopping. As we were browsing we saw signs for Forest on the Roof. After some confusion on how to get there, we finally found the elevator that went straight up and grabbed a seat outside for some lovely views of the city and a glass of wine. 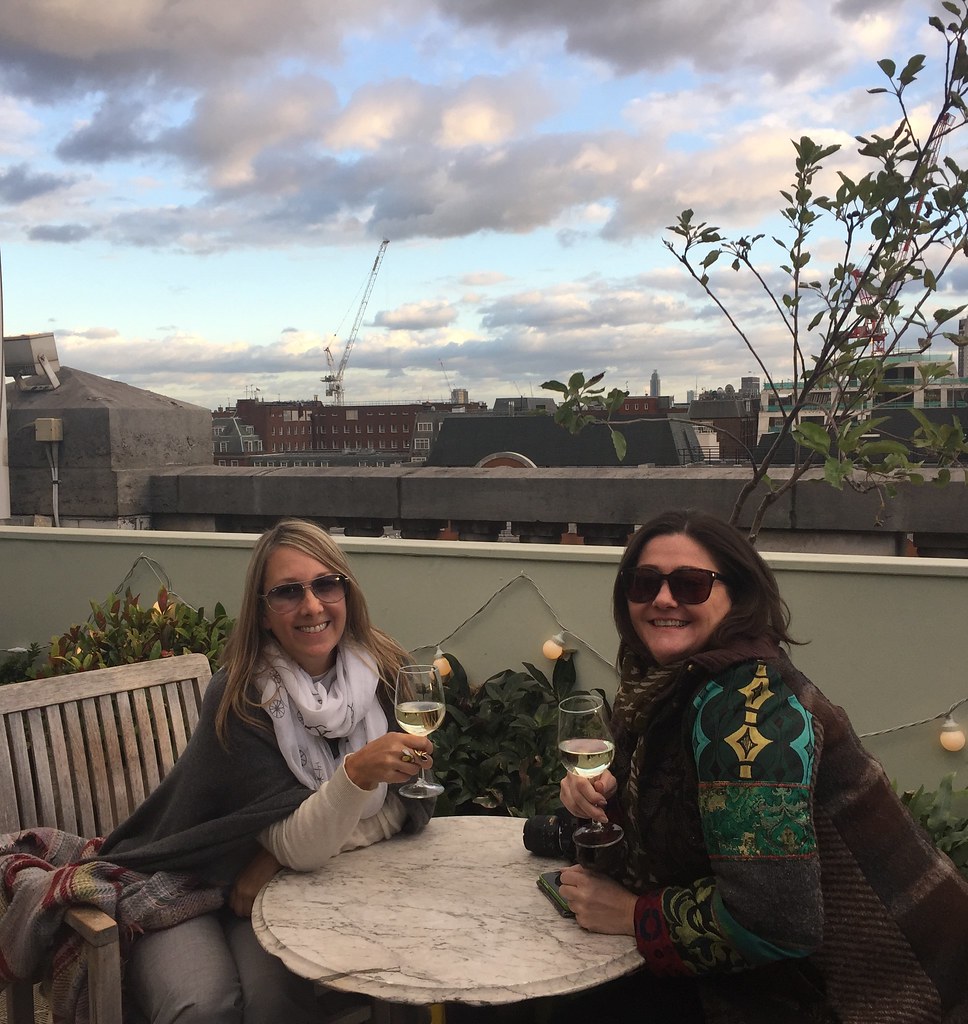 It was a quick walk home and the weather was just perfectly autumnal! We got ready for the big event and grabbed an uber to the award's venue Christ Church Spitalfields. 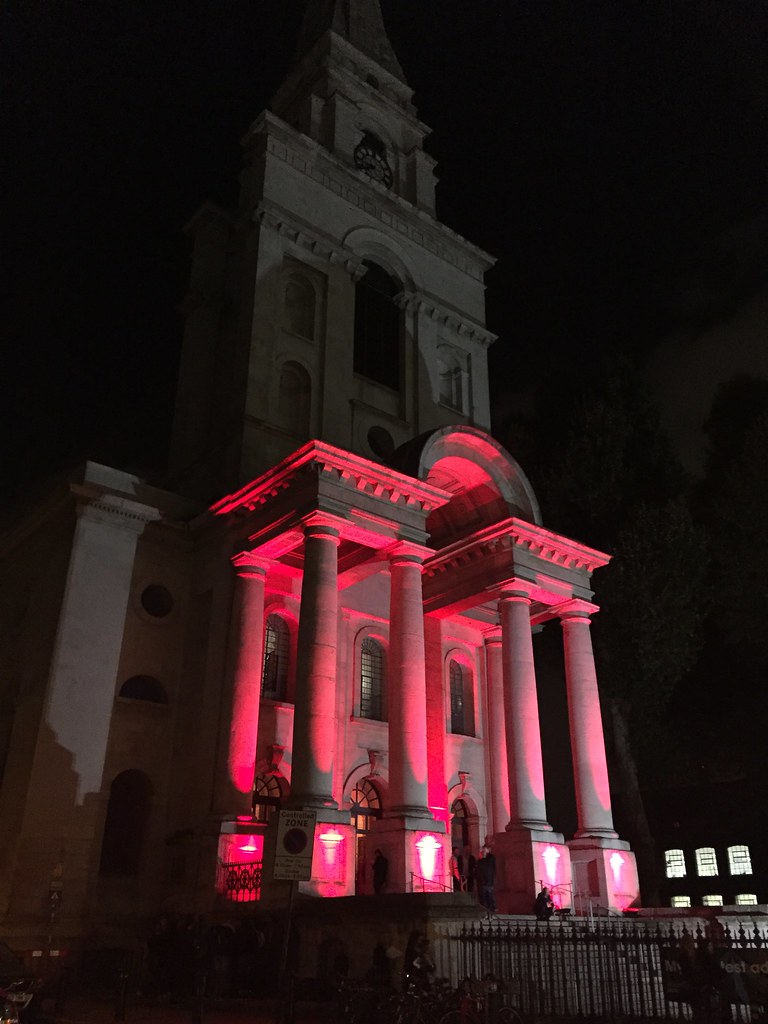 The awards party was an absolute blast! There were incredibly good cocktails being made, delicious little bites of food being passed, and a huge room of some of the most talented bartenders in the world! It was so nice running into folks I have met in the past from Toronto, Copenhagen, Paris, San Francisco, and New York! And of course there was the big countdown of the 50 Best Bars, many of them I have been lucky enough to drink at. 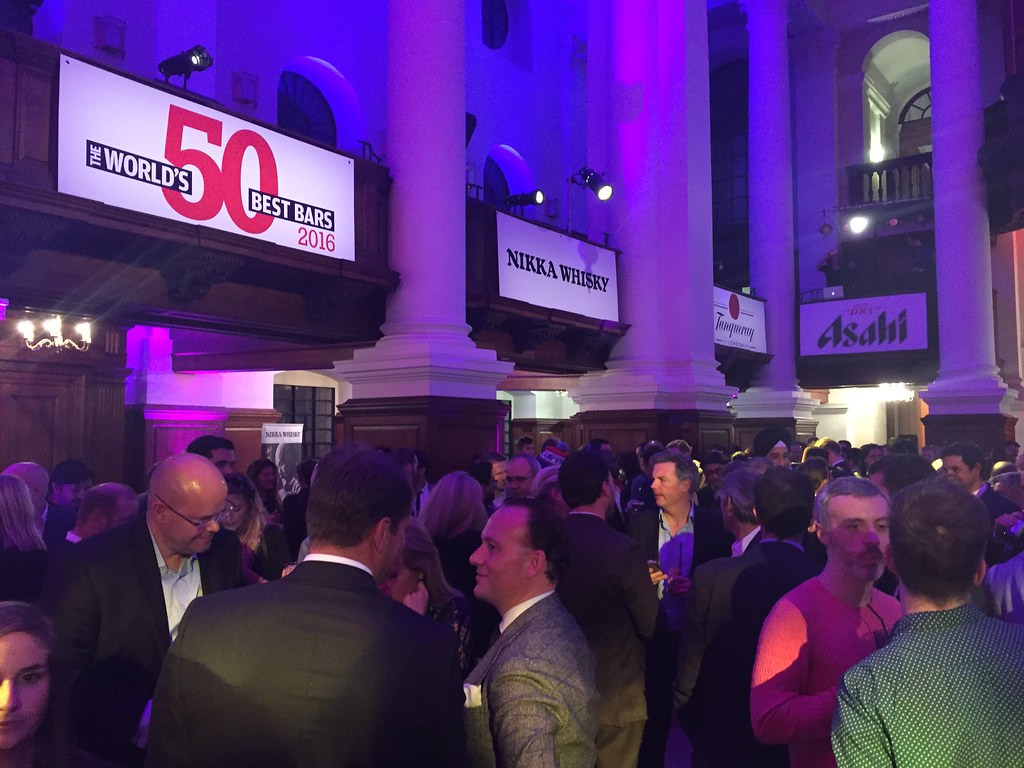 In the end, New York's Dead Rabbit came in 1st, a result I absolutely agree with! Big congrats to everyone who made the list; it's an impressive one. Full results are here. 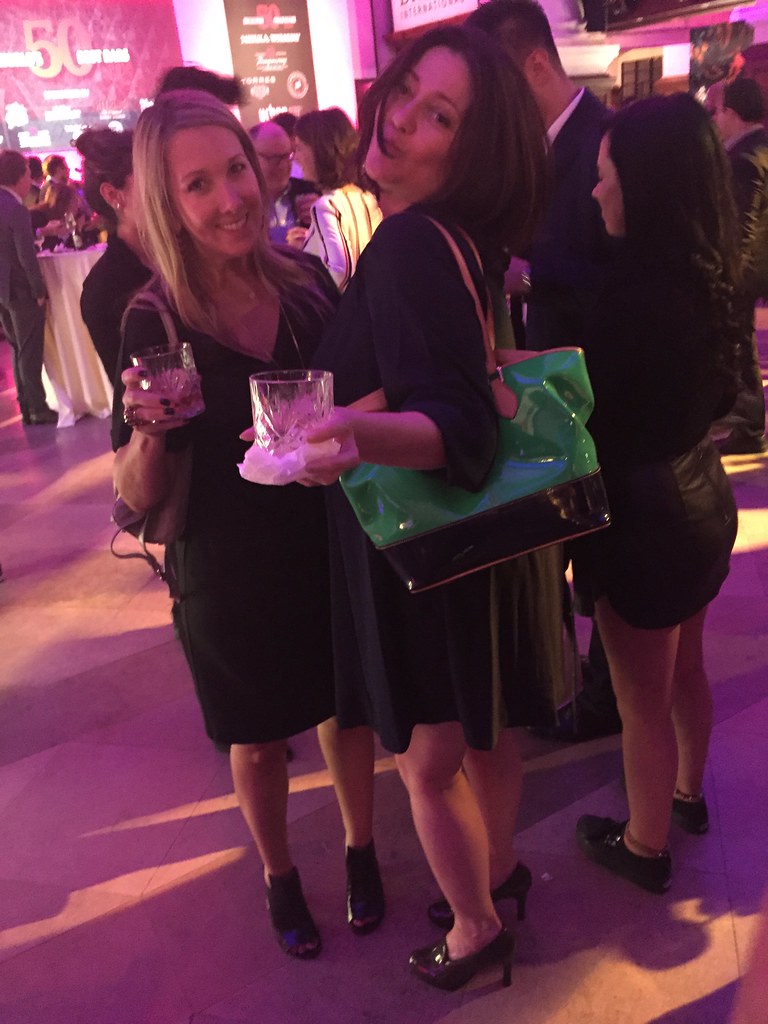 Other posts from this trip:
Let's London Cocktail Week
London Delivers
From Brunch to Bed in Londontown
Last Call London
at October 30, 2016