I closed up our apartment in Edinburgh, Forest had left for the airport before I got up, and grabbed an Uber to the Hertz car rental. I was so excited about driving around Scotland but I was also really nervous. Like so nervous I had hardly slept the night before!

Driving on the wrong side, on tiny roads, over mountain passes, by myself. What could go wrong? 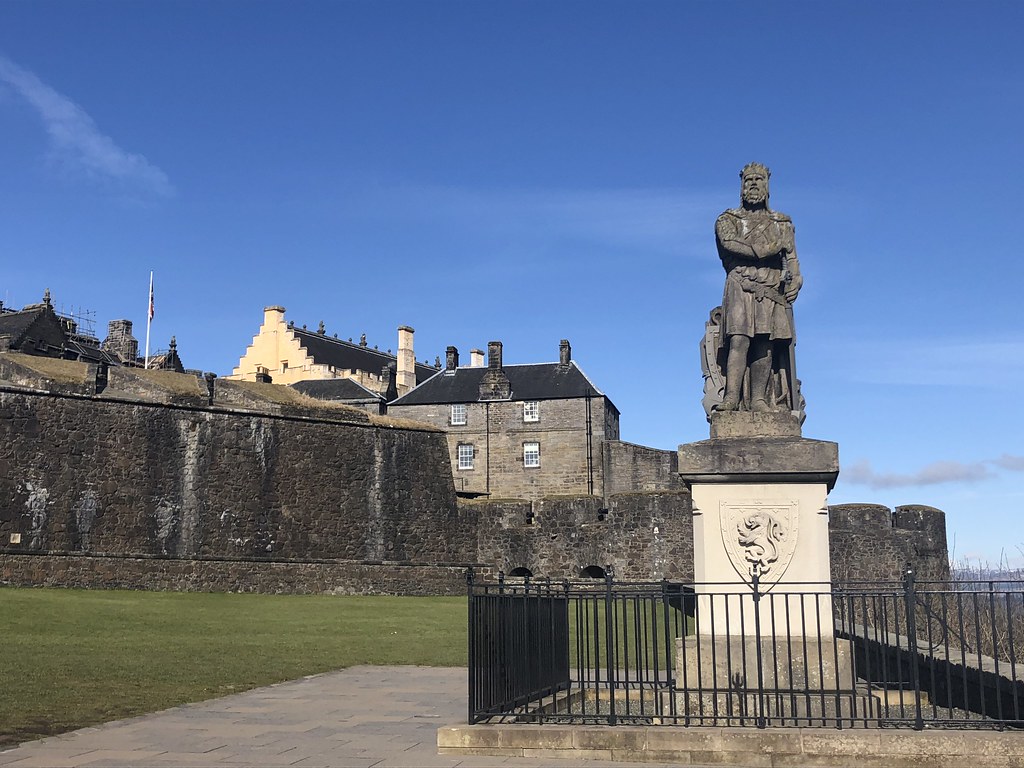 I started with an easy 1-hour drive to Stirling where I had pre-purchased my ticket into the castle. I grabbed a coffee and a Millionaire's shortbread while I waited for the free hour tour to meet. 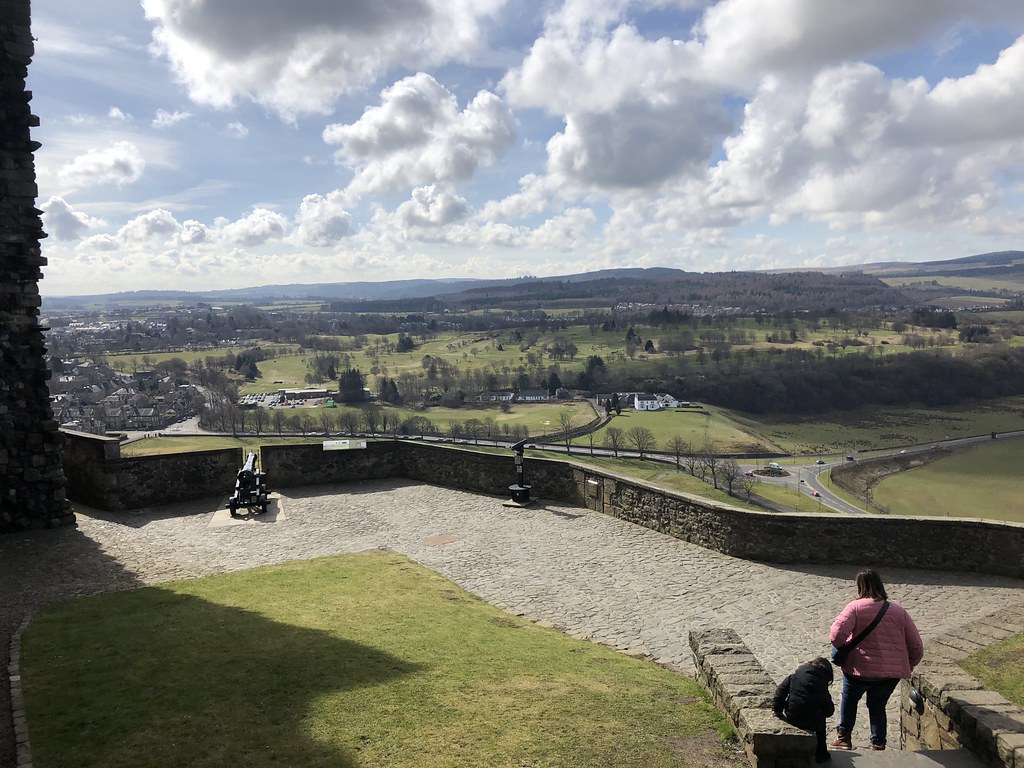 This castle isn't pretty but its got a great history as one of the most important castles in Scotland. With stunning 360-views of the valley below it's obvious why the location was key. The buildings themselves are a mismatch of construction from the late 1400s to 1600. 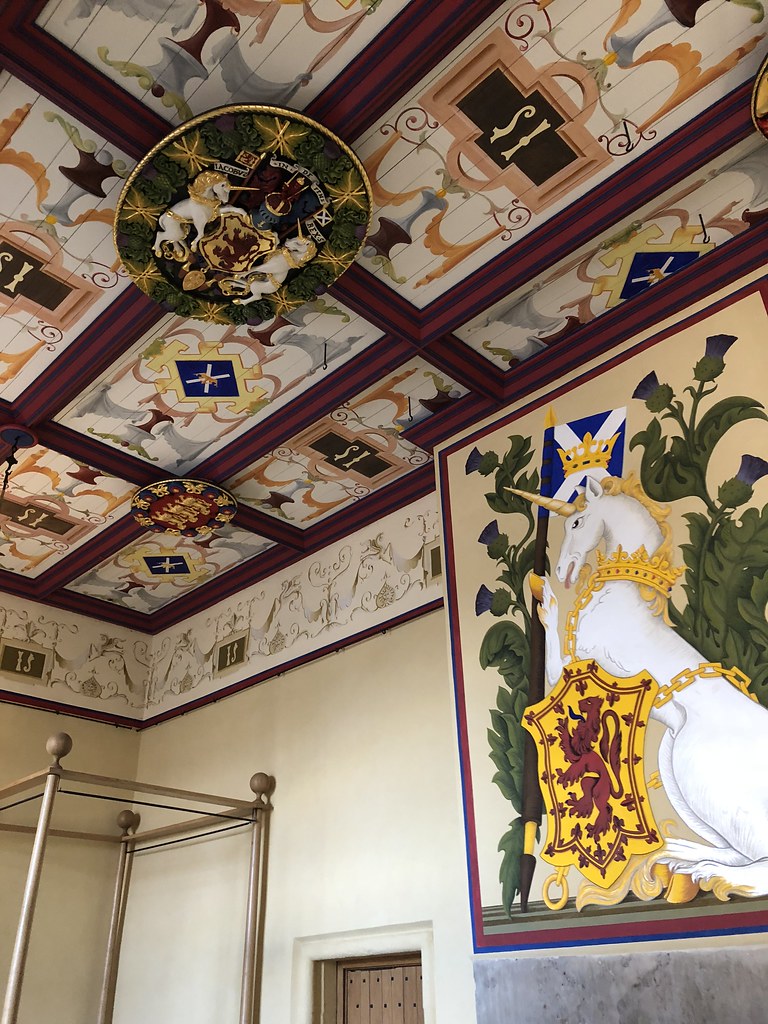 Our guide also went into more detail about the unicorn symbol used throughout Scotland. Unicorns!

From Stirling I had another 1-hour drive to Edradour Distillery, once billed as Scotland's smallest distillery, it has been in operation since 1825. 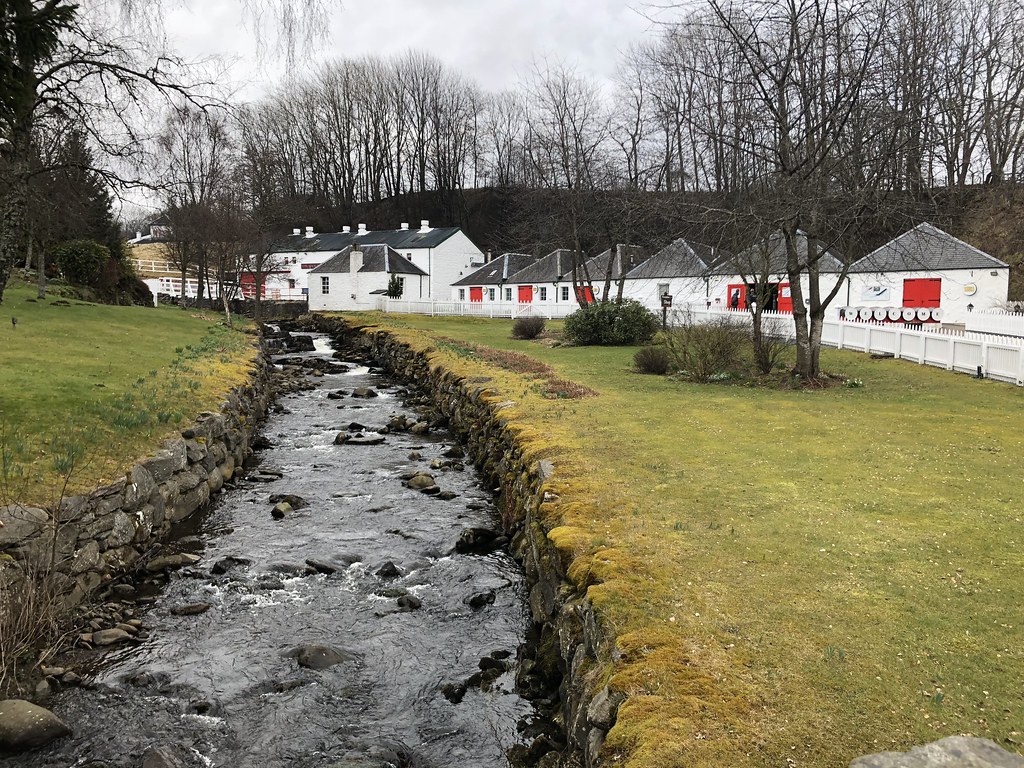 The grounds are absolutely gorgeous! I checked in for the £10 tour which came with two tastes, and joined about 10 others for a film history of the distillery in the malt barn, tour of the rick house, distillation room, and property. I even saw the owner moving sherry butt casks on his tractor. 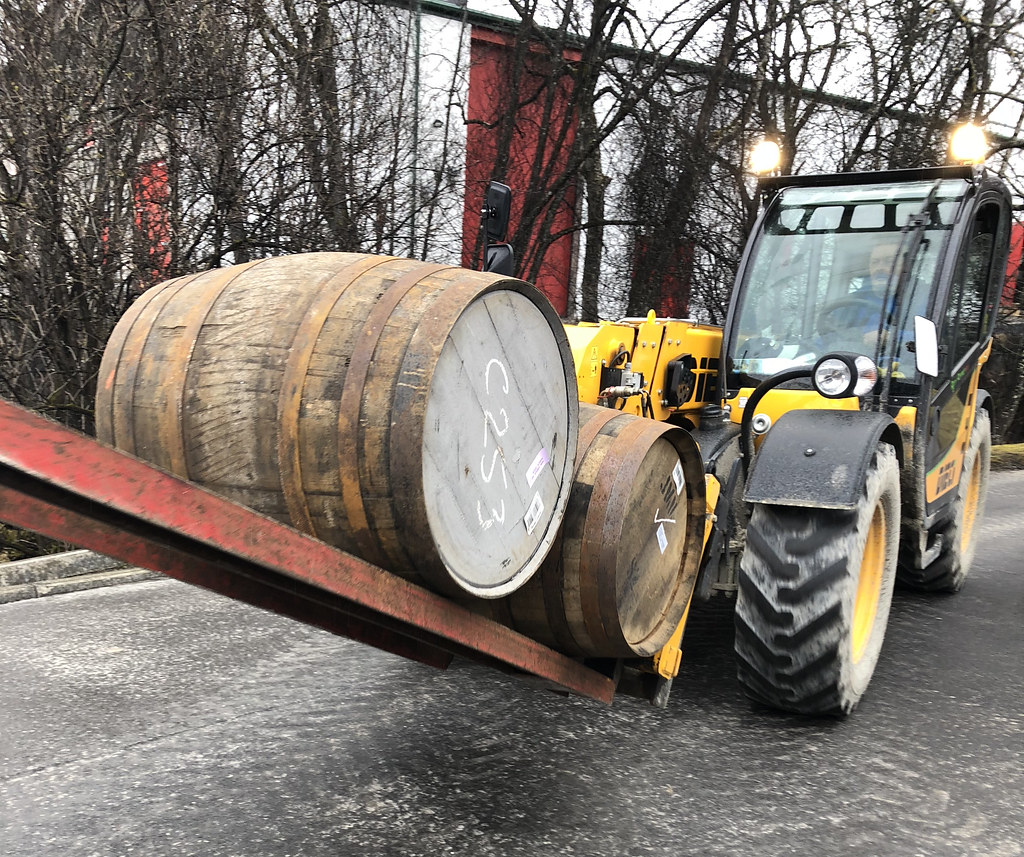 It had gotten "a wee bit" cold, as they say, and I was pretty tired from my first day of (successful!) driving. I left Edradour on a tiny road through farms and fields of sheep, and even had a bit of hail, before arriving in Pitlochry and the Knockendarroch Hotel. The 12-room Victorian style house is also known for their excellent dinners which was included in my room price. 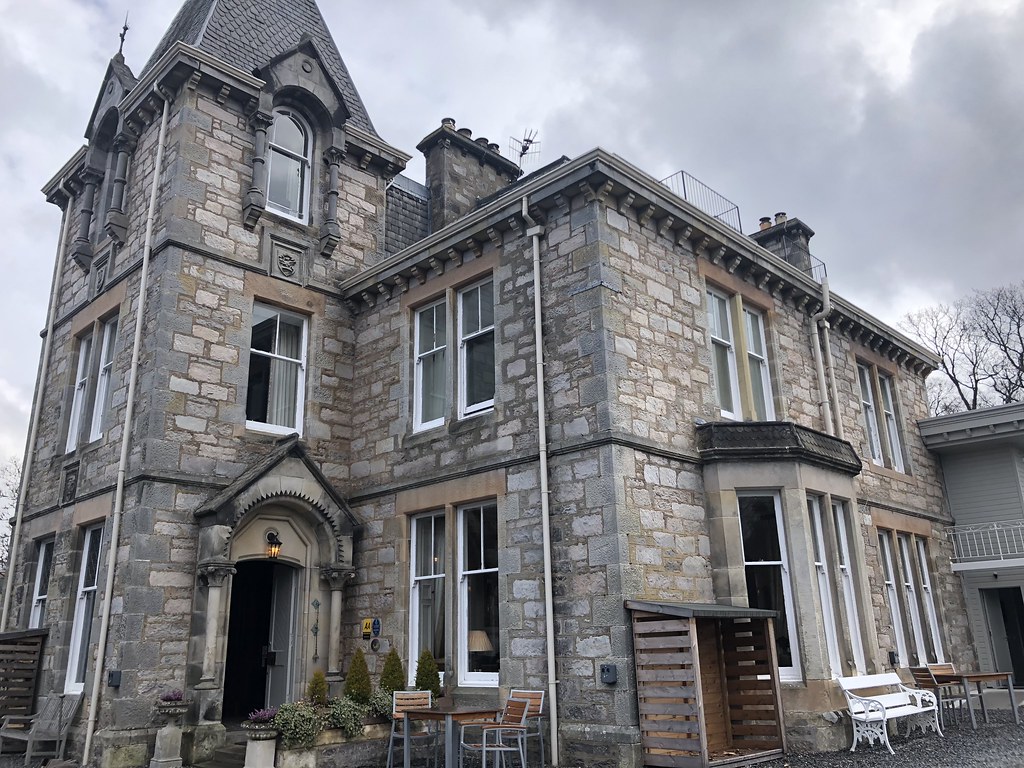 I had a lovely corner room with views of the surrounding town and mountains. Best of all there was a bath tub! Chilled and tired I made tea and took a long hot soak while gazing at the view. Heaven!

They informed me that I would have cocktails at 7:30 in the lounge in front of the fireplace, followed by a 3-course dinner in the dining room. Very refined, very relaxing, and very good. I finished up with a whisky by the fire before going to bed. 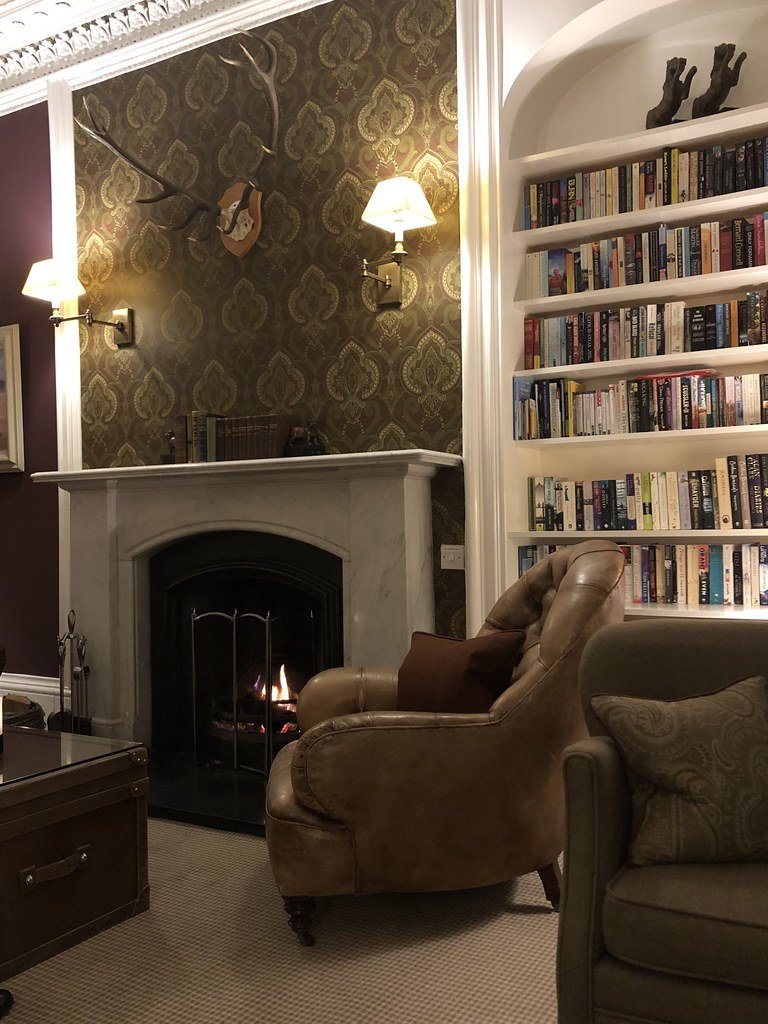 The next morning I enjoyed some delicious scrambled eggs and smoked salmon for breakfast, before checking out. I could absolutely see staying 2-nights here, there is a very cute little town that I didn't have time to explore and there are also some really good sounding hikes in the area.

I was on a 4-hour drive, through the Scottish Highlands, to the Isle of Skye!  At first I was on the A9 and it was a normal 4-lane highway, so I was feeling comfortable and enjoyed the beautiful scenery. 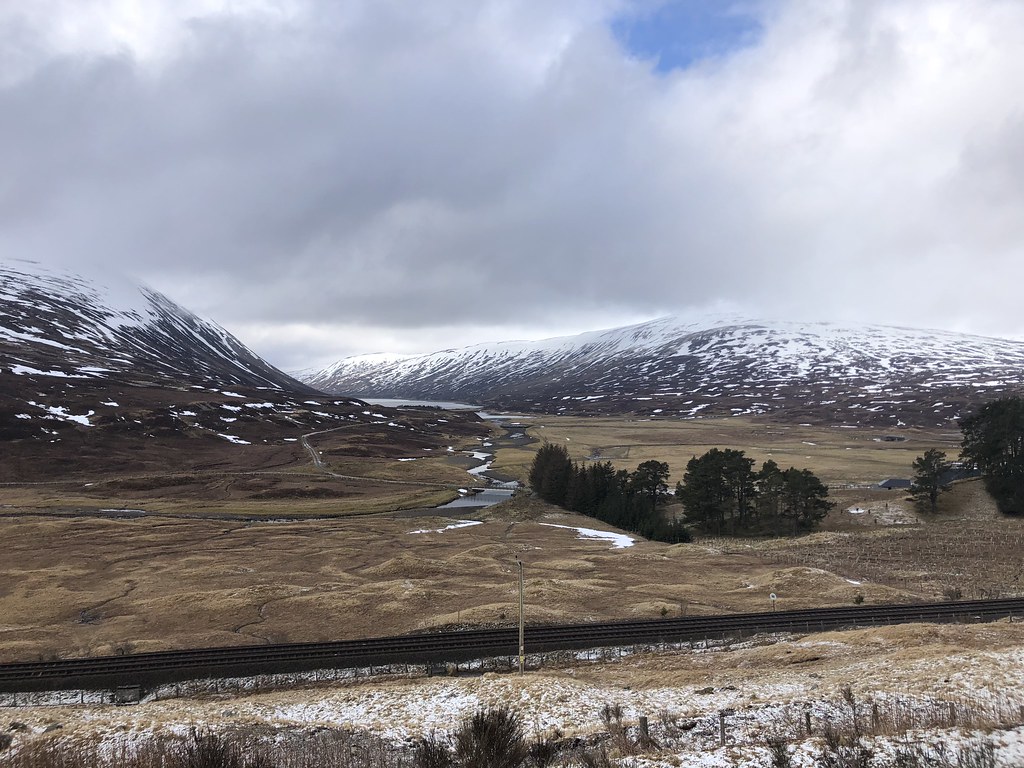 But then I turned onto the A86 which was a small and windy 2-lane road. My car kept making this little chime noise which I finally figured out meant I was going over too far in my lane. As large trucks passed me going the opposite direction, I had to really watch to make sure I didn't put myself in the ditch as I moved over each time. 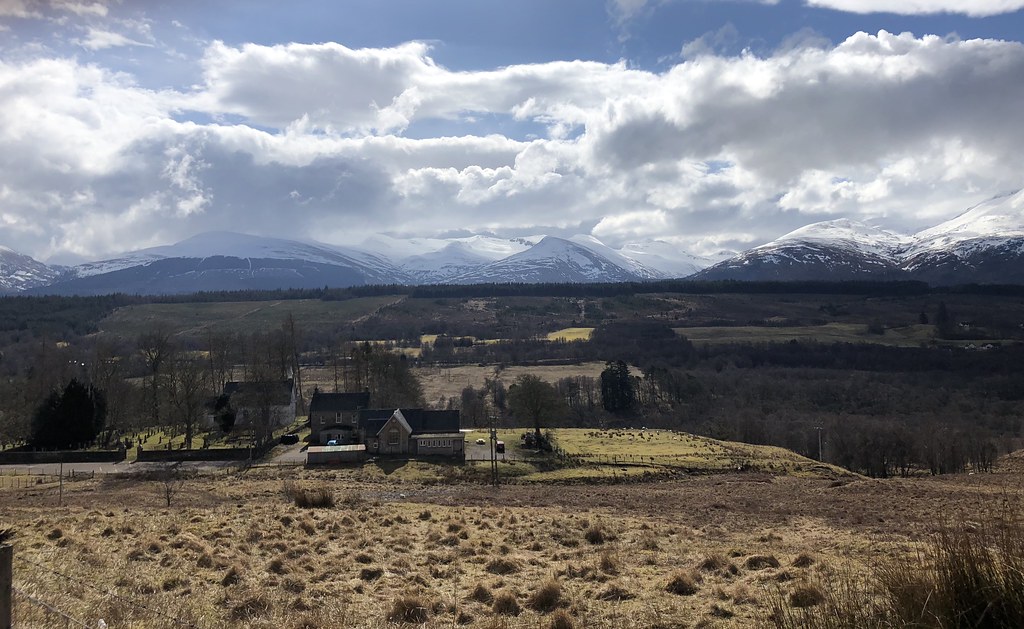 And although that was stressful, I also could just pull over whenever I wanted to take in the amazing mountains, lakes, dams, valleys, feral goats... and castles!!! 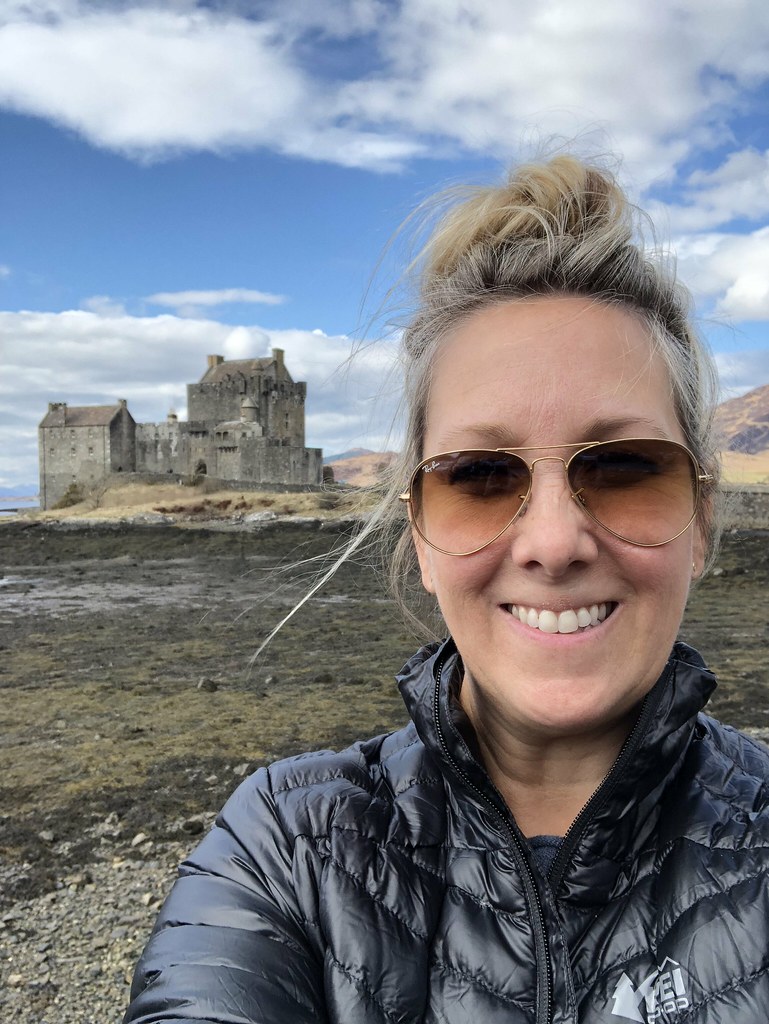 I could not even say how many times I pulled over to look at things! It was absolutely awesome and having such a gorgeous day as I pulled up to Eilean Donan Castle, built in 1220 and the most photographed castle in Scotland, was the cherry on top! 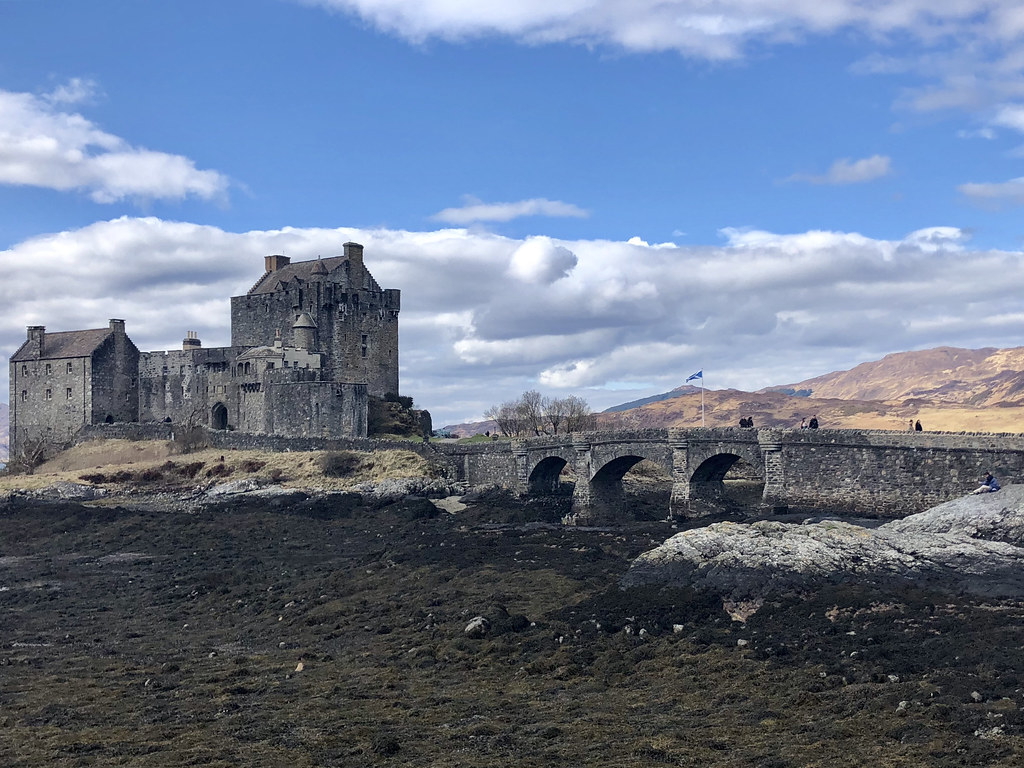 Now the A87 took me to the Skye Bridge, with the Cullin Hills right behind, and I crossed over to the Isle of Skye, one of the Inner Hebrides Islands. The car was still chiming at me, but not as much as earlier in the day. Progress! 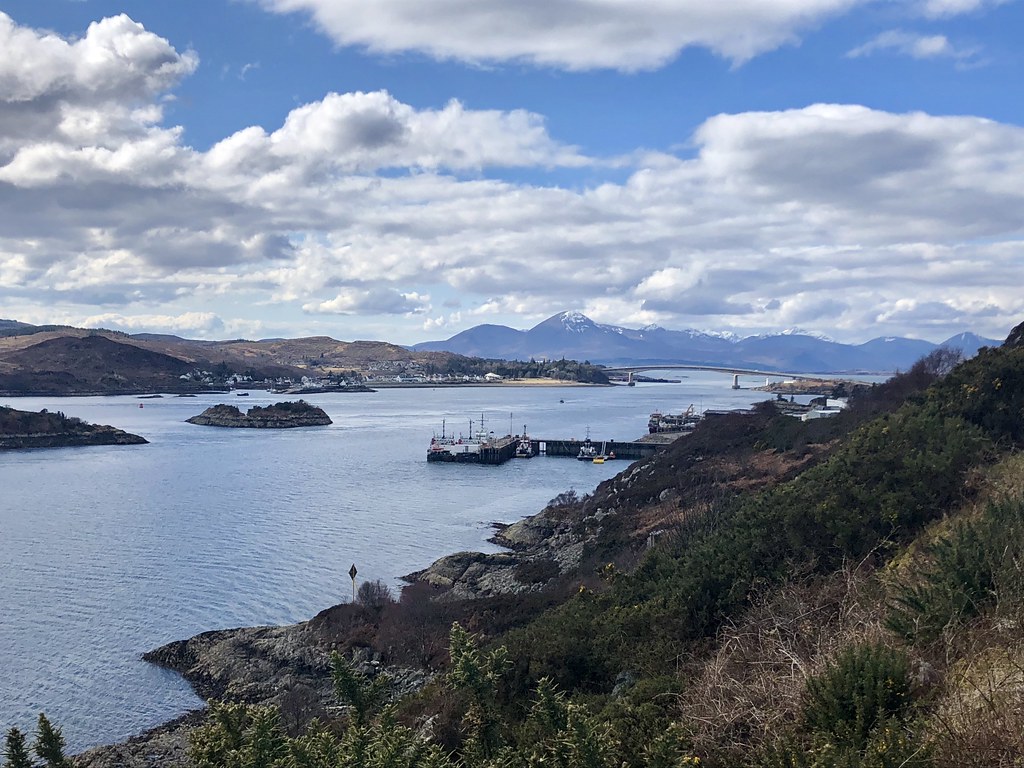 All photos from Stirling, Pitlochry, and the drive through the Highlands here.

Other posts from this trip:
Hamilton & Other Hijinks in London
The English Spirit
An Introduction to Unicorns
The 45th
A Slice of Skye
Oban & the Isle of Mull
A Wee Time in Glasgow
at May 29, 2018