Hamilton & Other Hijinks in London

Everyone knows that the hit Broadway musical Hamilton has swept the nation! But it also crossed the pond to jolly old England where the tickets are just slightly easier to get. My girlfriends who are based in Europe snagged four tickets and very kindly invited me along! Having seen it in Seattle I was super excited to see it again, and the opportunity for a girls weekend was just the cherry on top! 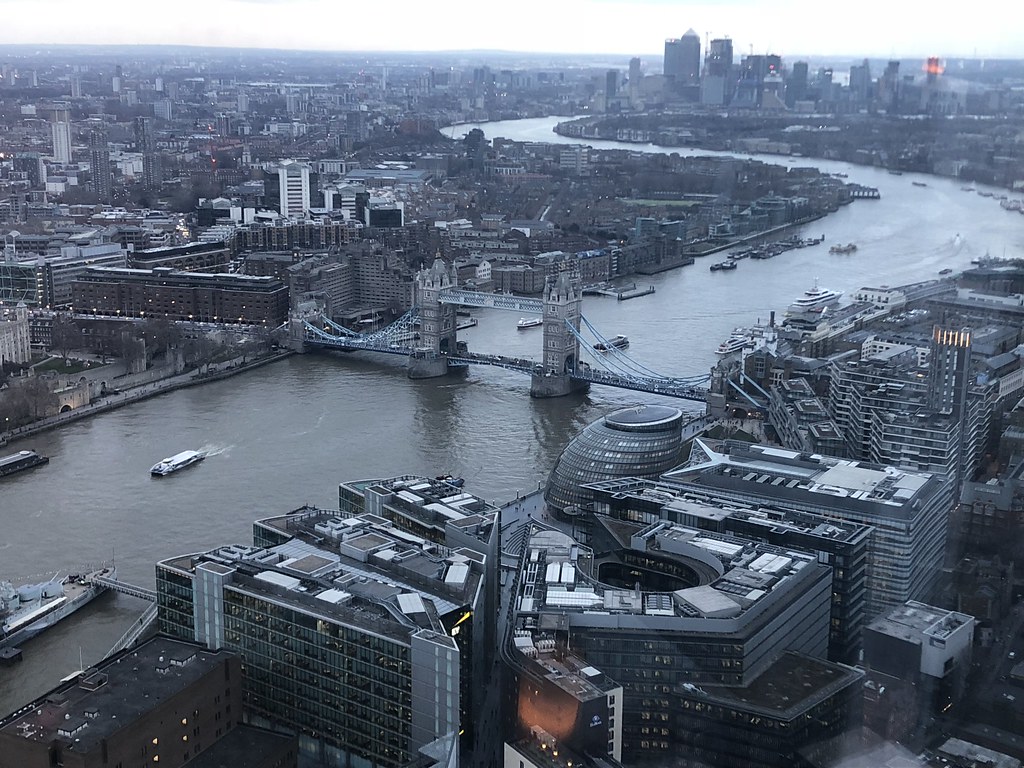 I cashed in a bunch of miles and got myself a round trip Business Class on British Air. I'd spend four days in London with the girls, then four days in Edinburgh with my BFF, and then one week on my own driving around Scotland! I was OTT excited!

The BA lounge at SeaTac is nothing special (why are American airline lounges crap compared to international cities?) but there is a small trolley of mini sandwiches, fruit, cheese, etc. Another counter offers non-alcoholic drinks. There is a bar the size of a coat closet where you order real drinks and I was very happy with the martini I got there (airport standards in place). 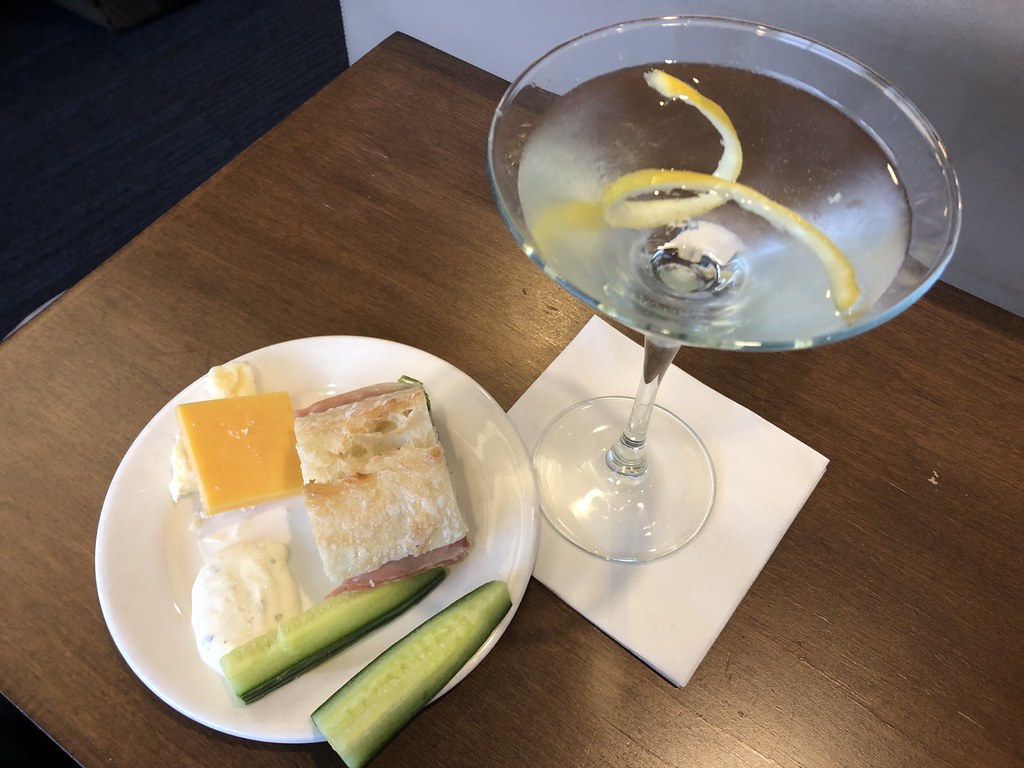 My flight over was on a 777 which has a very strange 2-4-2 configuration. I was seated in one of the middle seats which I was able to trade for an aisle; the 2 in the middle are super cozy which would be great traveling as a couple. The window seat on the 2 config side is definitely the most private seat but I wasn't able to finagle that this time. 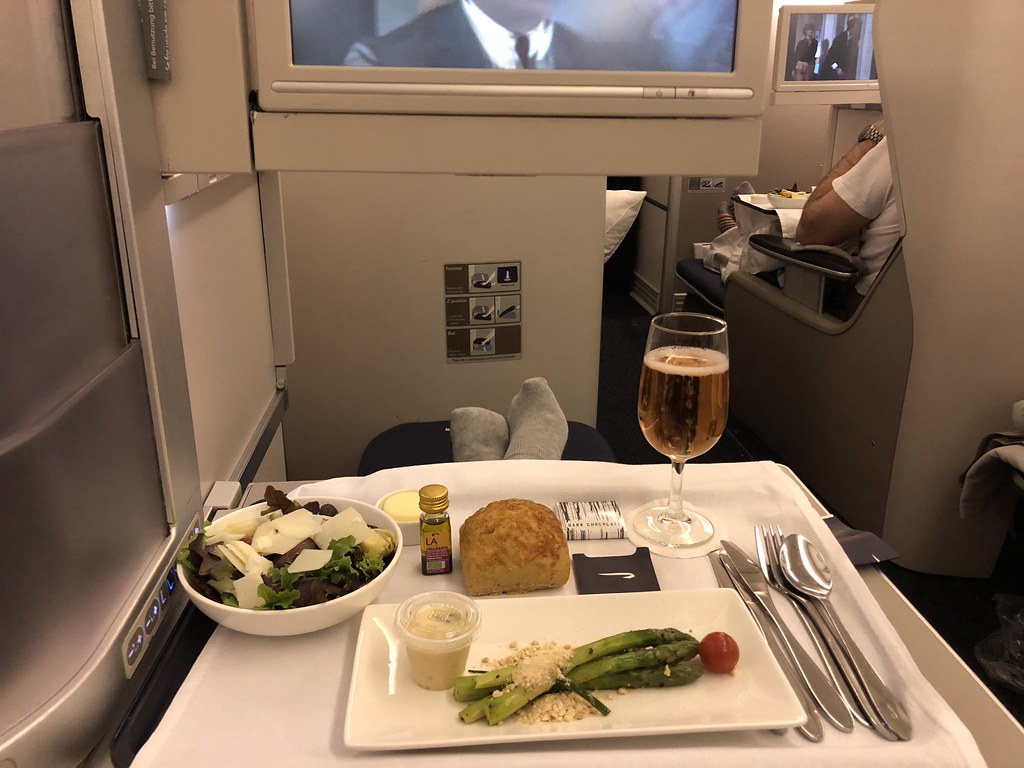 I had a lovely 9-hour direct flight to London, which was just enough time to have a four-course meal paired with wines, watch a movie, and go to sleep in my lay flat bed. The seats on BA seem overly complicated (even coming with a full instruction manual) but they are very comfy and come with mini mattresses and nice blankets and down comforters.

I had purchased my ticket on the Heathrow Express online in advance so once I had my bag it was a quick 15 minutes, for about $15 to Paddington Station. From here I grabbed a black taxi to our Airbnb in Southwerk, that took almost an hour even though it was just lunchtime!

I took a nap while the girls were out at lunch so that I wouldn't fall asleep in the theater. It was 5 1/2 hours until showtime! 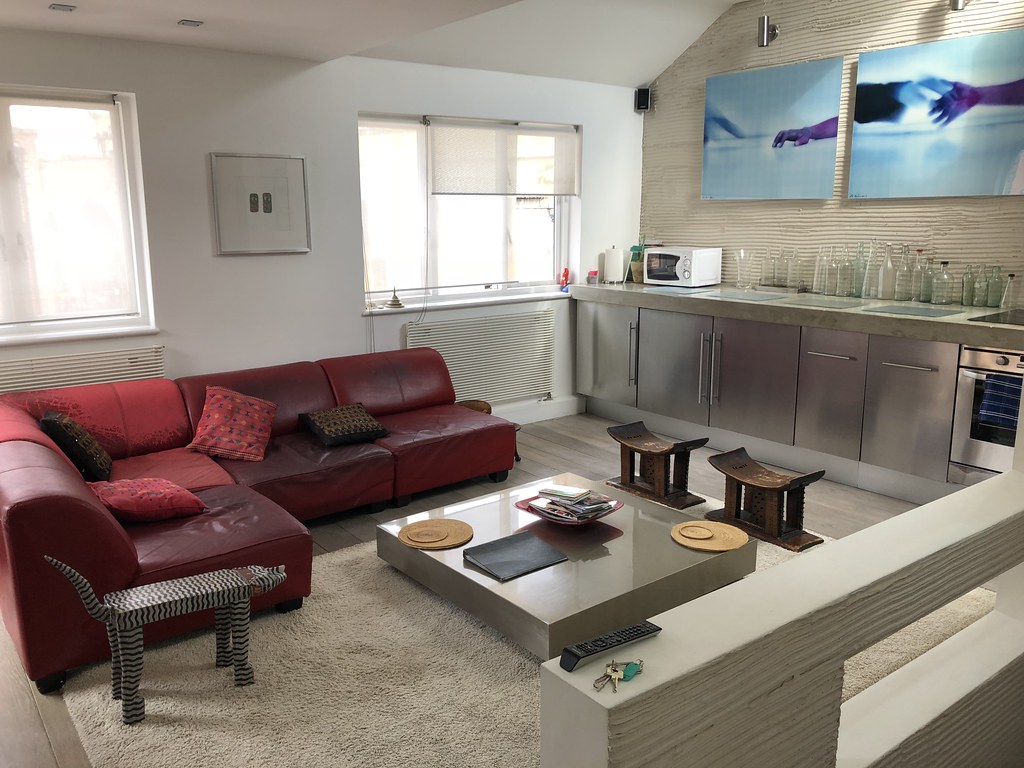 Our apartment was in such a great location, right outside the Borough Market! We easily walked to the Shard that evening for drinks at Gong. We had reservations and when they sat us they mentioned that as soon as a table next to one of the windows opened up they would move us to it. I thought that was very nice! 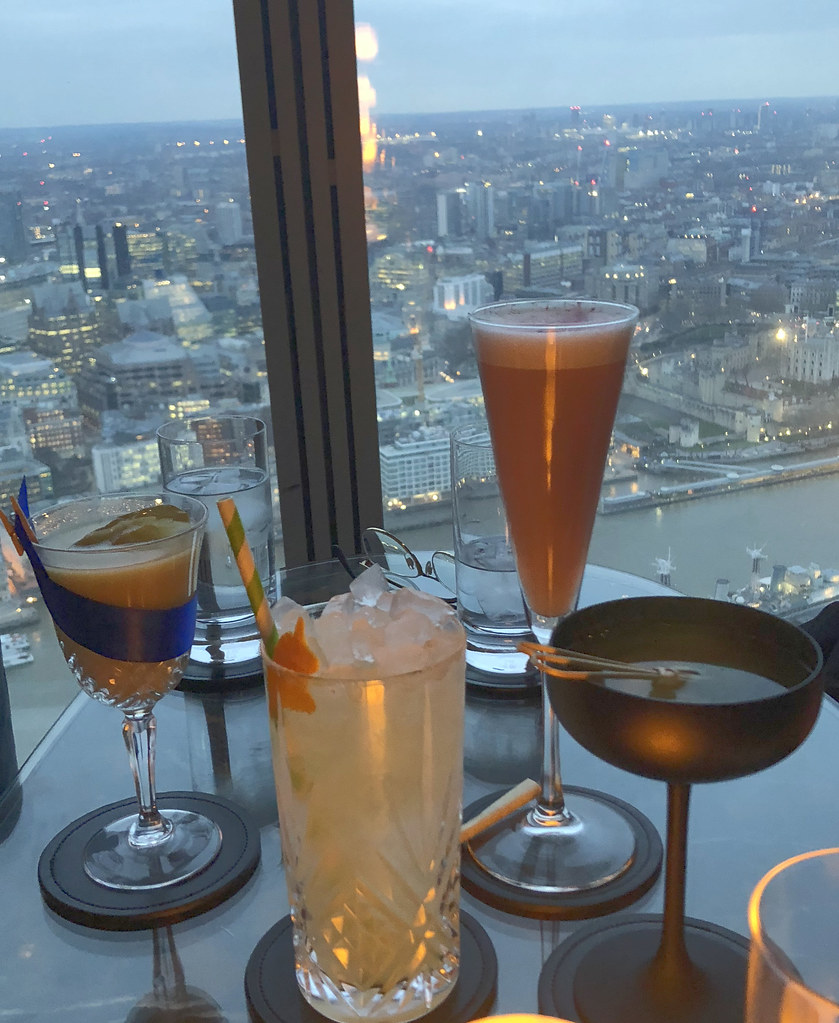 The views of London from the 52nd floor are spectacular and the space was very elegant. It took over 30 minutes to get our drinks though, which meant only one round before the show, and they were all just ok. I'd say go to Gong but have a glass of champagne. It's definitely worth it for the views!

We grabbed a taxi to the Victoria Palace Theater, almost missing curtain call as traffic was so bad! The show was great but we all thought that the vocals weren't as strong as on the album, and I felt there was a bit of exuberant patiotism missing from the all British troupe. None of that stopped us from singing, chair dancing, and having a great time! 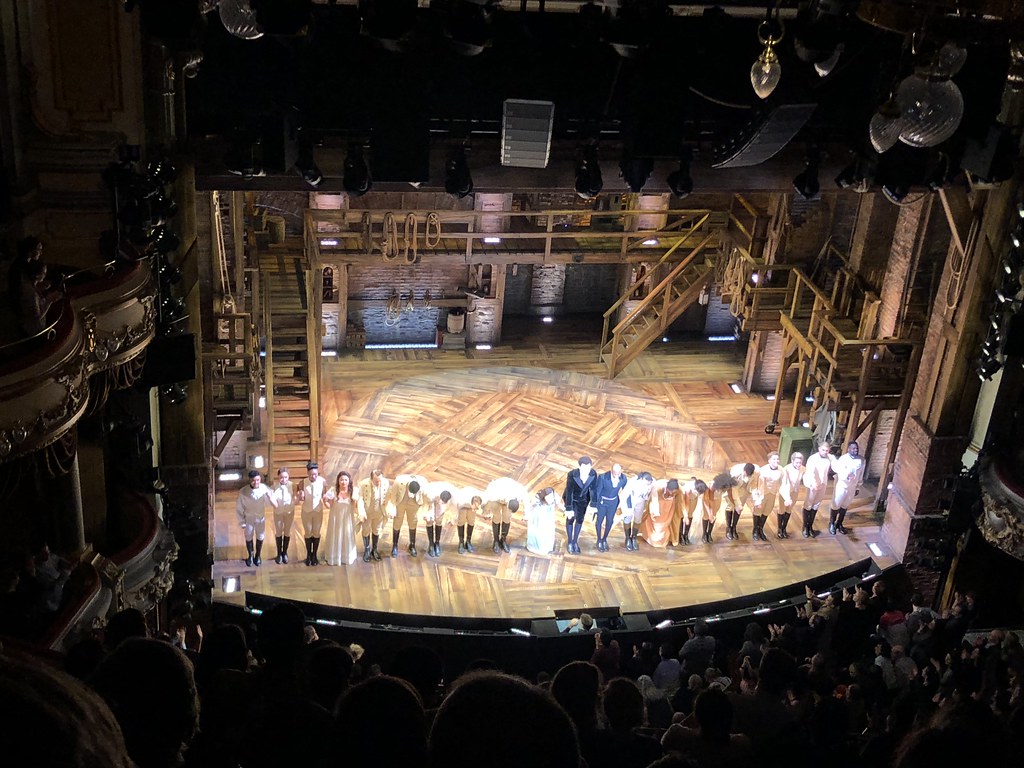 The night wrapped up in a divey bar, laughing and having some good fun with a bunch of drunk Brits. They do love to let loose!

We had tickets the next morning to the Modigliani exhibit at the Tate Modern. While we were all getting ready, Melanie went to the Borough Market and brought us back coffee and bacon & egg butties (bacon & egg sandwiches to you and me!) how great is that? 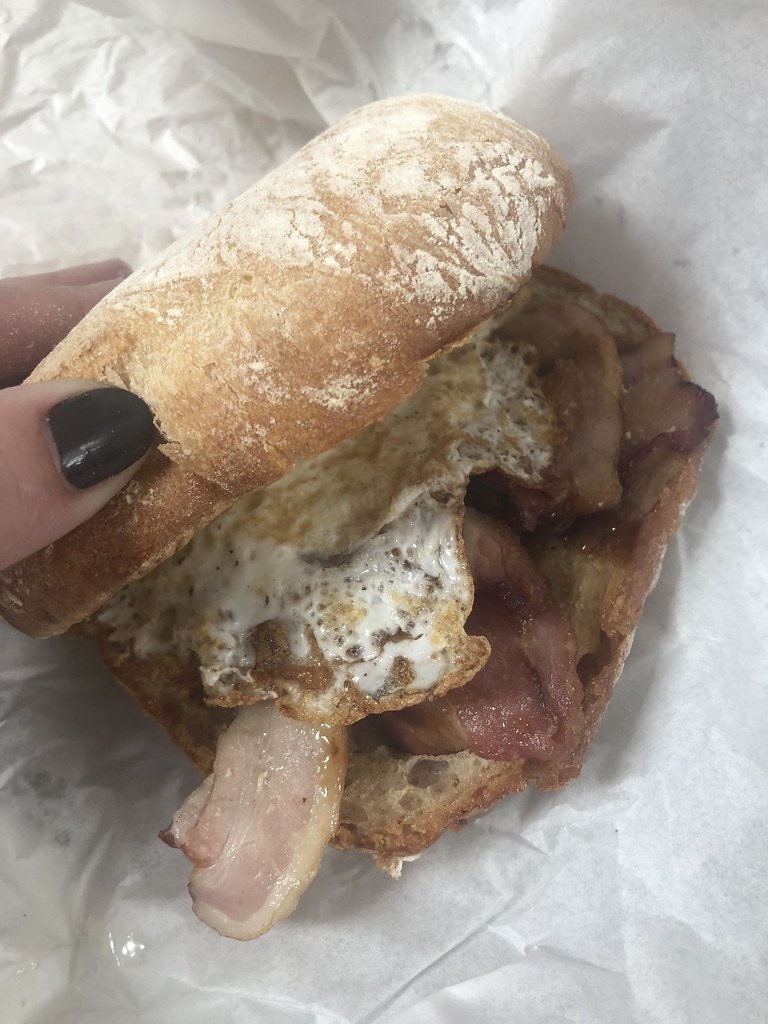 The exhibit was really unique. They had an interesting selection of his paintings, the vast majority were owned privately, as well as some sculpture. Most of it I had never seen before. They also had a VR exhibit which Forest and I did; it plopped you right inside his studio and surrounded you with bits of his work, his life, and even his views of his Paris neighborhood. The experience was so real that both of us even felt the wind on our face as the rain started outside his studio window!

Before leaving the Tate we all grabbed a glass of wine and took in the views of the city and the Thames from the 6th-floor bar. A great view and stop that not everyone knows about. 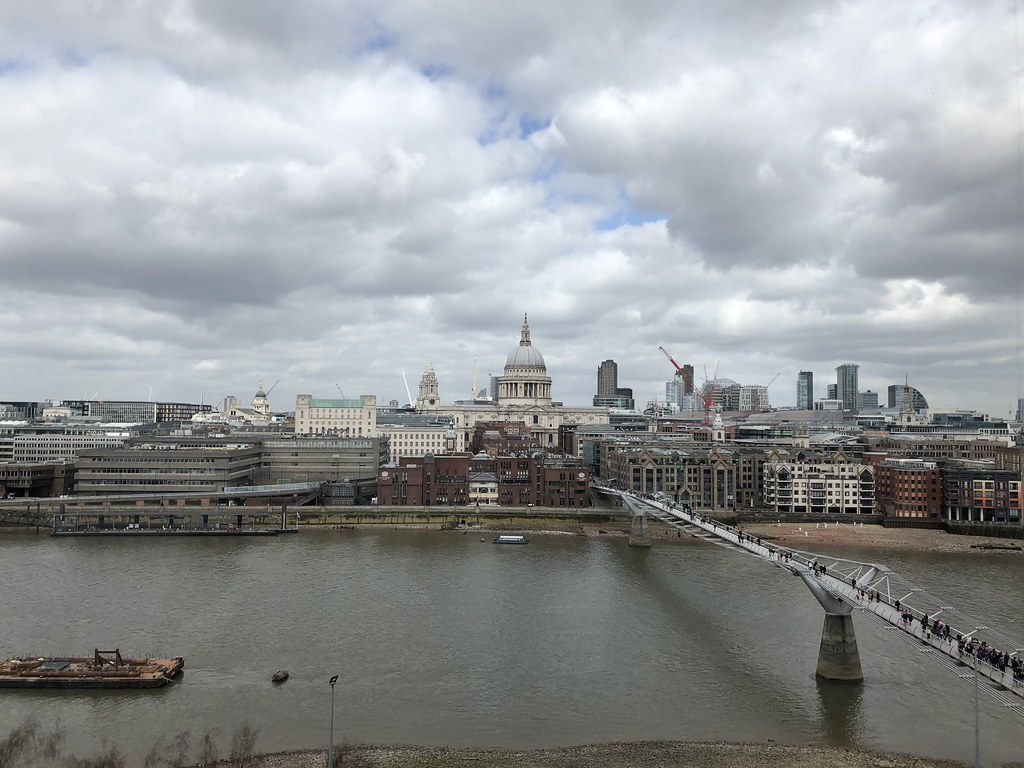 (Not far from the Tate is the Banksy Print Gallery, which Mel and I stopped into later in the day. Some interesting stuff by both Banksy and other artists represented by Lazinc.)

It was time for lunch and I had made reservations at Kricket in SOHO. When in London- Indian food! Kricket was cool, modern, pretty, and delicious! Our waiter nicely gave us a bunch of recommendations and they were spot on; go mainly with the vegetable options and just add one or two proteins. We all loved it! Highly recommended. 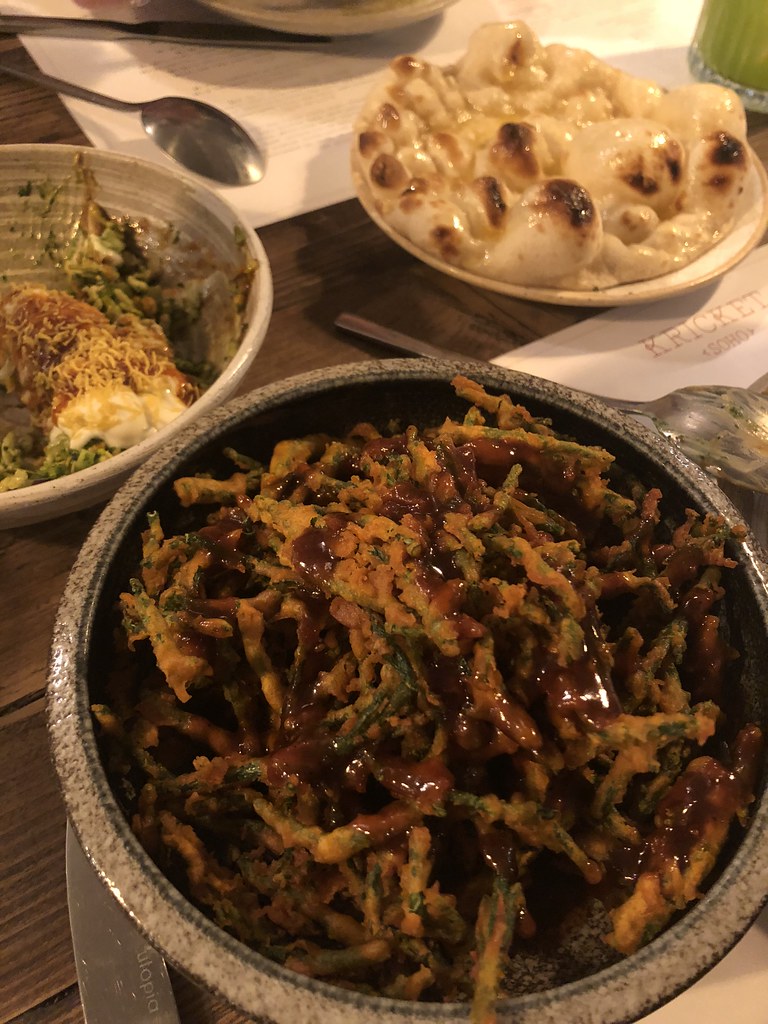 After a pretty epic day of drinking, four of stopped into Arabica on our walk home through the Borough Market. We had to wait a bit as it was a busy Saturday night but it wasn't too bad. We ordered a selection of their Middle Eastern dishes and everything was great! 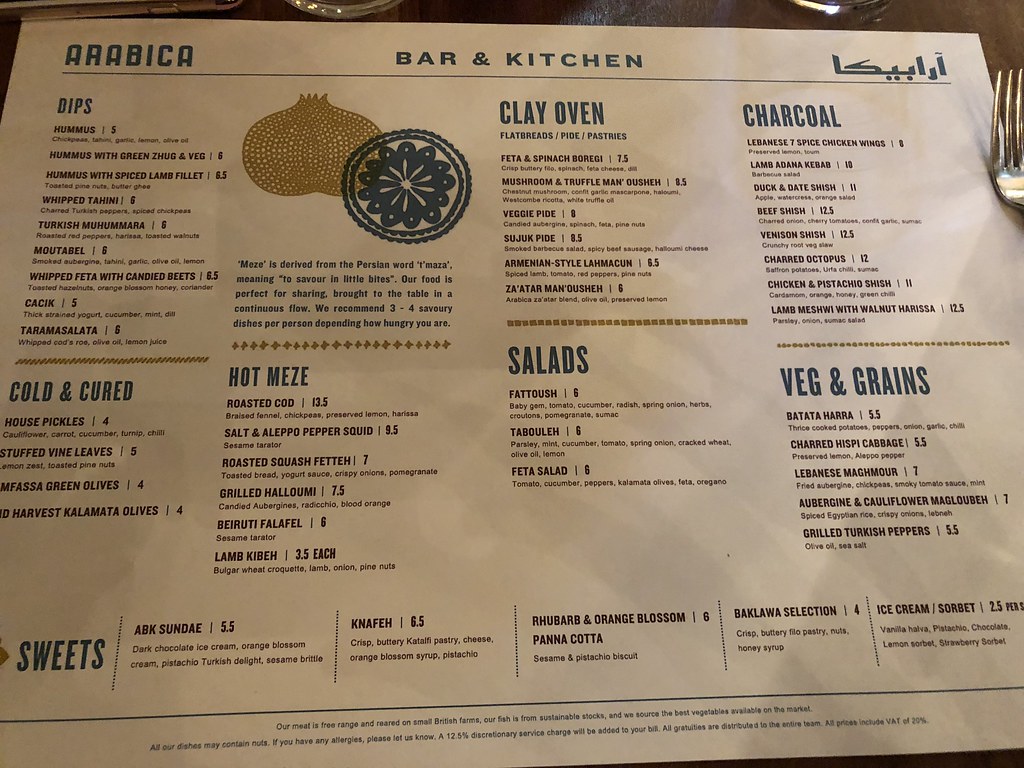 Another morning a few of us went to brunch at Duck & Waffle which is on the 40th floor of the Heron Tower. The restaurant is good, my duck confit and waffle was great, but the draw here is definitely the views. Spectacular! And different from those you get at The Shard. And it's open 24/7 so if you need a late night spot... 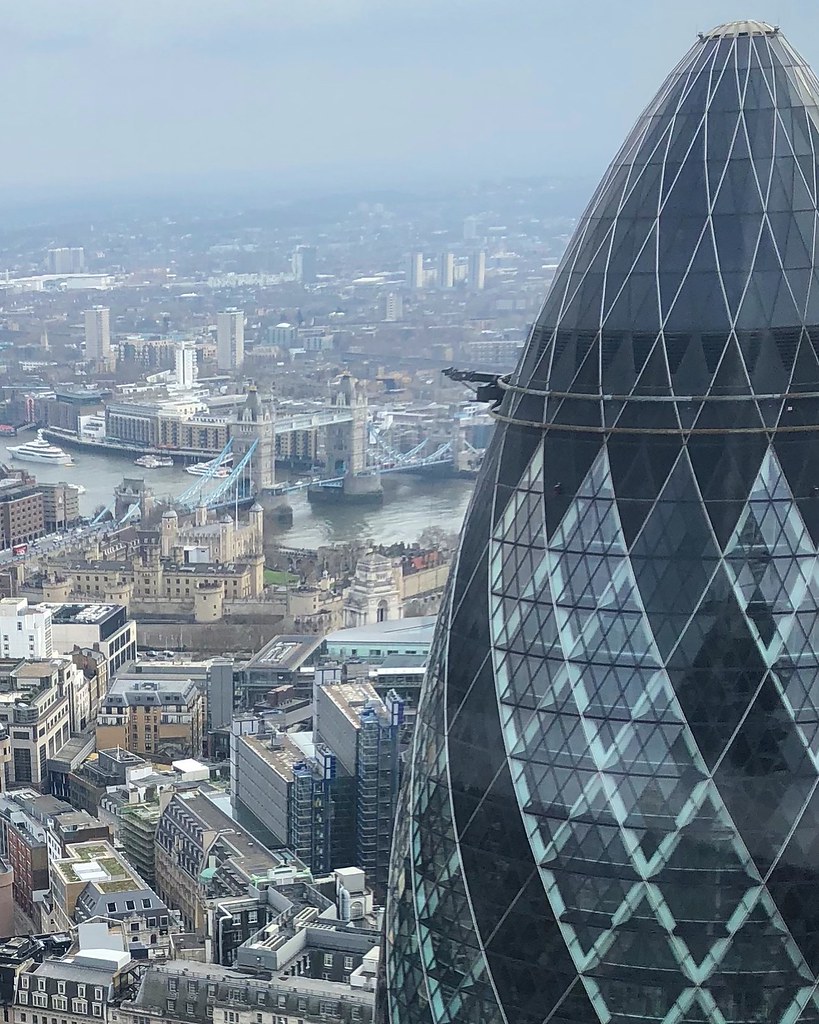 Afterwards, we went to the London Mithraeum at Bloomberg Space. The remains of an ancient temple from the cult of Mithras was found during construction and it's open to the public (and free!). There are some very cool glass cases of random items they found dating from about 2000 years ago! And it's all in the middle of The City. 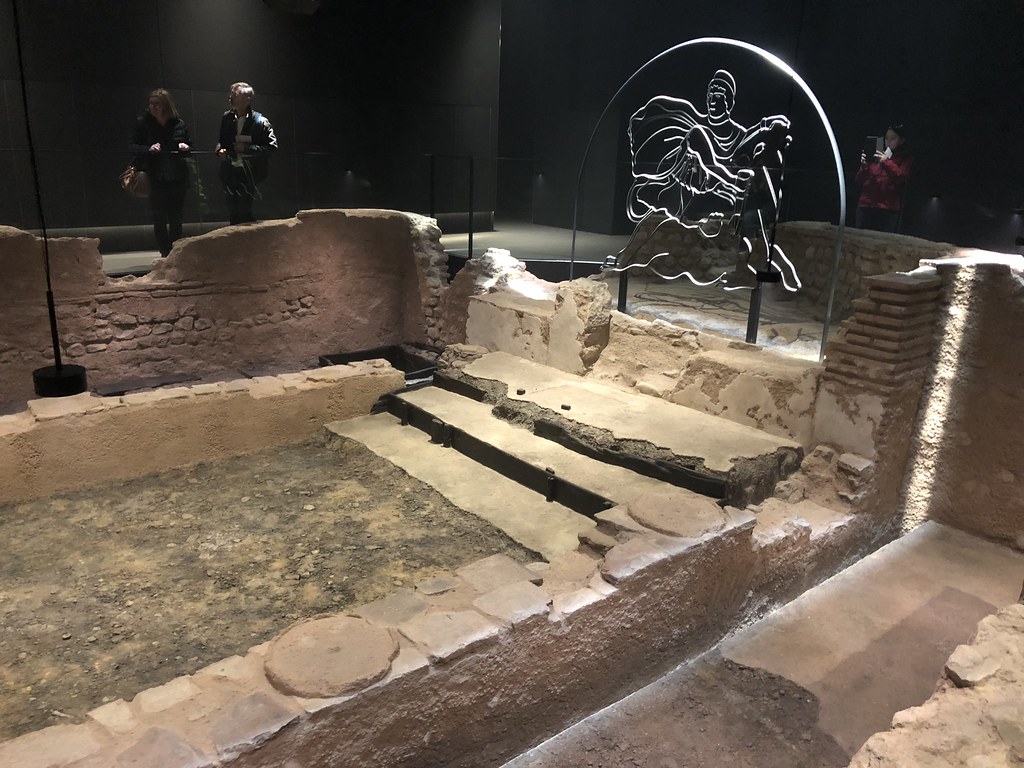 By our last day, the other ladies had left for home and Forest and I packed up to head to Edinburgh. We got to Kings Cross Station a bit early and treated ourselves to a fancy little lunch at Plum & Spilt Milk, complete with champagne, wine, and full English fry up. Ahhh, vacation!!! 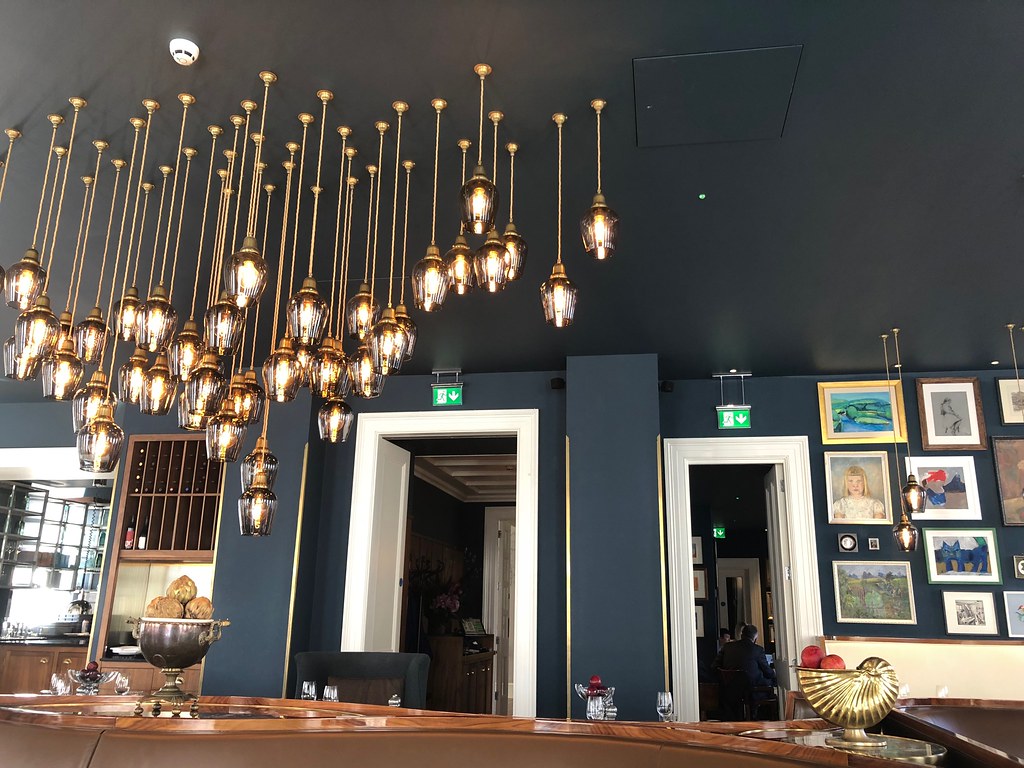 London post on cocktails coming... cuz you know there were some cocktail crawls!

The English Spirit
An Introduction to Unicorns
The 45th
Big Castle, Small Distillery, Highlands
A Slice of Skye
Oban & the Isle of Mull
A Wee Time in Glasgow
at April 20, 2018