The Kentucky Bourbon Trail, Part One

Kentucky is all about two things, bourbon and horses. Over the last few days I got to experience both and it was nothing short of awesome. Let's start with the bourbon! 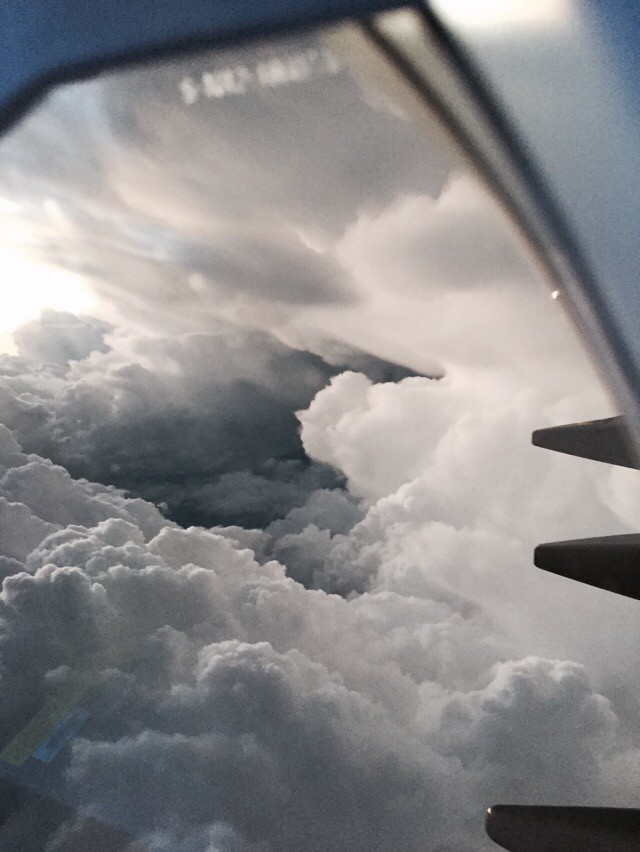 Originally Jen, Elisabeth, and I had plans to fly into Lexington where Jen's parents live. But as we landed at DFW we learned our flight had been cancelled due to weather. I'm zero for three on smooth American Airlines flights thru Dallas this year. Immediately I got on the phone with a rep and learned that there were no more flights to Kentucky that evening and that the first flight out in the morning was to Louisville. Rescheduled, we set about about getting AA to book us into the Westin on their wholesale rate for the night. Upon checking in I worked us up three free cocktails in the bar. Free drinks, a Heavenly bed, and hanging with some of your best girlfriends- all ok.


An upside to the change in plans was that Jen's parents, Terry & Donna, were now
picking us up in Louisville, which is close to Bardstown, which has a whole slew of distilleries that originally we weren't going to get to visit. Upon touchdown, we loaded into their car and immediately sped off to visit Jim Beam.

Now if you are like me, a bit of a food and booze snob, you may be turning up your nose at visiting Jim Beam. You'd be mistaken to do this. Driving up to the property is fantastic. The historic buildings are so picturesque and the rickhouses are all black 7-story wood buildings, a very unusual site (to me at least). 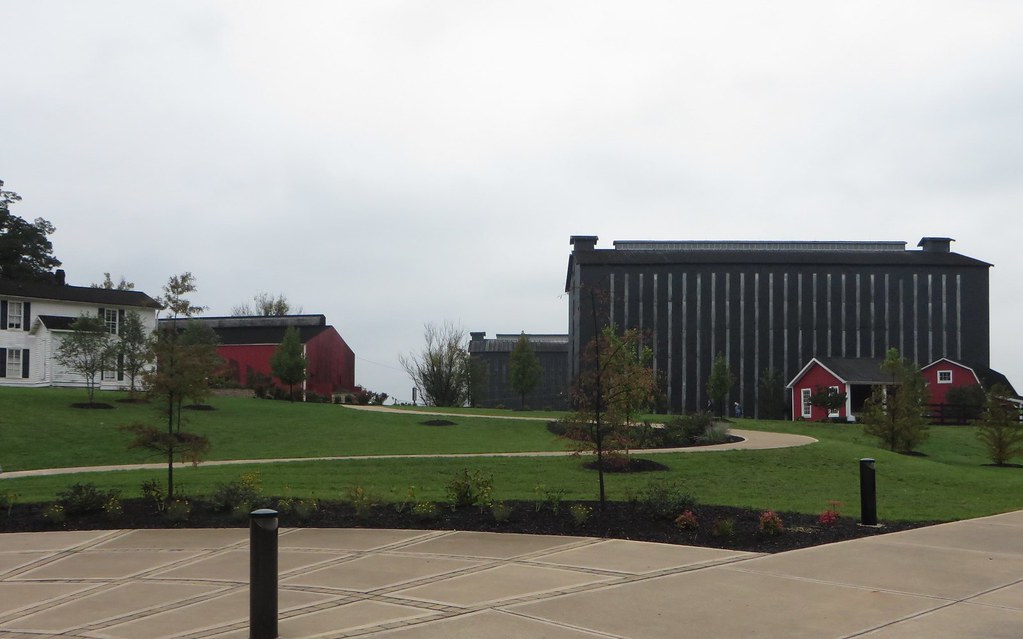 Our guide Hunter was also excellent. We went through the fermentation room and even got to dip our fingers in the mash for a taste, viewed the massive column still with it's chimney sticking high above the roof of the distillery house, and learned the basics of bourbon making.

After this we entered the single-barrel bottling room where I helped to dump bourbon from a barrel of Knob Creek, Jen then rinsed the bottle with the same single- barrel whiskey that it would be filled with, she then Lavern & Shirley'd it onto the line where it was filled, capped, and labeled. Finally she gave it to the man who hand dipped the cap. She had placed a green sticker on it so we always knew which one was hers. Terry bought us the bottle which we consumed over the next two days. Single-barrel Knob Creek, A-OK. 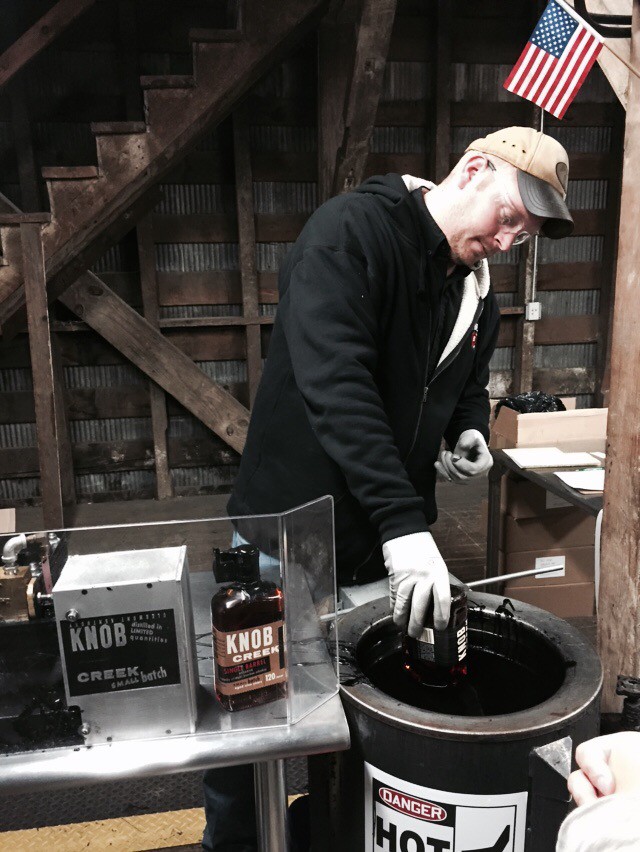 The tour moved on to a room filled with various memorabilia and antique decanters. It concluded with a really interesting tour inside one of the all wood rickhouses and then into the tasting room. The pours were handled by computerized machines which we fed a pre-loaded card into, allowing each of us two tastes. Since there were five of us we worked together and came up with a nice selection of their high end products to taste through. 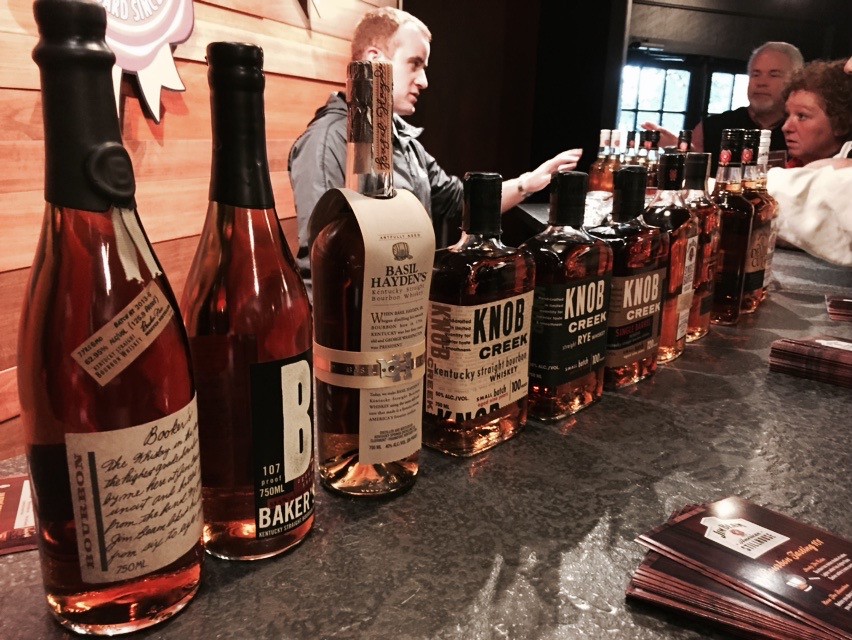 We walked around the grounds a bit on our own and had our lunch at their onsite BBQ joint. Again, I can't stress how pretty the facilities were here. We all agreed it's well worth the time, even if Beam isn't on your go- to list.

Next up we headed to Heaven Hill. Having just come off a formal tour we opted for the "bourbon connoisseur tour". The is was a short and sweet history lesson on HH/Evan Williams; one of only two family owned distilleries currently in operation, with many Beam family members employed as master distillers over the years. 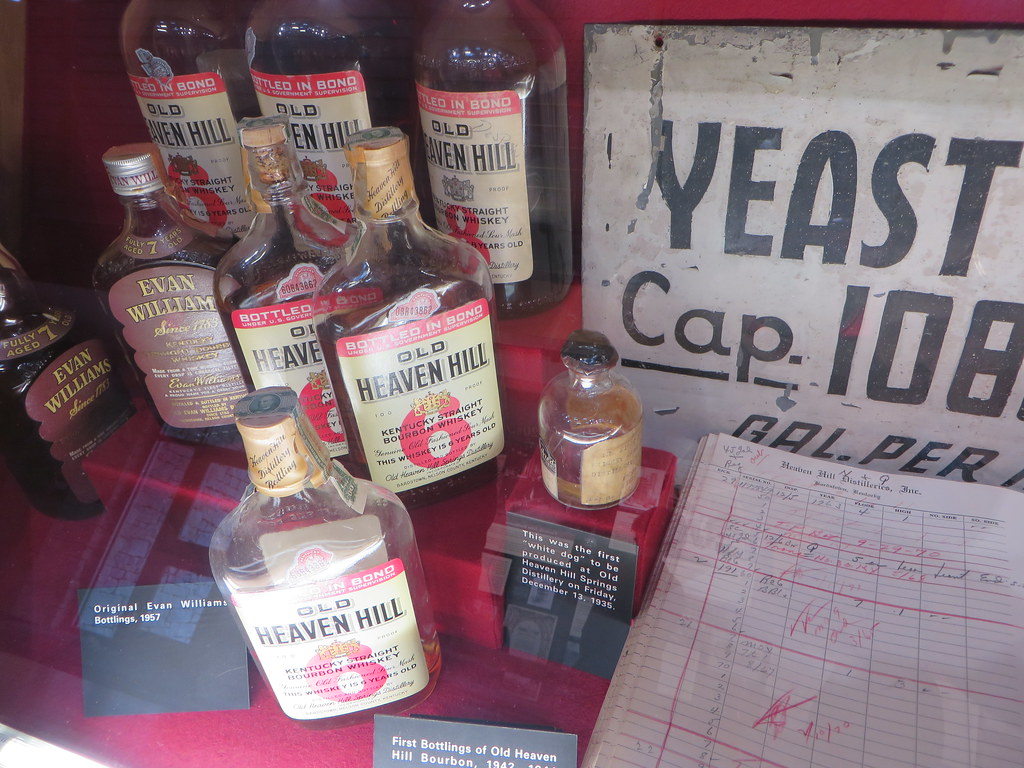 The main part of the tour was the tasting. Although not held in their cool barrel tasting room, ours consisted of four products sold exclusively at the distillery. A wheated bourbon aged in cognac barrels, a William Heavenhill bonded bourbon and a 15-year old cask strength, and a 23 year Evan Williams. 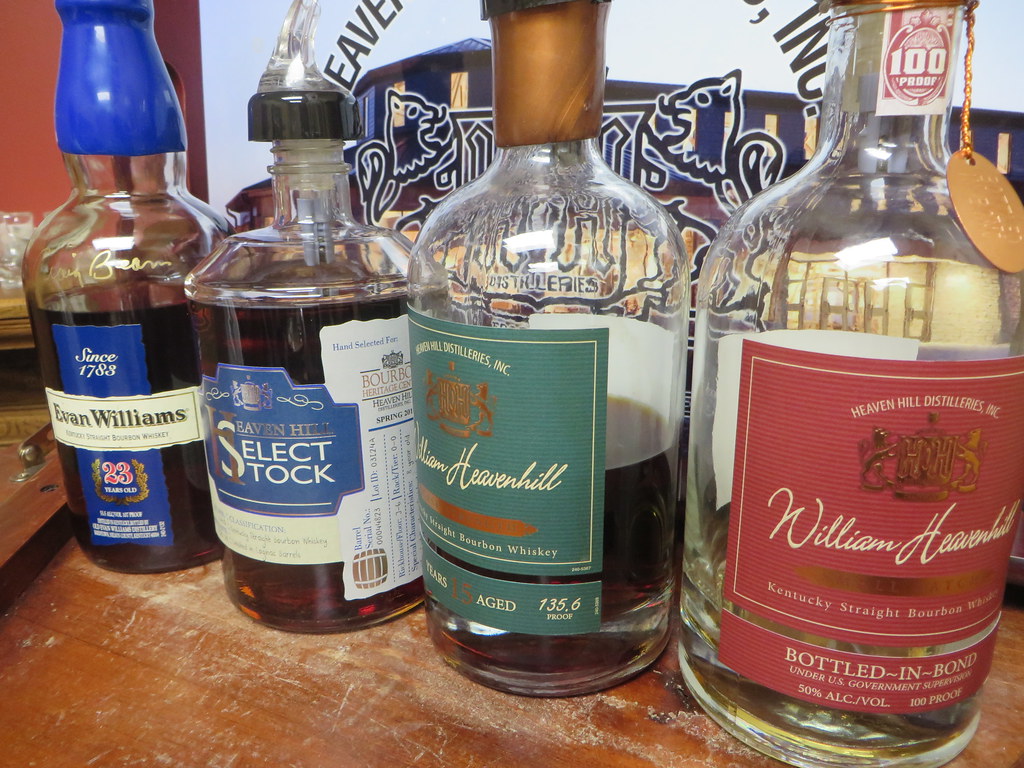 We all found something special to buy here!

We couldn't resist a quick trip up to Willett, even though they had finished their tours for the day, the whiskey shop was still open. As it turned out the owner held the door open for all of us while the distiller explained their offerings. There's a law that only allows them to give you samples after you've toured so we weren't able to taste here. I did pick up a Willett 2-year rye which has just been released, as well as made some notes on their bourbons to try later. 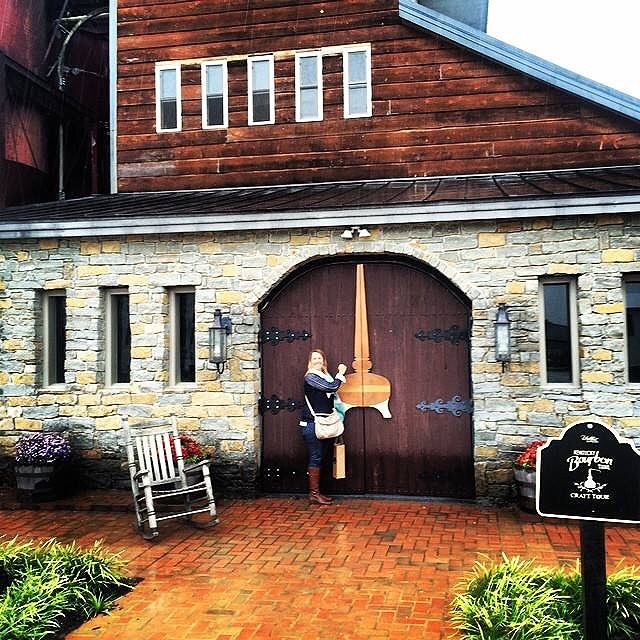 Day one done, not a bad showing. We drove home to Lexington where Terry & Donna live, had some delicious country ham and pimento cheese with an apero before heading out to dinner at The Merrick Inn, an institution of traditional southern food. My fried chicken rocked!

Nice to meet you Kentucky! 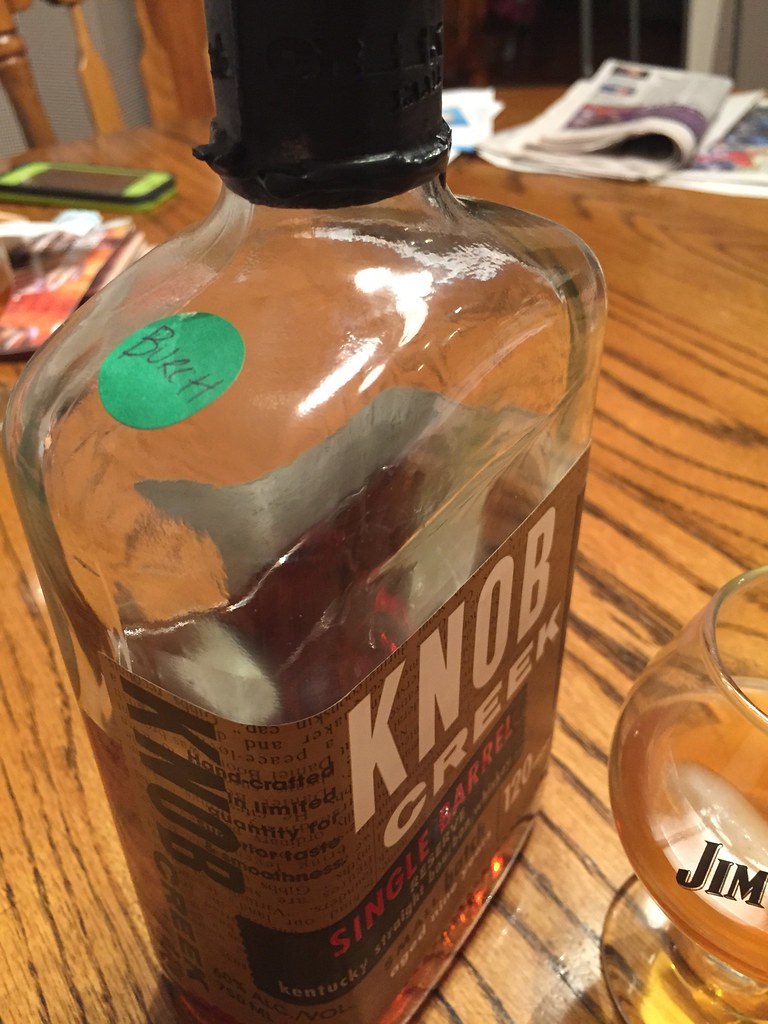 Another day on the Bourbon Trail here.
All photos here.