Happy New Year everyone! We've just returned from our annual "ring in the new year" trip, this time in Norway. It was 10 years ago that this little tradition unofficially started. Dayne and I were just dating and Forest was getting ready to move to Annecy, France to study. Along the way her and some friends were heading to Italy and we all decided to meet up in Paris for New Years Eve. This would be Dayne's and my first trip together!

We started the evening with dinner at Au Pied de Cochon with Forest, Jeff and Tim (who's birthday it was also). It was very cold in Paris and we were planning on being outside at midnight so we made our dinner last probably longer than the restaurant would have liked. We then bundled up and headed out, bottles of champagne stuffed in our backpacks. Every bridge on the Seine was lit up with the new Euro symbol and the flags of each participating country were raised and waving. We made our way to Place de la Concorde where a huge crowd of people were gathered to watch the fireworks at midnight. Having drunk all of our champagne we bought beers from vendors with little tables set up for the occasion, toasted and kissed at midnight and then paraded down the Champs- Élysées with the rest of Paris. 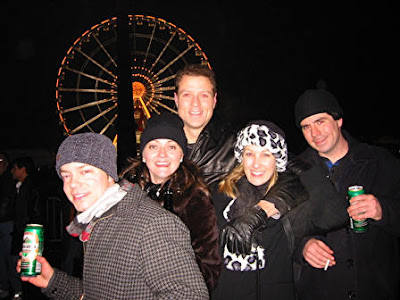 We would later stop at a cafe, drink the rest of the night away and pay our tab with some of the first Euro's to be dispensed from an ATM in Europe!

A few years pasted with us having parties at home or heading out for dinner with friends for the occasion. But we missed that experience- how do others celebrate the new year? How do the cities look all decorated for the holidays? How many places can we drink Champagne in? And so in 2005, with 8 others we headed off to St. Petersburg, Russia and rang in the new year with vodka and live music on Nevsky Prospekt. 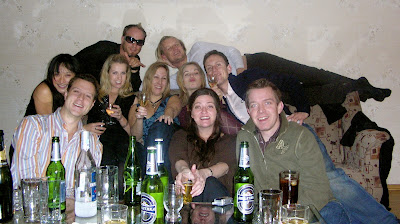 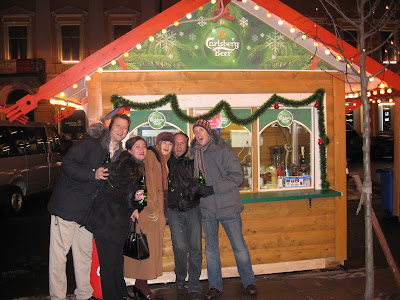 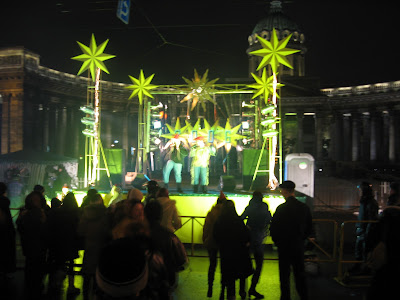 2006 took 4 of us to the Big Apple, possibly the world's best known New Years celebration. We chose not to stand in Times Square but went to one of those big ticketed party's, made our own fun and then headed to Pegu Club right after midnight. In 2007 we were just 3 and we toured all over South Africa finally landing in Cape Town to see the new year come in with fireworks at the waterfront. 2008 would also mark my big 40th and we were off to Japan! Myself, Dayne, Forest and new year eve tripper first timer Matthieu would spend the evening at the Yasaka shrine in Kyoto with thousands of others. We drank beer and Saki while watching as people practiced the traditional first blessing of the year with prayers to Buddha before lighting a dried twig from one of the many lanterns in order to make the years first soup using flame from the temple. And in 2009 we traveled illegally to Cuba, welcoming the new year with aged Havana Club rum and canon shots in Havana's harbor.  Besides the normal 3, team Cuba included Matthieu for the 2nd time, Violaine and a different Tim. And of course that brings us up to date with myself, Dayne, Forest, Matthieu, Violaine and new comer Caitlin watching some crazy ass fireworks and drinking Aquavit in Oslo Norway which I'll write about in a separate post. 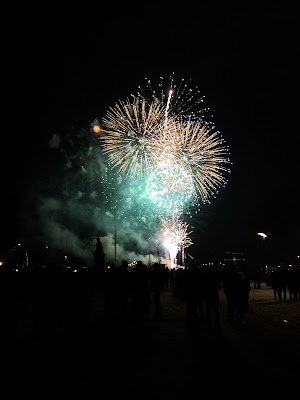 I'm excited to see where the next 10 years will take us, what we'll see and experience and who will come along to share it with. It's been a hell of a decade, here's to the next!
at January 04, 2011